The primary aim of this blog is to examine the use and understand heritage as a concept. We explore how culture is studied, perceived and defined within the practice of contemporary conservation. By giving a brief background to the general conceptions of culture, we begin to understand how heritage is perceived today. Over time cultural definitions have changed within the social milieu. One common interpretation is to define culture as the opposite of nature. When nature stands for something natural or original, culture becomes that which has been man-made and learnt. But the concept can also have other connotations such as the opposite of the wild and uncontrolled sides of nature. Culture instead becomes a sign of progress and evolution - a way to take control and subordinate nature (von Unge, 2008). 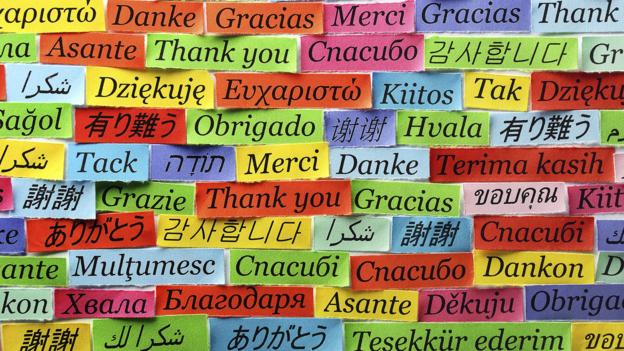 Influenced by the Enlightenment the cultural definition of the 19th Century aspired to encompass the whole of Western civilization with an optimistic, progressive and evolutionary view on society especially in terms of production and industrialisation. Eventually, more attention was paid to the internal differences between groups of people in society. Societal changes, together with new technology, enabled people in the 1950s, ‘60s and ‘70s to communicate in different ways. Post WW2 homogenised societies in turn gave birth to concepts such as mass-culture or a culture of consumption. The expressions of popular culture were at first seen as a threat to the culture of the refined and educated. The formation of theories within postmodernism later came to re-evaluate popular and youth culture as differentiated including both positive and negative aspects (von Unge, 2008).

The spotlight shifted once more from defining the difference between cultures to more focusing the study of cultural change within and between groups or fractions in society. As part of the general growing interest in cultural studies, beginning in the UK during the 1960s and 70s, the interest in the material aspects of culture grew within the social and cultural sciences. Greatly influenced by ideas of structuralist and semiological thinkers, material culture gained new traction in society.

Societies are not neutral and objects are not innocent; on the contrary they weave a web of dominance and exploitation whose task it is the observer to expose (Pearce, 1998). In a poststructuralist view, communication entails not only how we talk, write and act, but also material things like our clothes, furniture and where we live - communication as material culture (Pearce, 1989). Today cultural theories acknowledge that everything, from the simplest objects like a chair or a pen to complex network objects such as shopping malls, computers or the subway system, also function as forms of communication because they assist in understanding and learning about human life (von Unge, 2008).

Museums, art galleries, buildings, technological devices etc. represent and reflect the world we live in. It includes both tangible and intangible aspects. The same goes for heritage; seen as a way to produce knowledge about the past, heritage can be used to suppress or liberate, in other words as a way to constitute power (Turner, 1990). Since the late 1990s, a range of alternative standpoints has confronted the conception of heritage influenced by post-colonialism and a growing societal diversity (Smith, 2006). In the 1960s and 70s, the public interest in heritage has increased and is commonly described as an industry today. Together with the development of heritage tourism comes new legislation and approaches to heritage conservation and management such as the Burra Charter (2013). The growing interest in reproducing history has today been acknowledged in several fields of research. 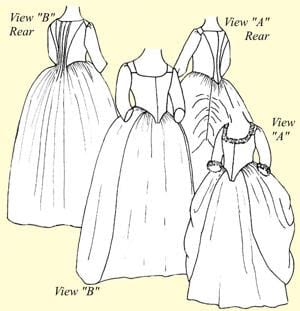 The question at hand is therefore how heritage experts use and understand the heritage concept. By separating the notion of heritage from history, the historian David Lowenthal highlighted their different uses and characters. Bias is the main point of heritage, says Lowenthal (1996). Prejudiced pride in the past is not a sorry consequence of heritage; it is its essential purpose. Heritage thereby attests our identity and affirms our worth. Heritage diverges from history not in being biased but in its attitude toward bias. Neither enterprise is value-free. But while historians aim to reduce bias, heritage sanctions and strengthens it. (Lowenthal, 1996)

In her book ‘Uses of Heritage’ (2006) Laurajane Smith introduces the notion of an acknowledged and established ‘Western Authorized Heritage Discourse’ (AHD) with the central characteristics of materiality, age, the aesthetically pleasing and/or monumental. Together these components construct and reflect identities concerning nationality, class, culture and ethnicity (Smith, 2006). She argues that the discourse is to a large extent upheld, regenerated and managed by heritage experts as they mark the past with a stamp of authenticity (von Unge, 2008). 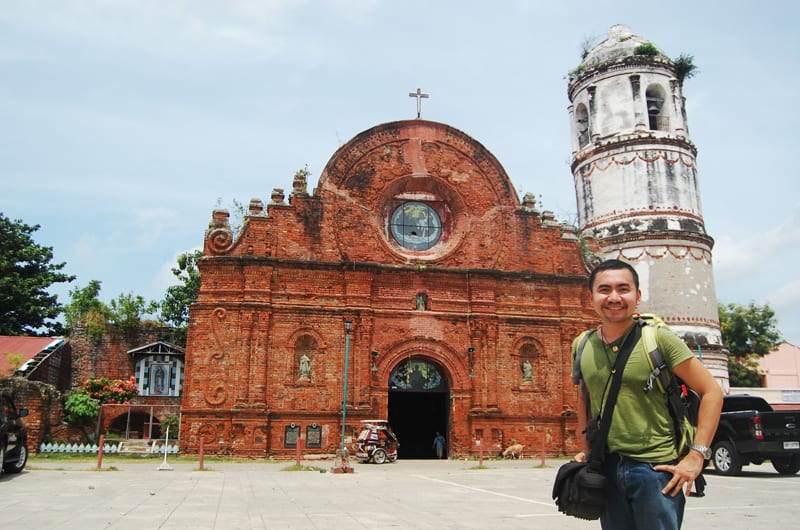 As caretakers of the past, with the specific aim to save and preserve for the future, the heritage specialist controls the authorized interpretation of the project and invests a biased view of how the project is run and what its outcomes will be. Hence the expert becomes a gatekeeper in the act of receiving memories and passing on knowledge. In this fashion, recreation plays a large part i.e. not who we ‘are’, but who we want to be. In a material sense, Smith argues, heritage doesn’t exist but is imagined – it can be described as a cultural and social process, an experience or an act of ‘passing on and receiving’ (Smith, 2006).

Thus, if heritage is not a thing, it cannot be owned and therefore, it freely belongs to everybody in the same way that everybody in society has access to culture and can engage with it howsoever they choose.