A National Endowment for the Arts and Culture 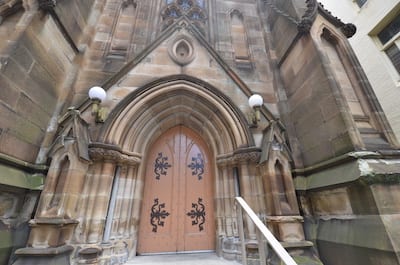 In a conference paper presented at the Conference on Government Support to Culture in the U.S.A. and Italy (Rome, July 3 - 4, 1984), Harold Horowitz explains that private support for cultural activities in the USA, was virtually the only support during most of the history of the country. Only in the last 50 years has this changed in an important degree, but private support remains the principal source of finance to this day. More than half of the support for all museums is from private sources, and in the case of art museums, more than 70 percent is from private sources. For the performing arts, private support is even more important than it is for museums.

In America, private support for cultural activities is supplemented and stimulated by the partnership of all levels of government: federal, state, county, and municipal. This is being done through a very broad range of programs and done not as a partnership in the sense of formal contract, but as a sharing of responsibilities and a set of working relationships between the several levels of government. In the National Endowment for the Arts, the idea of a partnership between federal and state government is very specifically associated with the requirement in the 1965 enabling legislation for the support of arts agencies of the states. Since 1975, at least 20 percent of America's annual appropriations from Congress must be made available to support the arts agencies that have been established by each of the 50 states and the territories. By 1974, an arts agency was in operation for the full year in every state. In a larger sense, the federal and state partnership is much broader than that of the state arts agencies with the National Endowment for the Arts.

These agencies are primarily involved in providing grants-in-aid for the support of individual artists and non-profit arts organisations. In addition, federal and state governments also operate cultural facilities such as museums and carry out important regulatory and judicial functions. Local governments have always been the primary source of public support for cultural activities. However, federal and state participation in cultural affairs has increased very rapidly in the last few decades and has become a major factor in certain areas of responsibility, if not in terms of the aggregate value of financial support. In 1981, however, the Omnibus Budget Reconciliation Act and certain related policies reduced all federal domestic spending. The intention of these laws was to slow down expansion of federal responsibility in the support of local activities and to encourage greater local and private support. Today, there are many indications that this shift is taking place. A research study shows that funding of many programs which were cut at the federal level are being continued by means of increased state financing. This finding indicates that the annual growth in the appropriations of the National Endowment for the Arts and the state arts agencies has slowed down and may have reached a plateau. 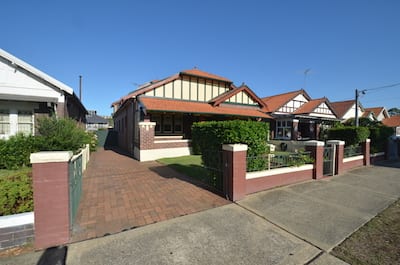 Nonetheless, the shape of the partnership, the roles and relative responsibilities are still in the process of evolution. To understand the current situation the founders of the United States strongly believed that most responsibilities should be reserved to state and local governments and that the federal government's powers should be limited to external affairs such as war, negotiations with other countries, and regulating foreign and interstate commerce. Local governments held the power of governing matters associated with the improvement of the quality of life, internal order, and personal freedom. The arts and culture were not mentioned in the federal constitution. So strong was the conviction that federal government should not concern itself with such matters that Congress debated for ten years on the question of the acceptance of the endowment given by James Smithson before a favourable vote in 1846. Even then, the first director of the Smithsonian Institution, physicist Joseph Henry, concentrated on scientific activities during his term of office of over 30 years. The conviction that the federal government should not be concerned with the arts changed slowly. It was well into the 20th Century before the appearance of substantial support for arts and the other cultural activities could be found in the federal government. A major development in the private sector was stimulated by the federal government tax laws in 1913 and 1917. The tax law of 1913 provided certain privileges to organisations that engage in charitable, educational, religious and certain other "not-for-profit" activities. In 1917, additional tax laws permitted individuals or corporations to deduct from their incomes the contributions they give to these organizations. Horowitz explains that the numbers of organisations qualifying for "not-for-profit" status increased rapidly. In 1946, there were about 100,000 of these organizations and their ranks increased to about 240,000 by 1977.

The development stimulated by the tax laws of 1913 and 1917 has led to the creation of a very large system of private organisations whose activities provide many important services to the public including the support of arts and culture. These organisations are totally outside the government, but they benefit from contributions from the public that are deductible from income taxes. An interesting aspect of this system is that contributing corporations and individuals are completely free to choose the 'not-for-profit' organizations that they wish to support as well as to choose the amounts of their contributions within the limits of their means. Revisions of tax laws are currently a matter of debate and change at all levels of government. The priorities that will emerge are not yet clear. At issue is the necessity of increasing taxes to reduce the public sector debt and control interest rates and inflation; however, there is also concern about the importance of reducing taxes to encourage private investment and greater private initiative in support of community services of all types. Along with these is the desire to simplify tax provisions and reduce the very large number of options and conditions that taxpayers must deal with. The resolution of these current debates may have important impacts on the future development of the partnership that supports culture in the USA. Much thought is being given to the private contributor, both corporations and individuals, and how to stimulate greater involvement. The private contributor has always been the foundation of American support for the arts. New policies that are likely to be developed will hopefully further encourage this tradition. 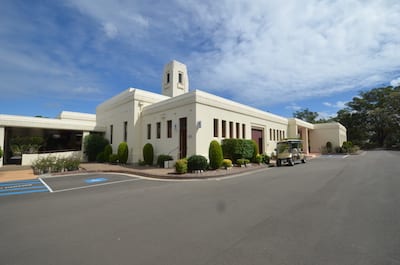 Is there anything like this in Australia? How great it would be to have public and private support for the arts and culture in this country on a par with that of America? If nothing else, it would raise the level of awareness in society of the importance of culture and heritage to sit front and centre of every debate on the topic especially when it comes to incentivising the sector and stimulating private investment.