For local government heritage items (listed buildings) in NSW, Australia, we have only two little incentives. They are Clause 5.10.10 and Clause 5.10.3 of the Local Environment Plan. There is a third incentive only operated by the Council of the City of Sydney and that is a transferrable development right under the HFS (Heritage Floor Space Scheme). I will explain later what this other one is all about. However, first, I would like to say that these incentives are insufficient, paltry, ungenerous and counter-productive in their limited scope. 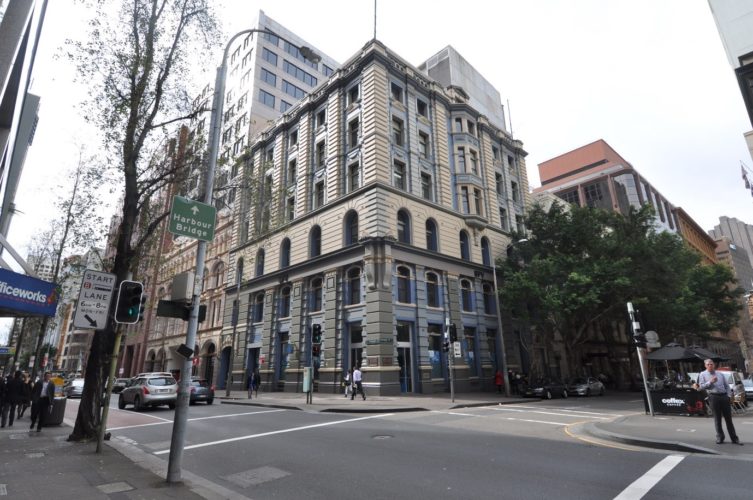 Incentives need to be generously applied so long as it can be determined that the outcome for the heritage building would be positively enhanced, better maintained and actually restored. Put simply, these are the only criteria that should prevail. Instead, councils and the courts and now design review panels are applying a limited approach to the incentive – always with the suspicion that the applicant (developer) is seeking some sort of unjustifiable reward/ opportunity/ free ride. This is the wrong approach completely. We need incentives to positively regenerate the heritage sector. 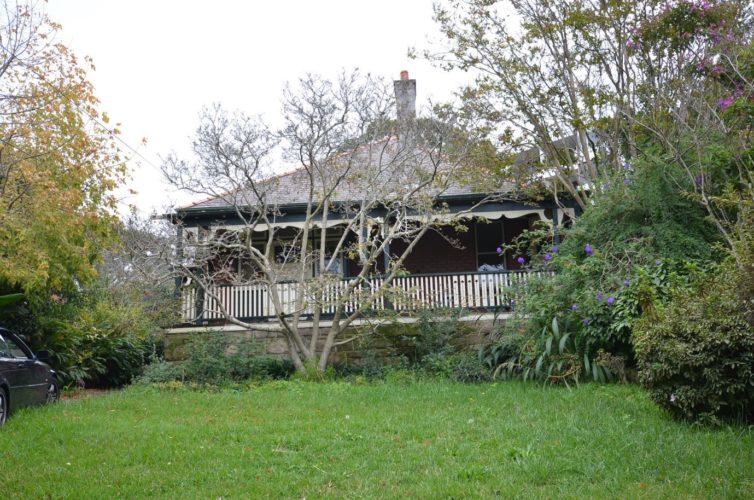 In the UK and the USA, the incentives are far more generous than they are here in NSW. In the UK, there is the Heritage Lottery Fund which pumps approximately 300 million pounds into the heritage sector annually by way of grants and in the USA, there is the rehabilitation tax credit scheme (known as the RTC). Since the 1970’s, the federal Rehabilitation Tax Credits (“RTC”) programme has spurred the redevelopment of more than 40,000 historic buildings in the United States. Over $100 billion in qualified development costs have been associated with these projects, providing approximately $20 billion in tax credits for investors.

In addition, in the UK, there is the Enabling Development Scheme which is development that would normally be unacceptable in planning terms but for the fact that it would bring public benefits i.e. the future conservation of a historic place. Essentially, this is a planning incentive because it allows the local authority to relax parking, spatial, height and floor space/ area and other requirements if it can be shown that notwithstanding the planning controls, a better outcome would be achieved for the heritage building. 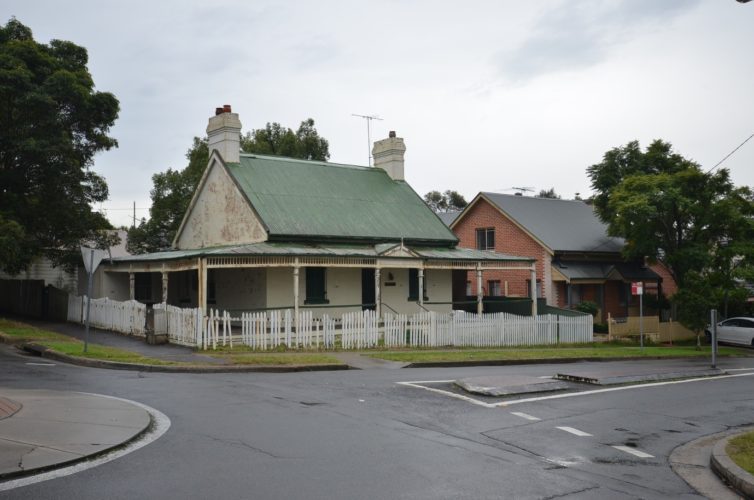 I am firmly of the belief that in NSW, our heritage incentives need to be cast wider and more generously. I believe that now that we have a system in which design review panels are beginning to make most decisions for planning and development in the state, the time is ripe to contemplate this need at the highest state levels and bring about early change to the system. We must remind ourselves that private owners absorb almost 100% of the costs when it comes to heritage places and the community which gets the benefit contributes almost zero. Government transactional costs for heritage buildings, such as development applications, are generally more expensive for owners that for non- heritage listed places. The inequity needs to be acknowledged.

Therefore, the NSW Government should be thinking more deeply about this and urgently revamp the planning controls to revitalise heritage incentives and allow councils to interpret such incentives liberally and generously because of the benefits rather than narrowly and suspiciously as they do now.