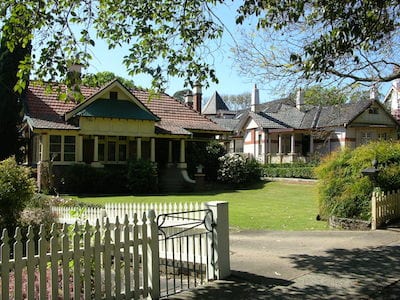 As a result, he has appointed independent experts to look at whether the heritage matters identified by the Council are appropriate. The review will be conducted by a locally unknown Victorian architect, Ms Shelley Penn, assisted by heritage expert Helen Lardner. Mr Hazzard maintains that "residents have waited long enough to have their concerns addressed, so I am taking action to speed this process up and get impartial expert advice." 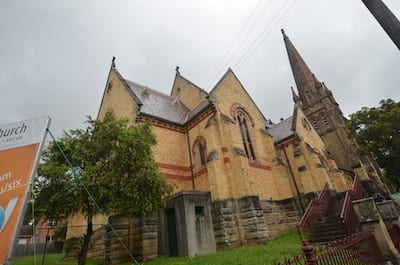 Cr McKenna said Mr Hazzard's decision was an "extremely unusual process." She said that on 23 December last year, the Minister himself ratified the Ashfield LEP with all its recent heritage listings i.e. he has already signed off on it. "I do not understand (that) if he was so unhappy with these aspects of our LEP, then why did he sign it off?" she asked. "He had the opportunity at that point not to sign off it, so why did he put the public purse to this enormous cost to bring two architects from Victoria to review this LEP, which is barely weeks old?" The Daily Telegraph reported that Mayor McKenna said sated; "He is the Minister and he could have taken anything out of the LEP, so one has to ask the question why did he not do it? He did not do it because there was no valid reason to do it."

According to the media release on 25 February 2014 by the Minister for Planning & Infrastructure, the terms of reference for the inquiry are;

An article in the 'Burwood Scene' (Sunday 30 March 2014), stated that Strathfield MP Charles Casuscelli believes that the current Ashfield Local Environmental Plan contains little that could be considered "bold" in planning terms. He says; "I still have some serious reservations over the planning process and outcomes adopted by Ashfield Council. I remain dissatisfied with the results achieved to date in this area and have had good reason to canvass its particular shortcomings in my discussions with officers from the Department of Planning."

Obviously, Mr Casuscelli has been working behind the scenes with the Dept. for Planning to white ant the current LEP. It would seem for reasons mainly to do with heritage. 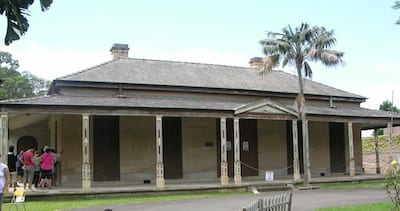 The general manager of Ashfield Council, Vanessa Chan, said the key community objectives for the LEP, is the protection of the unique character and heritage of each of Ashfield Council's suburbs. In describing the long lead up to the current LEP, she stated; "The development of this LEP saw a level of community consultation unmet anywhere in New South Wales," Ms Chan said. "It began in 2011 with Ashfield's Biggest Conversation and also involved open houses, heritage advisors, an interactive website and thorough engagement with Planning NSW."

Thus, Ashfield Council adopted a level of consultation beyond the ordinary to ensure that community sentiment adequately supports current and recently proposed heritage listings. Yet, the Minister for Planning sees fit to undo all of this careful consultation on a mere whim expressed by a minority of councillors who appear want to undo the listings.

This is yet another example of government working against the best interest of cultural built heritage in NSW. It further undermines the already shaky and fragile public support for cultural built heritage as a public good in society. It smacks of anti-heritage thinking and doing. It is short sighted, expedient and irreversibly destructive.

We can only hope that the public will have access to the findings of the Victorian experts and that their findings will be subject to scrutiny and debate. 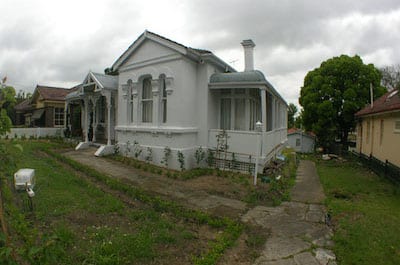 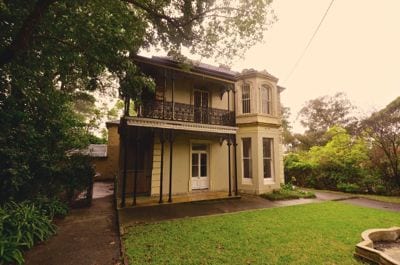