• Set and maintain the highest standards in conservation philosophy and practice for culturally significant places
• Promote an understanding of the cultural significance of places and raise conservation standards through education and communications
• Inform and influence key decision makers concerning Australia ICOMOS’ aims and approaches to conservation philosophy and practice
• Participate in the international arena, both within and beyond the ICOMOS family
• Develop, maintain and support a broad-based membership through effective administration. 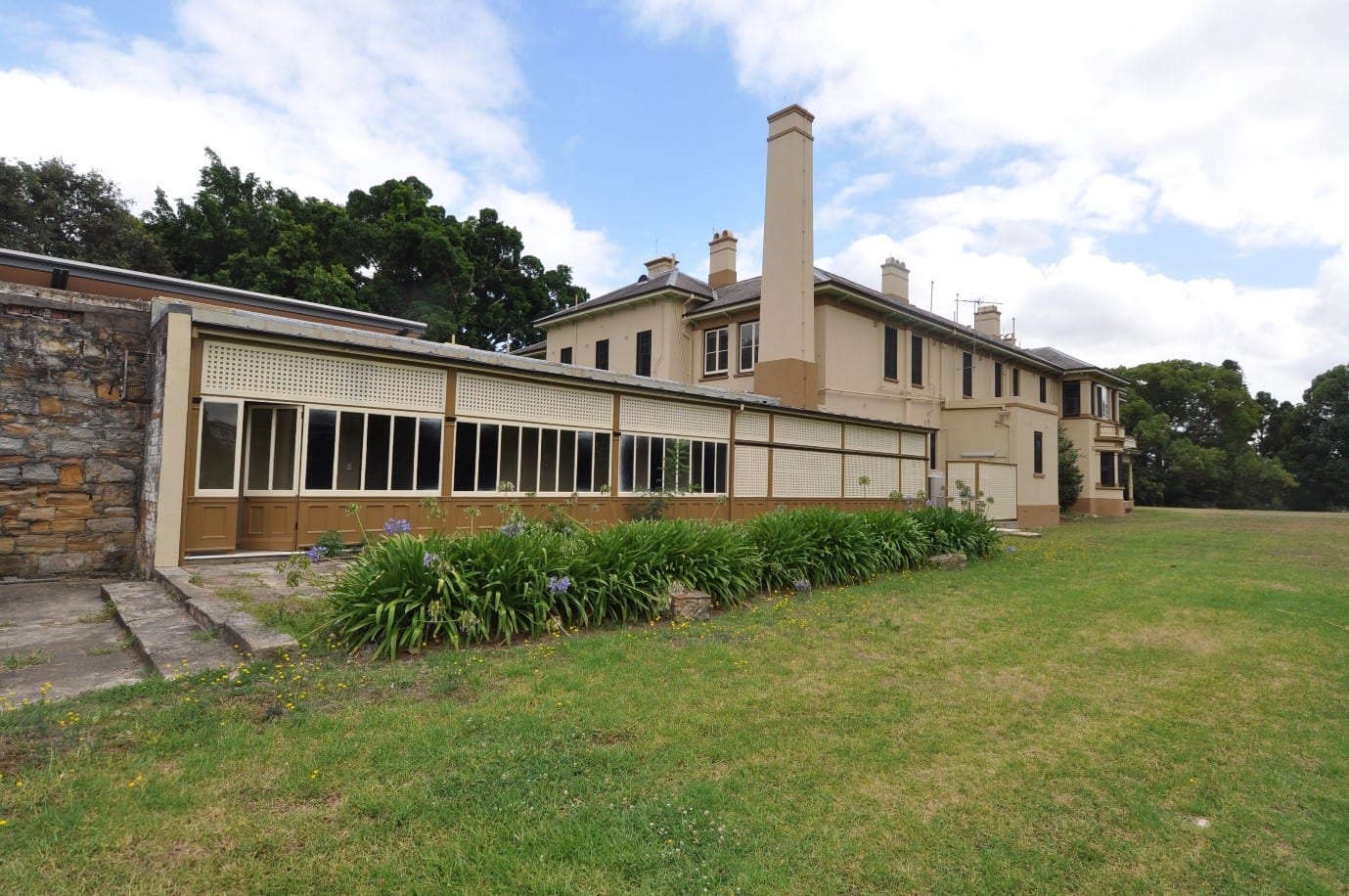 For the record, Australia ICOMOS is a non-government, not-for-profit organisation of cultural heritage professionals formed as a national chapter of ICOMOS in 1976. ICOMOS acts as a national and international link between public authorities, institutions and individuals involved in the study and conservation of all places of cultural significance.
Their mission is to lead cultural heritage conservation in Australia by raising and maintaining standards, encouraging debate and generating innovative ideas. This Australia ICOMOS Strategic Plan was developed in 2011 to provide a strategic focus for the activities of Australia ICOMOS over the 5 years: 2011 to 2016.

It is now 2017 and time to take stock of what has been achieved. Allow me to state categorically, that there are many busy people in Australia ICOMOS who give up a lot of their private time and money to voluntarily participate on many committees associated with Australia ICOMOS and these are by no means paid positions. We have to thank all those individuals who tirelessly drive the cause of ICOMOS as set out in the 5 goals above. However, membership remains relatively low; the committees are generally presided over by professionals (academics and trained heritage professionals) and Australia ICOMOS has a relatively low presence when it comes to government instrumentalities despite the fact that most government instrumentalities in NSW have signed up to adopt the Burra Charter.

The problem is ‘critical mass’. There are not enough members to do everything that is required and the message of cultural built heritage being a public good in society is nowhere near as well communicated to the public, owners, developers, councils, professionals and managers in Australia as it is in the UK. In the UK, the message is very clear and the public benefits of conserving cultural built heritage are very well communicated. The general population in the UK understands the association between heritage maintenance and protection with tourist dollars, job creations and conducive shopping/ living/ entertaining environments contained within heritage settings.

Therefore, we have to continue to advance the good cause ICOMOS in the future especially to younger members whose ultimate responsibility it will be to safeguard our heritage buildings and places in Australia.