According to the Heritage Alliance of the UK, in 2017, the civic movement and others will be celebrating fifty years of the enactment of Conservation Areas legislation which was introduced by the Civic Amenities Act in 1967 through a Private Member’s bill led by Lord Duncan Sandys. At the time, there was widespread public concern over the pace of redevelopment in historic towns and cities. Today there are over 10,000 conservation areas in the UK (approximately 9,300 in England, 500 in Wales, 650 in Scotland and 60 in Northern Ireland) reflecting the huge success of this legislative as a tool in identifying and protecting valued historic places.
Conservation Area designation controls the demolition of unlisted buildings over a certain size and works to protect trees; it restricts permitted development rights on dwelling houses and; tightens regulations on advertising. It also places a statutory duty on local planning authorities to pay special attention to preserving or enhancing the character or appearance of conservation areas while undertaking their planning duties (The Heritage Alliance website post- dated 2 September, 2016). 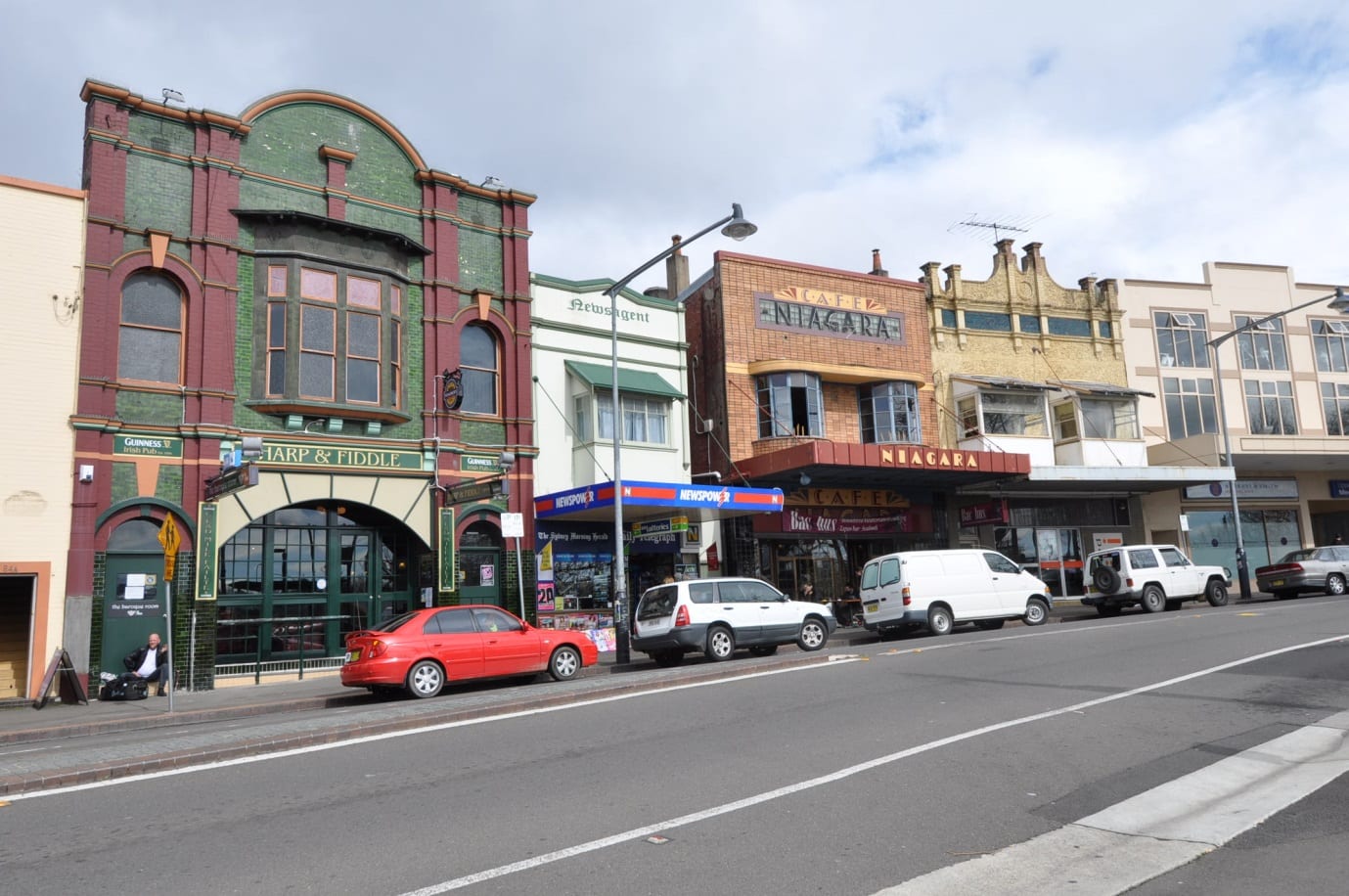 The Heritage Alliance is the biggest coalition of heritage interests in England. It combines independent heritage organisations from the National Trust, Canal & River Trust and Historic Houses Association to more specialist bodies representing visitors, owners, volunteers, professional practitioners, funders and educationalists. It has 6.3 million volunteers, trustees, members and staff which demonstrates the strength and commitment of the independent heritage movement in the UK unlike a rather flaccid movement in Australia on account of the fact that the administration and management of cultural built heritage is fragmented down under. In the UK, there is a single listing system and as sure as Londoners know their tube stations and routes, the English wholeheartedly embrace and cherish their heritage assets. Their whole system is far more accountable and proactive than ours.
Despite the fact that we too have conservation areas in NSW, Australia, we may not be aware that the inspiration for this came directly from the UK. I am a firm believer in conservation areas as a comprehensive means of preserving historic areas and it ties in very neatly with UNESCO’s HUL policies.