As communities throughout the world have come to recognise the importance of their cultural heritage, a number of unexpected results has arisen which demand our close analysis. These include the emergence of new heritage categories, a growing convergence of intangible and tangible heritage and an increasing demand for traditional conservation specialists to share our decision-making authority with those individuals and groups that have strong links to a particular heritage site. The tasks of conservation are further complicated by the phenomena of cultural and economic globalisation, explosive urbanisation, broad and diasporic movements, the uneven distribution of resources and the growing influence of civil society. These phenomena shed new light on all these issues and gives us a solid orientation on the tools that need to be developed to protect the cultural heritage in the 21st century (Araoz 2010). 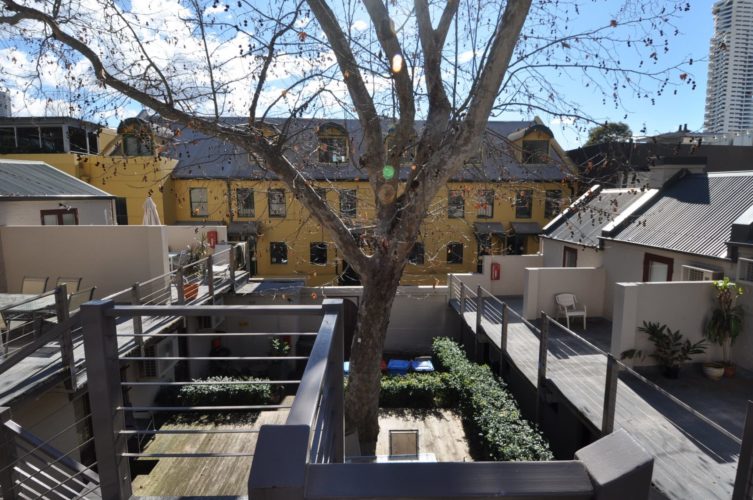 The reason for such a concern with change is clear. The 21st century has already witnessed far-reaching political, economic and cultural transformations of industrialisation, urbanisation, mass migration, regional fragmentation, ethnic tensions, and the fluctuations of transnational markets that transcend national and cultural boundaries. No country or continent has remained unaffected by the globalising tendency - either in the wholesale obliteration of traditional landscapes and abandonment of distinctive building forms or in a zealous retreat into nostalgia and self-representation as picturesque, exotic (and not entirely authentic) tourist destinations (Jerome & Silberman 2010).

Both responses pose some basic questions : how do the rapid and far-reaching changes of the present era affect the foundations of heritage practice? How effectively do national heritage codes and categories address the dislocations and today’s sweeping development plans?
Each aspect of change represents a difficult, challenging or contentious issue for contemporary heritage professionals who are for the most part trained in documentation and conservation, rather than social change. Yet each of the themes raises a number of questions that directly affect the conduct of heritage practice in evolving societies throughout the world (Jerome & Silberman 2010).

Some questions:
• To what extent do traditional heritage conservation and management practices retard or accelerate other social processes?
• How can heritage ‘sustainability’ be defined in social terms? Does heritage site inscription create unanticipated pressures on the contemporary communities that surround them?
• How does heritage listing alter the traditional social context of the communities that live in the proximity of heritage sites?
• How can heritage ‘conservation’ become a part of future-oriented development? - Has traditional heritage practice served to erect boundaries or build bridges between states, regions and ethnic communities?
• Should contemporary social changes (demographic, economic, cultural) contribute to evolving concepts of heritage value and significance?

Heritage conservation has participated in the creation of layered urban landscapes in several ways. It has advocated for the physical conservation of these past layers and it has provided the places, objects and stories to inspire creative past and present connections through design and interpretation. The interplay of archaeological remains and new architectural and urban designs could now be said to constitute a particular kind of ‘aesthetic’, a new urban vernacular of infinite local variation where urban design and architecture incorporate and are inspired by traces of revealed past landscapes. As architects and designers must come to grips with all aspects of the existing physical, urban and natural environment through their design process, heritage can now be sought out as an aspect of the local environment which provides a design focus, a leitmotif or an identity for an urban precinct (Ireland 2010). 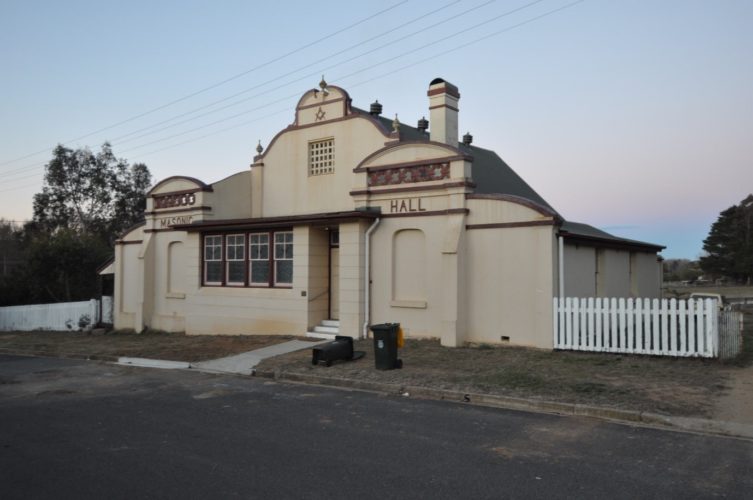 Fig.2 – The town of Braidwood, NSW – Australia – largely unaffected by new development since listing in 2006