What is cultural built heritage?

According to the UNESCO Universal Declaration on Cultural Diversity (2001), culture is “the set of distinctive spiritual, material, intellectual and emotional features of a society or a social group that encompasses art and literature, lifestyles, ways of living together, value systems, traditions and beliefs”. Urban culture thus covers the notions of culture within an urban setting, from both a functional and anthropological perspective.

Historic urban landscape is an urban area understood as the result of a historic layering of cultural and natural values and attributes extending beyond the notion of “historic centre” or “ensemble” to include the broader urban context and its geographical setting: sites’ topography, geomorphology, hydrology and natural features, built environment, both historic and contemporary, infrastructures above and below ground, open spaces and gardens, land use patterns and spatial organization, perceptions and visual relationships, other urban structure elements. It also includes social and cultural practices and values, economic processes and the intangible dimensions of heritage as related to diversity and identity 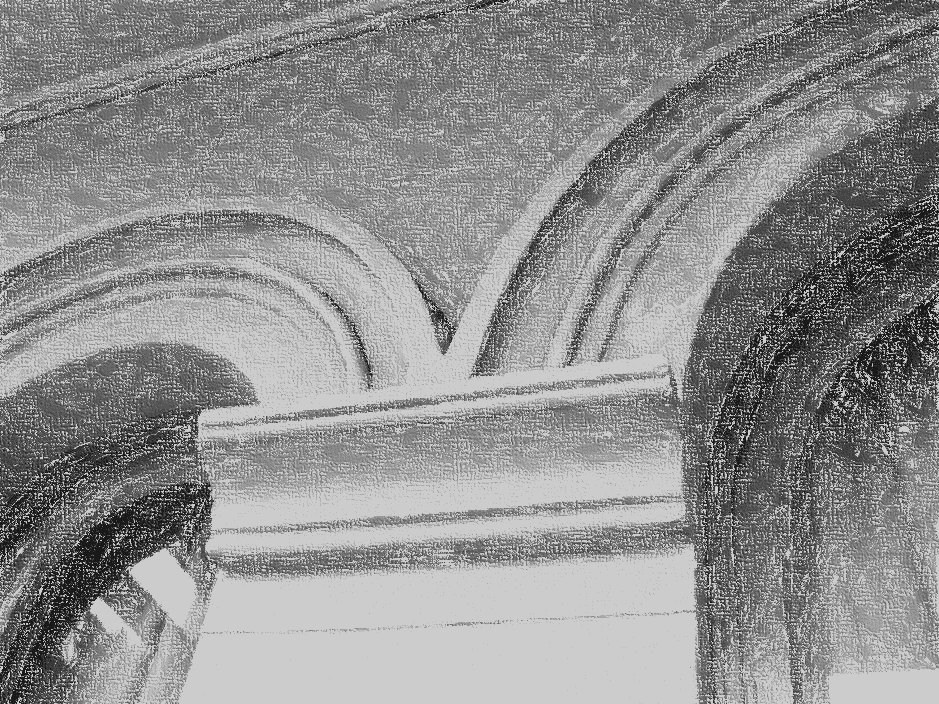 The term cultural built heritage is therefore a wide concept with any amount of significances attributed to the built fabric in an urban, rural, coastal or regional setting. Such attribution of significance may be personal, emotional, historic, aesthetic, technical, nostalgic or even fetishist. There simply cannot be an idee fixe about it. It is a moving, changing, ever evolving phenomenon in expanding parentheses as it takes in more and more material and admits all types of significance whether official, marginal, emergent or intangible.

How then does a society ratify a recognisable, codified and legible set of parameters ascribing its cultural built heritage? What does it designate as being culturally significant amongst all those objects, buildings, places and landscapes that are deemed not of cultural heritage significance? Is it a selective or a random process? Should an algorithm be generated to make the selection process less subjective? Should professional experts be the sole selectors or should the community at large decide? Into the mix, one must ask what role governments have in the designation and ratification process? Do private owners have a say? Do owners have a moral duty? Ought communities to participate more in the process or less? Should a heritage tax be raised to pay for the ongoing upkeep of selected heritage items? Where to strike the balance?

These are some of the unanswered questions that pervade our cultural built heritage in NSW. Very little is settled or secure when it comes to the heritage lists. The lists themselves are not pandemic nor proportional by type, theme or ethnicity. They have evolved in a haphazard, stop-start fashion. They are certainly not proactive. They tend to be parochial and disconnected. In Australia, we do not have a single heritage list. We have many. We have a national, state and local system – all separated but sometimes duplicated. Ironically, in NSW, the local and state systems afford better heritage protection than most places listed under the national or commonwealth systems – that is to say that the controls are tighter and the assessment processes better defined.