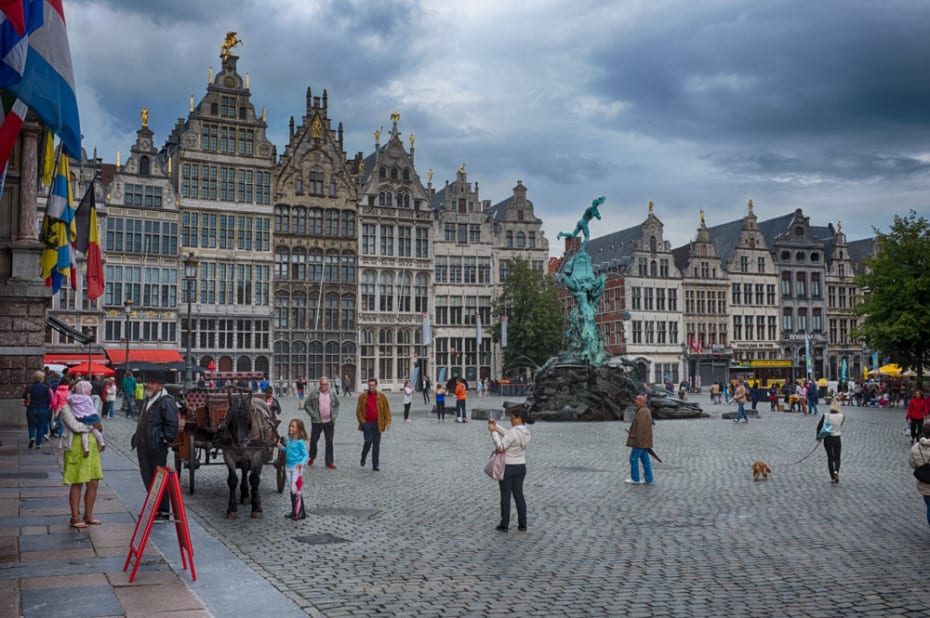 What is a 'cultural landscape'? David Jacques (1995) explains an article published in the International Journal of Heritage Studies (1:2, 91-101) that cultural landscapes suddenly emerged in the early 1990s as a topic of great interest for the international conservation community. Thirty years after the Charter of Venice, and the emergence of the current forums for discussion and the international organisations concerned with heritage, some re-evaluation of heritage concepts was needed.

Cultural landscapes, a new field which seemed by its very existence to require a cultural/natural split to be challenged, proved to be useful for opening up such matters for discussion. Jacques suggests that many of those on the international circuit did not fully appreciate the concept of value that cultural landscapes brought with them or did not fully challenge the cultural/natural split, but began to question the very nature of value. 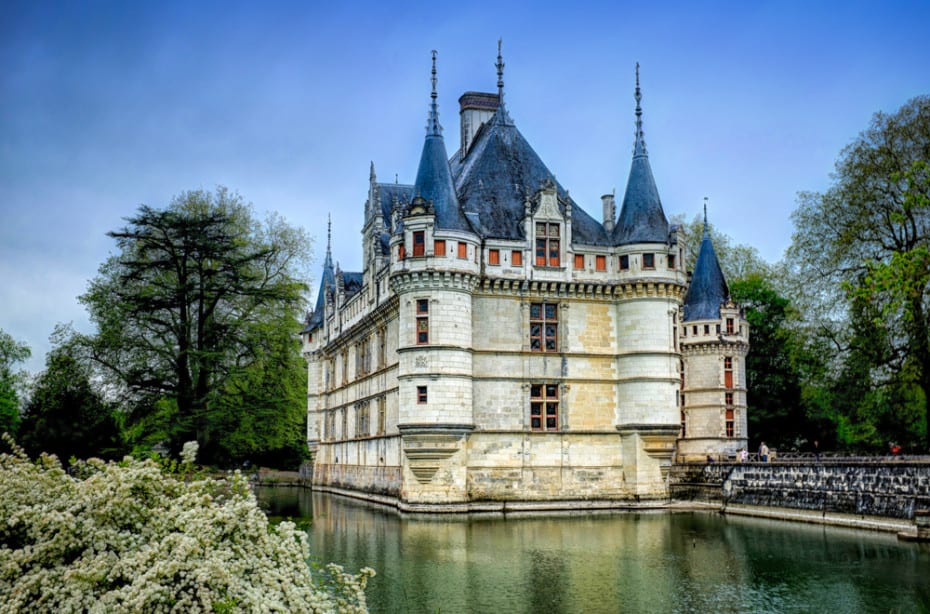 The archetypal 1960's concept of heritage was based on monuments, ensembles or sites possessing intrinsic or inherent qualities. Humans were seen as passive receptors; they could not determine value but, through scientific evaluation, could identify and grade it, hopefully as objectively as possible. By contrast, the conception of value that is more representative of theoretical deliberation in the 1990s emphasises its subjectivity and dependence upon personal history, cultural inheritance and idealised conceptions of the world. Jacques maintains that landscape studies have been at the spearhead of such thinking.

The understanding of the Aboriginal concept of landscape value by the academic community in Australia has learned that spiritual values can attach to a landscape which in material terms may be virtually featureless and thus, by definition, valueless in terms of inherent qualities. Another example has been a new cadre of radical historical geographers and sociologists who are bent upon showing the world that perceptions of landscape have stemmed from property rights, nationalism and other political considerations. They show how landscape value is explicable in terms of the observer's cherished notions with the result that the 'objective' landscape evaluation techniques of the 1970s lost all their credibility. The key distinguishing mark of the subject of cultural landscapes is the emphasis upon human values.

Jacques points out that of particular relevance has been the German tradition of landscape ecology, which emphasised the inter-relatedness of natural and human forces. Such thinking made its way to the west coast of America in the middle years of the last century. The subject of cultural landscapes has inherited concerns for the impulses and processes that shape landscapes, the interrelatedness of human and natural factors, the complex web of relationships necessary to hold landscapes in stasis, and the layering effect as new landscapes overlay the remains of the old. 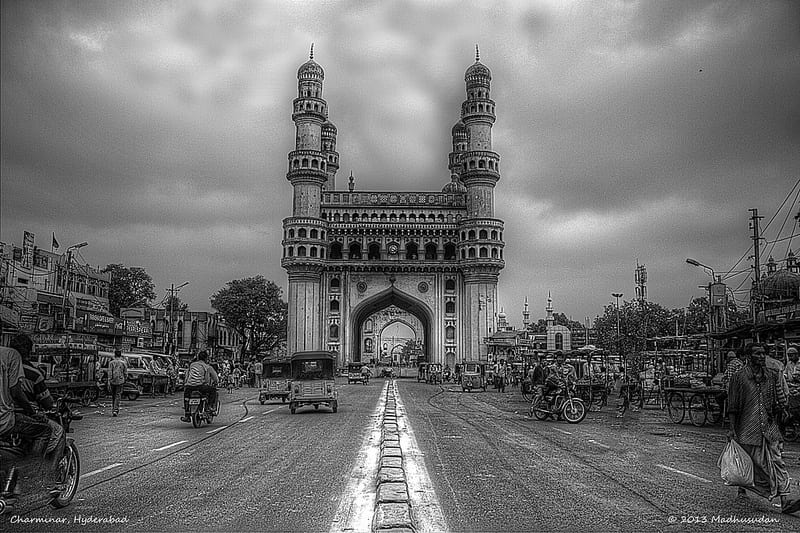 By definition, heritage towns and parts of cities are cultural landscapes and rational planning, which would convert the goals of society to physical form, was promulgated as part of an endeavour to muddle through a disjointed form of instrumentalism so that a defined concept of cultural landscapes could be laid down and treated accordingly. Planners argued that the complexity of reality could be modelled satisfactorily and they launched a series of land use and transportation models. These required huge assemblages of information on socio-economic groupings, distances, the value of time, and so on, till the model worked. Then the goals of society would be fed in, and the outcome would be proposals for physical change, like the locations of new towns, or roads. Priorities were economic as well as political, and economists propounded money as the universal yardstick against which all value could be measured and thus, cost-benefit analysis was born. In this scheme of things, Jacques explains that values that could not be expressed in monetary terms were at a severe disadvantage and things that could not even be valued numerically were simply ignored.

More attention was given to landscape evaluation so that areas of high landscape value could be protected against development. Problems arose though mainly because the best hope of ascertaining beauty reliably would be to use especially sensitised experts like the researchers themselves. Then regression analysis could be applied to the components of landscape views to see what contribution each made to the overall assessments and the beauty of places unseen could be predicted by applying these values to the components in the unseen views. Maps of landscape value could be produced from desk studies that could be fed into the planning system.

Landscape evaluation had thus concentrated upon the visual aspects of landscape value, explains Jacques but warns against an assumption that beauty is sensed automatically, without the intervention of the intellect. This has gradually been debunked by those who see the crucial role of human values in landscape appreciation. During the late 1970s environmental psychologists began to have new thoughts about the relationship between the human mind and the landscape, preferring instead to see the mind as the active side of the equation, with the landscape as passive, and upon which values were applied. A new approach to the methodology of landscape appreciation was called for which would reflect changed psychological theory. This chimed in with the powerful scepticism over the basic concepts and methods of landscape evaluation being expressed and a questioning of some of the assumptions needed for mathematical manipulation, like consensus. 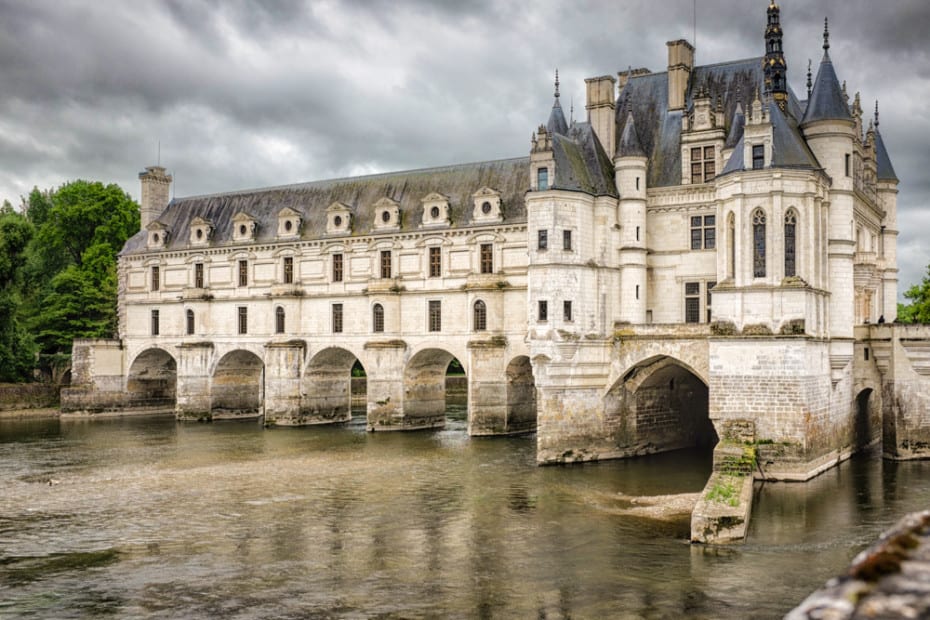 The first stirrings of an international initiative by the cultural landscapes specialists was when ICOMOS-UK produced a paper on historic landscapes which, inter alia, proposed a basic classification of cultural landscapes into those made for artistic reasons, those made for other economic and social reasons, and those associated with ideas, artistic achievement and events. This was followed a few months later by resolutions by the Alliance for Historic Landscape Preservation that defined criteria for-identifying landscapes of special world-wide significance, and urged ICOMOS to take up the matter. ICOMOS-UK then set up the ICOMOS Landscapes Working Group in early 1991 in order to co-ordinate the views of ICOMOS members world-wide. The Working Group felt that the 'protected landscapes' approach was not entirely suitable for a number of reasons. There was a need for a tighter and less idealistic definition of the concept in order to avoid making them sound like the universal elixir. Second, there were problems from using concepts and terminology derived from ecology like 'harmony' and 'harmonious evolution'. These ideas were so vague that they would have led to uncertainties and difficulties in definition and identification. Further, no system of protection of landscapes could have been devised to conserve some possibly ephemeral state of harmony; conservation can only work if it relates to concrete, definable, artefacts.

Most serious, though, were the political implications. The surest means of perpetuating the balance of people and nature in many ancient landscapes would be to keep the traditional society and its culture in a state of arrested development but it was deemed undesirable and impractical to consider this method of management and a more robust concept of protecting cultural landscapes had to be found. The ICOMOS Landscapes Working Group started work on 'Guidelines for the Conservation of Cultural Landscapes' at a meeting in Czerniejewo, Poland, in April 1994.

There are philosophical issues to resolve over identification. One is that landscape beauty is presently judged to be within the scope of natural or quasi-natural criteria. More descriptive assessments, instead of simplistic lines on maps, would allow planners and decision makers to appreciate the processes at work, make appropriate responses to threats, and target resources more effectively. Hence cultural landscapes should not be graded on a scale, but their character should be described. This vision of countryside planning is more intelligent, and probably desirable explains Jacques. In the long run, if sufficient trained people can be found to operate it, it could also have implications for most other systems, including the heritage listing, which is based on the concept of designation.