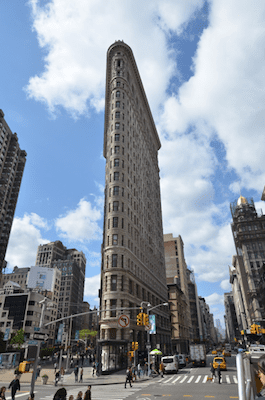 In 2005, Randall Mason published a discussion paper referred to as "Economics and Historic Preservation: A Guide and Review of the Literature". It was prepared for the Brookings Institution Metropolitan Policy Program. Mason's review emphasises the enormous benefits of cultural built heritage virtually on the basis of any metric used to assess such benefits. The following excerpts from recent American economic impact studies give an indication of the overwhelmingly positive economic impacts that have been reported for historic preservation;

A study specifically focused on heritage tourism in a nine-county area of western Pennsylvania found direct annual economic impacts of $12.2 million and indirect impacts of $5.6 million. This economic activity was found to support 337 jobs annually. (Strauss, Lord and Powell 2002)

Under the auspices of the National Trust for Historic Preservation, the Main Street Program has spread to hundreds of communities across the country. One of Main Street's main goals is economic revitalisation, and Program data consistently report positive economic impacts in their communities. Main Street programs have been undertaken in more than 1,700 communities since the early 1980s, accumulating these impressive economic impact statistics: 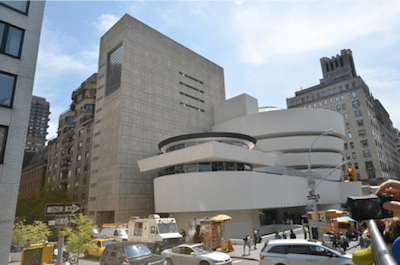 All in all, the "reinvestment ratio" (average number of dollars generated in a community per dollar used to operate the local Main Street program) is documented as $40.35 for every $1 spent! The types of studies cited in this section demonstrate the positive economic benefits of investment in historic preservation activities of several types: building rehabilitation, tax credits, heritage tourism, Main Street revitalisation programs, and so on. This is not to say the benefits are guaranteed or that they always outweigh the costs of preservation. But these studies do present convincing evidence that "preservation pays" (or can pay) when viewed simply in economic terms—both from the perspective of individual investors, and from a public, fiscal policy perspective. These conclusions, coupled with the anecdotal but logical arguments about preservation's catalytic effect on other economic development activities (forcefully argued in Listokin, Listokin and Lahr, in Rypkema's many works, and others) leads to the conclusion that historic preservation can (and often does) have net positive effects on a regional or local economy. As Listokin and his colleagues conclude in their New Jersey study, "Our research showed that preservation was often a superior economic catalyst compared with other investments. For example, in New Jersey, $1 million in non-residential historic rehabilitation was found to generate 38.3 jobs nationally and 19.3 jobs in-state. In comparison, $1 million in new non-residential construction was found to generate fewer jobs: 36.1 jobs nationally and 16.7 jobs in-state." (Listokin and Lahr, 2000)

With such magnificent results, it's a wonder why Australia has not turned its attention to heritage investment schemes such as those selected by Mason in his review. The answers are all there. For every tax dollar invested, as much as $5 comes back – not to mention the amount of jobs created by the investment. What are we waiting for? Let's act now before we lose too much of our listed stock to dilapidation, neglect or mismanagement.