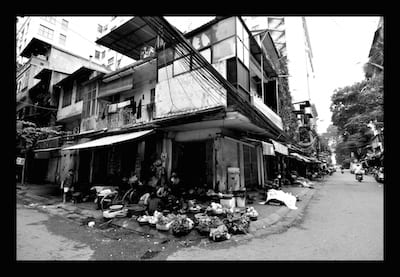 Heritage plays a critical role in the very fabric of our cities.  In order to appreciate and protect its true value we must also ensure we have financing for metropolitan governments in place.  The Lincoln Institute of Land Policy has released a critical report addressing this global issue.

The recently published policy focus report; Governing and Financing Cities in the Developing World by Bahl and Linn (2014) comprises research which has been the basis for a webinar series on governance and finance produced by the World Bank. The report is published by the Lincoln Institute of Land Policy, which was founded in 1974, is "a private operating foundation and think tank with an international scope and focus on global urbanisation, urban planning, and tax policy as it relates to land." 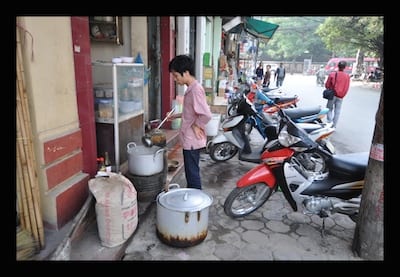 The report explores local revenue instruments, with a focus on property-based local taxes and user charges, as well as external revenue sources such as intergovernmental transfers, borrowing, public-private partnerships, and international assistance.

Among the conclusions drawn by Bahl and Linn are:

The Lincoln Institute policy report states that that there are no blueprints or silver bullets. The ideal metropolitan area of the 21st century should endeavour to have the following characteristics: