Back in 2010, Duncan Marshall, a well- known heritage consultant in Canberra (Australia), undertook a review of the then current heritage management system in the ACT (Australian Capital Territory). His summary of what the system needs, is listed below; 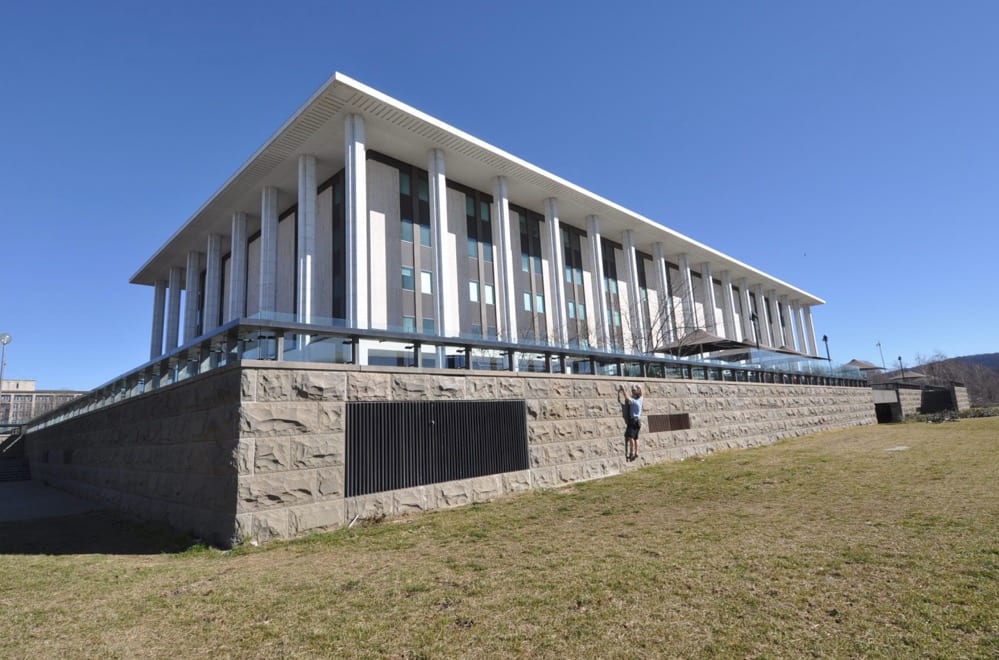 The review undertaken by Duncan Marshall ultimately led to Heritage Legislation Amendment Bill of 2013, but sadly, not all of the recommendations were incorporated and there was much debate surrounding the emergence of the legislation such as; 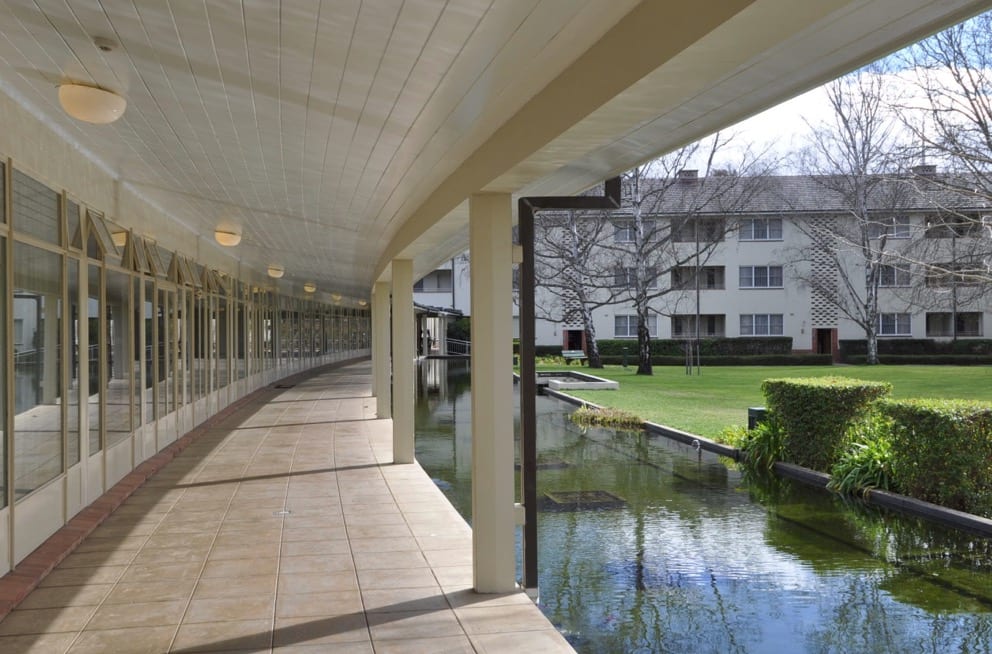 As usual, there is much caution taken by government to effectively reduce the independence of the listing authority. Various devices are introduced to achieve this such inflating ministerial powers; allowing economic factors to affect decision making and; deliberately reducing the role of the National Trust as a community stakeholder. We have seen this many times over the years and we have to wonder why our system is so far behind the English, European and North American systems in terms of granting full efficacy to the heritage management system as opposed to allowing interference from other sources. Naturally, there needs to be a balance. However, in order to achieve the best results for historic heritage, its primacy needs to be recognised. From there, it is a case of setting up a fully charged autonomous system with cultural built heritage at the epicentre and auxiliary issues of planning, economic and politics following suit. That is the ideal, but the reality is that it will probably never happen in our lifetimes. Yet the longer we put it off, the more stock will be lost and we all know that such loss is irreversible. Therein lies the rub.