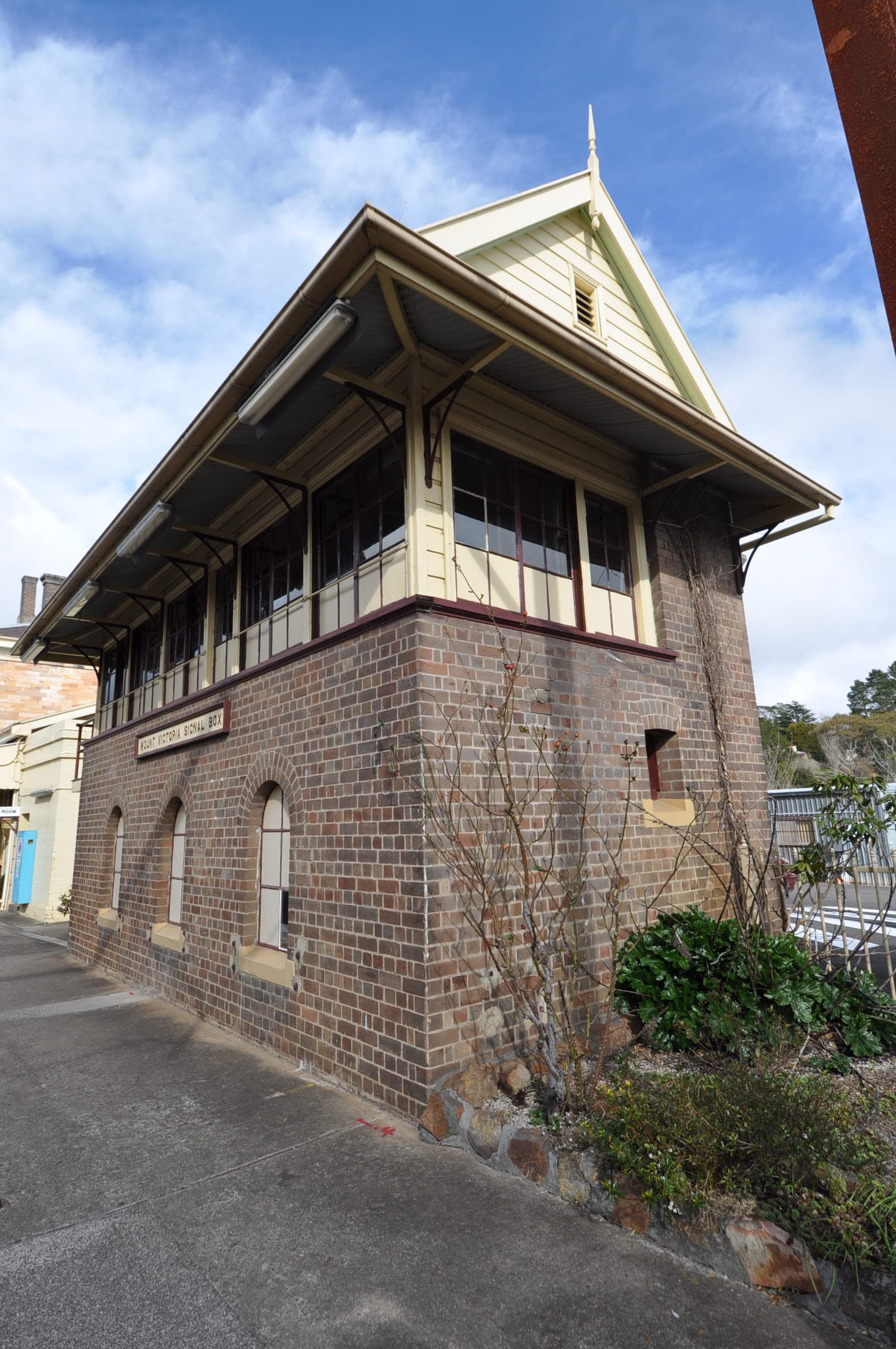 Nation states were once considered the only appropriate scale to establish the institutions that guide free-market exchange. Today, many political scientists and sociologists argue that the sovereignty of national governments is either greatly diminished or drastically restructured by “networked” forms of social exchange that ignore political boundaries. Economic geographers and regional economists argue that globalisation has ushered in a new form of competition through which the competitive advantage of firms is set by actors and institutions that operate at a regional or metropolitan scale (Lester & Reckhow, 2012).

Ultimately, there is an emerging consensus in the academic literature as well as policy discourse that the metropolitan scale is a key level of economic exchange. Further, as economic globalisation has led to a rescaling of the state, traditional models of public action have also been questioned both within and outside of the academy. The archetypical bureaucratic state agency—with clearly defined jurisdictional and functional boundaries—has been challenged by new modes of governing such as market-based organisations drawn from public–private partnerships and coordinated citizen participation through deliberative processes.

The restructuring of existing forms of public action opens up new opportunities for non-state actors, such as organised interest groups, private industry and citizens to engage in governing. Political scientists have argued that decision making will increasingly take place within “networks” of related yet independent social actors rather than within top-down hierarchical organisations. Yet the shift toward governance and away from government may result in decision-making paralysis and diminished political accountability. Rather than a full retreat of bureaucracy, there is increasingly an amalgamation of administrative forms including hybrids of traditional bureaucracies, market driven organisations, and governance networks incorporating broader participation. While the regional or metropolitan scale has become increasingly important for competitiveness and for solving practical and environmental problems, efforts to redraw formal jurisdictional boundaries at the metropolitan level have generally been turned down by the public. The argument to consolidate competing local jurisdictions into unified metropolitan governments—to rationalise public service provision dates back to the early twentieth century. However, the political will to create such formal institutions and grant them redistributional authority has waxed and waned throughout the twentieth century (Lester & Reckhow, 2012). 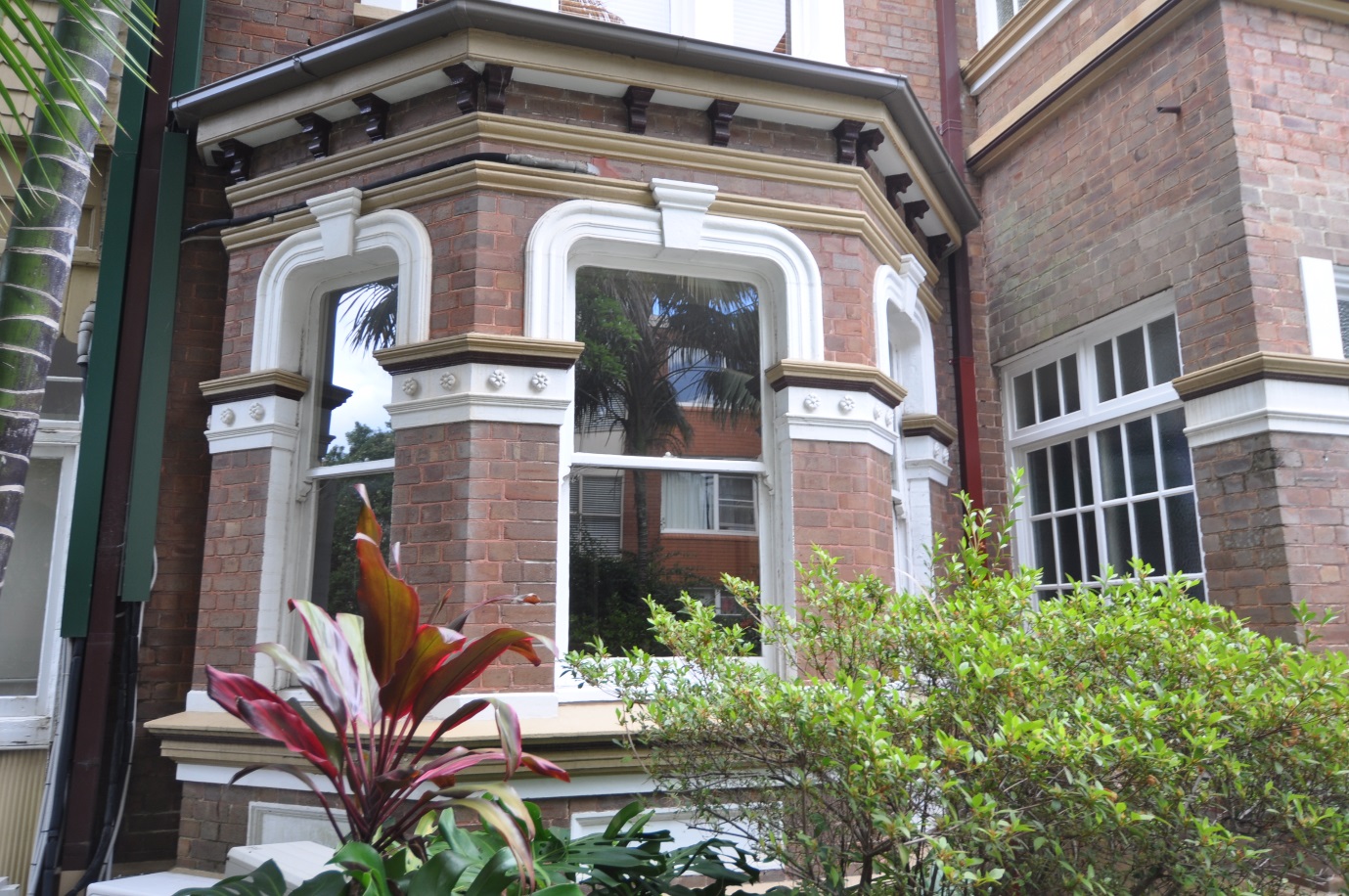 Where does this leave heritage management systems generally? Are we unwittingly divesting what was once a core government responsibility to safeguard our cultural assets to a professional class of operators amongst which opinions differ as widely as a chasm and in an environment where there is zero accreditation imposed upon professional practice?
Understanding how governing works within a network requires attention to familiar questions about power in political institutions: Who sets the agenda? Who has a seat at the decision-making table? Who sets the rules that guide decision-making processes? For political actors, network governance poses a spectrum of solutions and problems to the task of governing. The solutions include opportunities for information sharing, flexibility in rules and processes, open deliberation and development of shared norms and practices.
In a system (neoliberal) that aspires towards the dual goals of economic growth and social equity, problems include limited access to the network, lack of accountability and competition over limited resources. Governance networks, which ostensibly promote access to governing, may mirror or magnify power and resource imbalances in society. Additionally, the social, economic, and environmental trends that link local communities within metropolitan regions are growing increasingly salient in political debates at the local, state, and national levels. 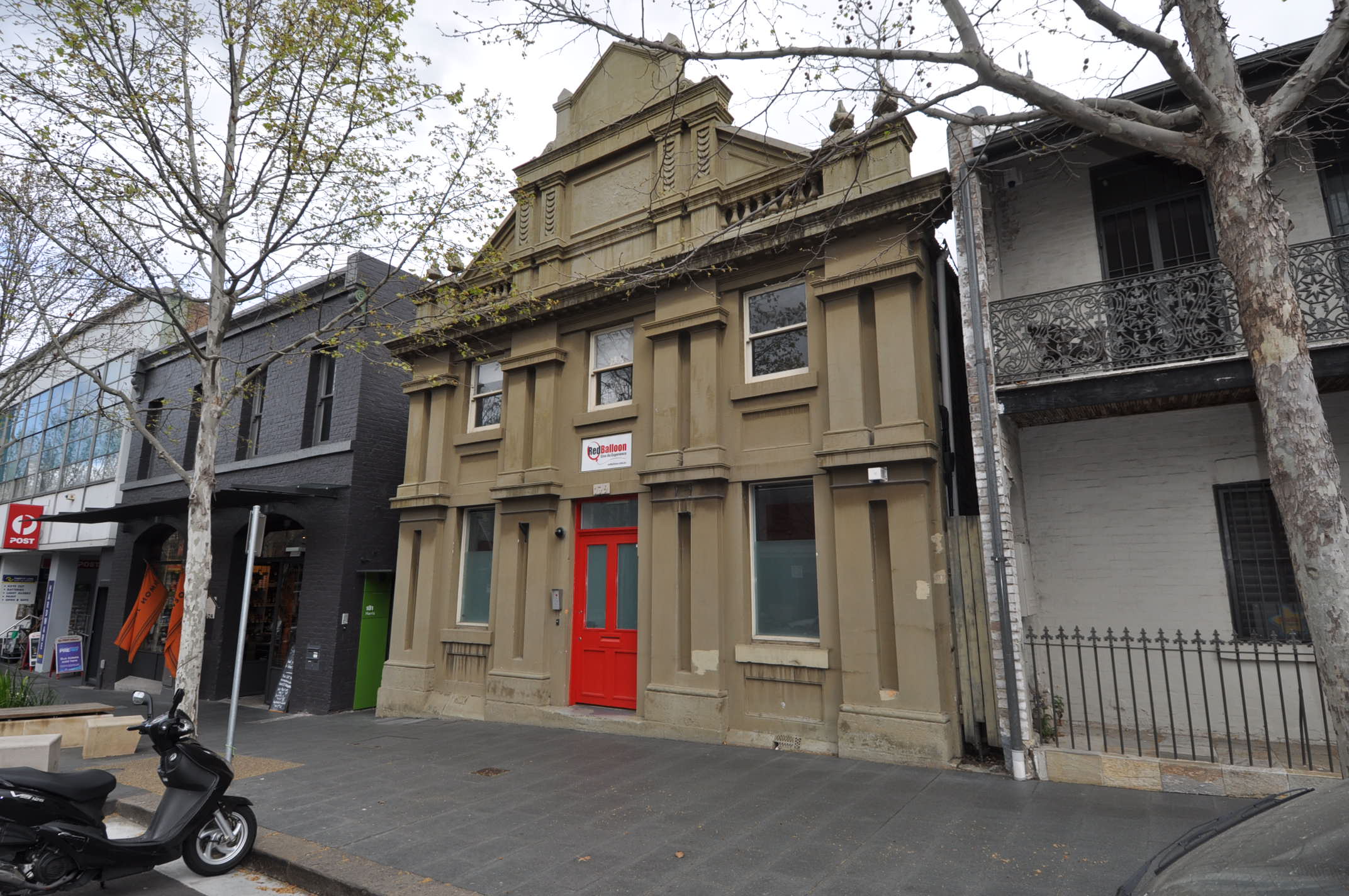 In terms of heritage management, the retreat of government from the process opens the system up to a less controlled and conventional monitoring system. It is impossible to objectively divorce the tendentious aspirations of the proponent from fair rules of governance in an open system and likewise, it becomes more difficult to impose consistency in decision making. These are 21st century problems. However, we must ask ourselves; are we doing justice to our heritage assets? By putting the decision-making mainly in the hands of private professional practitioners, there is a high potential for corruption both in and of the process. Likewise, we ask ourselves if this is the best system available for managing a nation or a state’s heritage.
.
The proof ultimately will be resolved upon the issue of whether or not by means of the current system, we are better managing our built heritage assets or whether, under the previous ‘big government’ regime, we were doing a better job. It is my opinion that unless we have accreditation in the industry to streamline and make consistent the advice proffered by professionals, professional practice will veer between the ultra-conservative (do not touch approach) to the wild-west overly subjective approach and everything in between. Such a situation is very confusing for clients (proponents) and public authorities (councils and heritage authorities) and that alone requires close scrutiny and addressing.