Heritage and the Concept of Beauty

Chris Beer writes (Arbitrating Relatively Good Design: The Aesthetic Governance of Australia’s Cities) that ‘the proposition that the urban built environment can, and indeed should, be made more visually attractive through public policy is a long-standing feature of the governance of Australian cities. Governments in Australia, from the Commonwealth, through the states and territories, to local governments treat the appearance of the built environment as a matter of public policy concern. In doing so, through regulation and other practices, they exercise what can be conceptualised as aesthetic governance’.

The question is; does cultural built heritage fall within the bracket of aesthetic governance? 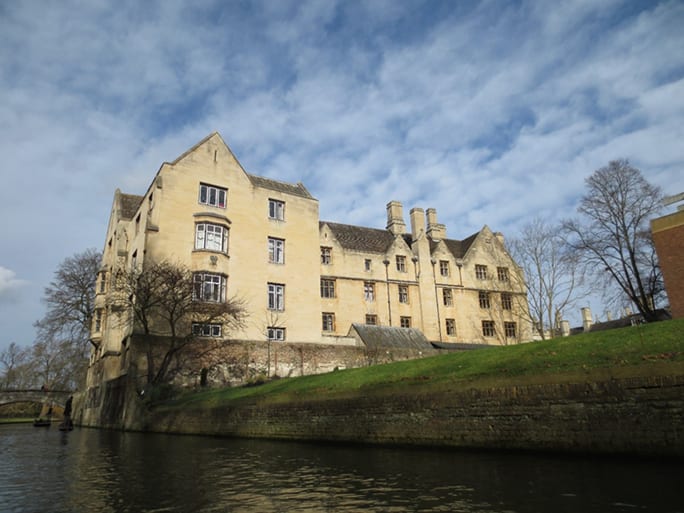 Beer writes that at present, all three tiers of government in Australia seek to control the aesthetics of urban development through a mix of persuasion and mandating compliance via statutory development assessment and approval processes. Persuasion takes place through the issuing of protocols, guidelines and policy statements. Development assessment and approval processes in contrast typically revolve around statutory planning codes which often contain a mix of controls that deal with aesthetic issues.

Among their other goals, these documents explicitly seek to ‘achieve better built form and aesthetics of buildings and streetscapes’. However, they also indirectly regulate the appearance of the built environment through articulating principles, for example, in relation to ‘context’, ‘scale’, and ‘built form’. In various jurisdictions, design review panels may also be statutorily involved within the regulatory process. While typically being very technical, the aforementioned methods of aesthetic governance have their origins in certain ‘bigger’ ideas such as (1) the idea that beauty within the built environment is a virtue; (2) the idea that how the built environment is designed in an aesthetic sense can affect behaviours or socio-economic outcomes (‘social environmentalism’); and, (3) what can be conceptualised as ‘the design movement’ (Beer, SOAC Conference, 2013).

Beer asserts that ‘the most well-known intersection between urbanism and aesthetics was the ‘City Beautiful’ movement that arose in the United States, and which was fundamentally premised on the belief that cities could indeed be made beautiful by deliberate public action. The pursuit of beauty, however, is now intertwined with the intellectual tradition of ‘social environmentalism’. Social environmentalism itself further intersects with what can be characterised as the ‘design movement’ and certain of its specialised offshoots. In short, Beer explains, the design movement’s central premise is that ‘good design’ can induce desirable effects from objects above and beyond those arising from ‘ordinary design’ or ‘bad design’

Now, the question is; is cultural built heritage regulated on the basis of an idealised aesthetic conception of buildings, spaces and urban landscapes from a previous era? A sort of black and white memorialised ideal absorbed from old photographs, hand-drawn designs, maps and surveys. If that is the case, we must ask ourselves whether we, as heritage practitioners are seeking to conserve an aesthetic ideal or are we indeed seeking to conserve ‘heritage significance’ devoid of its aesthetic attributes. Is that possible? Can we separate the aesthetic presentation of a building from its significance especially given that one of the five key aspects of significance assessment is ‘aesthetics’? Perhaps we are getting better at separating the two when it comes to listing ugly ducklings from the Brutalist era.

I don’t know how far into the future we will be successful in this enterprise because if we go back to the key Vitruvian principles of architecture - firmitas, utilitas and venustas which can be translated from Latin as firmness, commodity and delight, we find that firmitas (Firmness) denotes something that is well-made and has a structure. Utilitas (Commodity) means a design should have a function, a usage. Venustas (Delight) signifies that a design must have beauty. This involves order, arrangement, rhythm and symmetry.

It is the last of these; ‘delight’ which suggests that aesthetics and significance may not be able to be entirely separable. However, delight may be a subjective conception of a building’s presentation. Walter Benjamin in his essay ‘The Work of Art in the Age of Mechanical Reproduction’ (Reprinted in Penguin Great Ideas, 2008) talks about the original artwork (presentation of the architectural ensemble) as conveying an ‘aura’. Aura as opposed to delight may suggest a more emotive response as opposed to a classically defined sense of beauty along the lines of an architectural style such Georgian, Victorian, Edwardian, Queen Anne etc.

In any case, as we go ahead into the future with our listing processes, we must continue to be aware that we are attempting to capture significance which, by definition may be historic, associational, aesthetic, scientific or social.