I have been practicing as a heritage architect in NSW for the last 30 years and during that time, I have witnessed a number of changes which I discuss below.

CENTRALISATION - First of all, under the NSW Liberal government,   there has been a tendency in the last number of years for State government to become more and more centralised and in the process, to disempower local government thus depleting it of the necessary resources, skills and funding that it needs to process DAs and especially DAs that entail a heritage component. 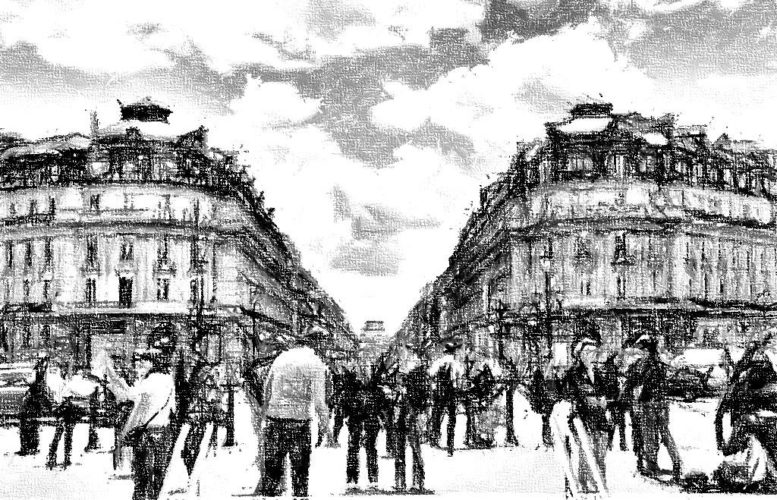 MIS-ALLOCATION OF RERSOURCES - Secondly, we need to be reminded that more than 90% of the heritage listings in NSW are handled by local government– thus constituting the lion’s share of built heritage applications. The NSW Heritage Office or DOPIE as it is now called, handles less than 2,000 listings, yet local government across the state handles about 40,000 listings including contributory buildings in heritage conservation areas. Accordingly, as it stands, there is a complete mis-allocation of resources insofar as cultural built heritage in local government is concerned.

LACK OF TRAINING AND EXPERIENCE - Thirdly, I have noticed that the heritage consultants in local government in both the metropolitan areas and the regions are transient, interchangeable and often not in attendance when required by applicants. Also, there is an enormous churn of external consultants used by councils. Since heritage and its opinions/ advice/ conditions etc. are very subjective, it can be extremely frustrating for applicants to ascertain from councils how and in what manner they are allowed or not allowed to alter their heritage buildings. Often the advice given by their own consultants differs markedly from that of council’s consultants. The subjectivity of assessments in respect of either endangering or positively conserving significant fabric, differs widely. Many of council’s heritage consultants are quite conservative and do not tolerate innovative change or appreciate design excellence in heritage architecture. There are a number of reasons for this. The main one that I can see is that most of them lack architectural experience, general experience and tend therefore to go by the letter of the law i.e. DCP and LEP controls. 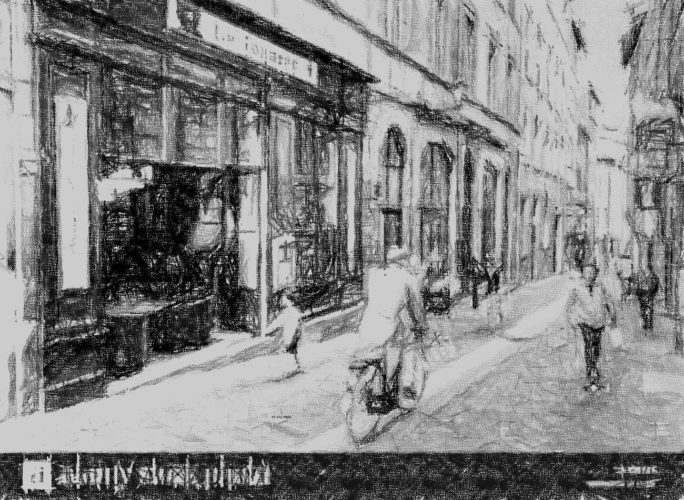 OVERLOADING THE COURTS - The upshot of this problem is that the number of appeals relating to heritage items in the LEC has skyrocketed to almost breaking capacity. This is clearly a reflection of the fact that the system in local government has failed. Most of these contentious issues should properly be sorted out at council with the right amount and calibre of resourcing, rather than burdening the courts and pushing up the applicant’s costs dramatically with the price of solicitors, barristers and expert witnesses et al.

PROACTIVE HERITAGE LISTING -Fourthly, cultural built heritage is often used by councils to stop development that it either doesn’t like or has omitted to list. There is now liberal use of IHOs (interim heritage orders) placed on properties that were never previously included in council’s Schedule 5 heritage list. The effect to owners of such properties is often devastating. Development plans drawn up for such properties are literally stopped in their tracks by an IHO and the owners are stripped of all their rights while the council deliberates on whether or not to follow through on the listing. I am of the opinion that heritage listing has become reactive rather than proactive, If the latter approach was adopted, there would be no need for IHOs thus creating greater certainty for all owners in the LGA. If such was adopted, there would be obligatory annual or two / three-yearly reviews of heritage listings in any given LGA. The listing authority should be an independent body untethered to either councils or the state government. The listing authority should be an appointed body of heritage professionals in the form of committee or a commission whose sole function is to identify opportunities for listing based on merit system currently in place i.e. historic, associational, aesthetic, technical and social significance. Such a commission would report to state government in regard to proposed listings or de-listings on an annual basis and their methods should be proactive and not the reactive system that we currently have in place.

DISTORTION IN LISTING TYPES – Fifthly, there is a distortion of building types on our NSW heritage lists today. There is an abundance of late Victorian mansions and NSW railway stations on the heritage lists. I don’t have a problem with this except that there are many building typologies that are not being listed such as 1930’s blocks of flats all over the Eastern Suburbs and the North Shore, early modern buildings (both inter-war and post-war) and newer types such as post modern buildings and structures. There is also a deficiency of socially significant listings such as sites of commemoration, parks, commons, beaches, pools and places of congregation – not the buildings per se, but the places formed by the buildings – there are many such places and spaces including main streets in rural towns, coastal areas and public squares.

LISTING HAS DWINDLED – Sixthly, heritage listing at local government level has petered out over the last then years. Why? Supposedly because councils cannot manage the process especially insofar as the community is concerned and because of Nimbyism. Also because of a lack of political will at all three tiers of government. Apart from the iconic places like The Rocks, Sydney Harbour Bridge, Sydney Opera House and Bondi Beach, the rest of the inventory is largely ignored. Heritage awareness reached its greatest apotheosis in the early 70s and 80s but has petered out gradually ever since as if it is/was a passing fad and now we are stuck with all these problematic listings. This is one of the reasons for the negative spin that heritage gets. Of course, there are many other factors accounting for the negativity. However, I won’t get into that in this blog, but given the lack of resources and the ever-increasing de-resourcing of local government, any initiatives for a revival are not likely to occur in the foreseeable future and as I predict, the reactive IHOs will continue. 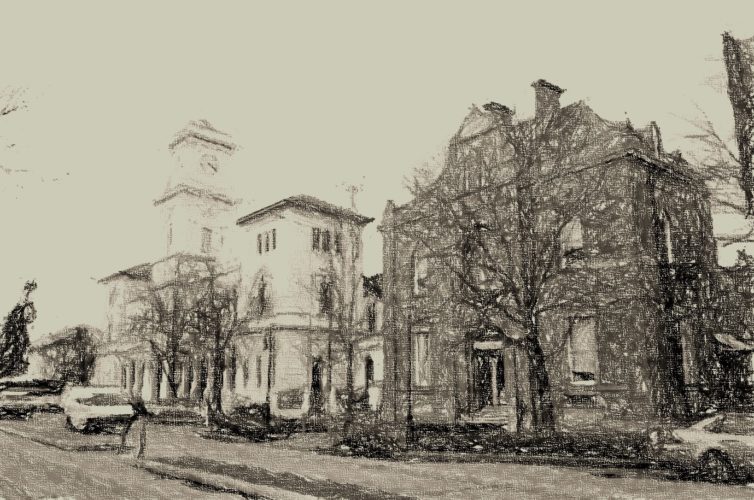 COMMUNITY INTEREST IN HERITAGE HAS INCREASED BUT GOVERNMENT SUPPORT HAS WANED – Seventhly and paradoxically, the community awareness of cultural built heritage has increased over the last twenty years in inverse proportion to government support for it. It may be that because of waning government support, the community has stepped in to close the gap. I am thinking of Sirius in The Rocks and the Thompson Square Precinct in Windsor to name only one or two. However, all over NSW, there are concerned communities that come out in support of a threatened listing. This is a good sign because it means that there is interest in cultural built heritage within communities and there are many people in the local area who are knowledgeable about listed buildings – not only professionals.

HERITAGE REMAINS MYSTERIOUS TO MOST PEOPLE – Lastly, notwithstanding the community interest as discussed above, the majority of the population remains completely oblivious to the reasons for heritage listing, the merits of heritage listing, the purpose of the listing and what intrinsic values are to be captured and protected by it. This is especially true of those sectors of the population that may not have been born in Australia and are not au fait with its history, development and evolution since the time of the Indigenous people of the land many thousands of years ago. It is my opinion that the government nor its agencies put out enough information about this through schools, universities, trade schools and the industries. Consequently, cultural built heritage remains a niche area and is treated as such. There is surprisingly little knowledge about it in the general population. Very little positive educational and promotional material is put out by government. I think about how much information and positive spin that English Heritage puts out compared to our rare and endangered cultural heritage in Australia. The difference is stark. This is not good for the long-term management of the asset. In the absence of strong and noticeable support from government, negative heritage stories will continue to abound, and the buildings/ places will suffer as a result through lack of knowledge, neglect or people taking matters into their own hands.