How often is it said that we view the past through our own eyes. Here we are in 2018 viewing the past from our current standpoint. How different would it be if say we viewed it 50 years ago or 50 years hence? These are important questions because it throws light on what we do with our history now, what we did with it then and what we will do with it in the future.

We can only know what we know now. We can only imagine what previous societies thought about history and our projections into the future will only ever be speculations because we cannot be certain about anything in the future never mind the past. Many years ago, I heard that there was a plan in Sydney to demolish the Queen Victoria Building in the city to make way for a parking garage. Now in 2018, such an idea is horrific. Similarly, before the Green Bans were set in place, large swathes of Paddington, The Rocks and Kings Cross were to be demolished for highways. What would Sydney be like today if such an absurd plan came to fruition? 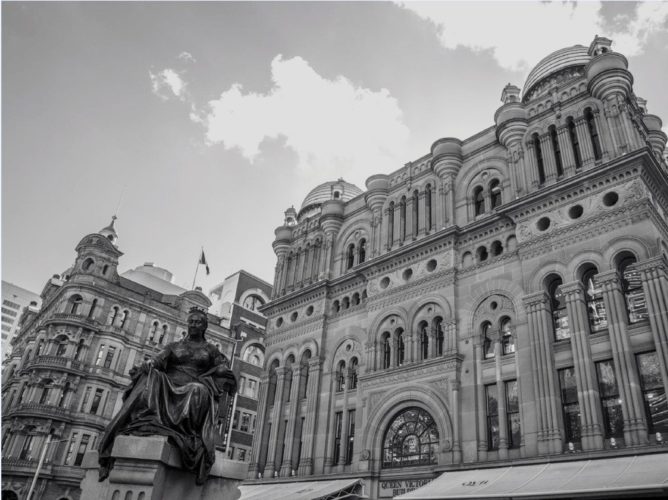 All we can say is that ‘Thank Heavens’, it didn’t happen. But let’s turn the light on ourselves. What decisions are we making now about our heritage buildings that in 50 years’ time would appear utterly appalling to future generations. I am sure that there are many and if there are, we probably wouldn’t be able to identify most of them. Another current building in question is ‘Sirius’ – a Brutalist building designed by the architect Tao Gofers (a personal friend of mine). Sirius is slated to be under the demolisher’s hammer but there is community outcry at the very thought of the building being demolished. 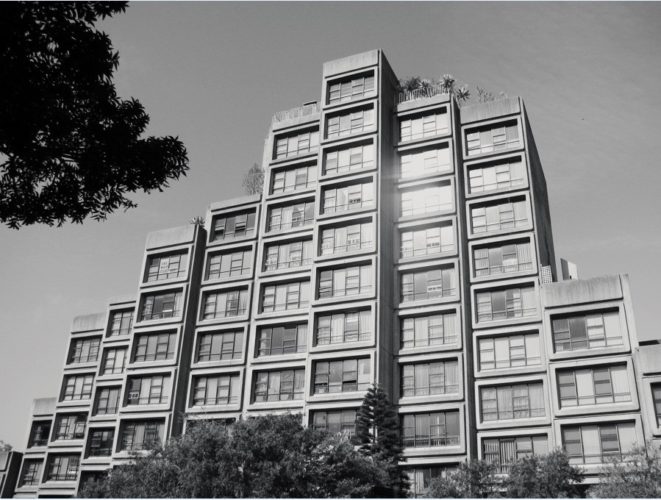 Fig. 2 - The Sirius Building in the Rocks (NSW) Australia – under the demolisher’s hammer - photography by Archdaily

Despite flagrant community outcry, the NSW Environment Minister; Gabrielle Upton announced in October 2017 that she had declined to grant the building heritage status, instead moving a proposal to demolish and redevelop it into a $120-million apartment redevelopment to completion. The outcome of the fracas is yet to be seen. However, again we remind ourselves that we are looking at this historically through our contemporary eyes. Even 10 years earlier, there may have been little response from the architectural fraternity about the proposed demolition of Sirius as there was hardly any opposition to the proposed demolition of the Queen Victoria Building in the 1970s when the Council of the City of Sydney wanted to turn the building into a carpark.

What about many contemporary buildings in our built environment such as the Auburn Gallipoli Mosque. The building is listed on the National Trust Register but not on any other official state or local heritage register which means that the building could be demolished at any time due to the fact that there are no protective measures in place to prevent that. Since the mosque is attended by 500 people daily and 2000 people on Fridays, it is unlikely that it would get demolished but nonetheless, it deserves protective heritage status and should be amongst those buildings that are heritage listed for future posterity. Ironically, there is a Temperance Hall, a Baptist Church, Uniting Church and an Anglican Church listed on the Auburn LEP (now Cumberland Council) yet the mosque which far exceeds those churches in attendance per week is not listed on the LEP despite its obvious heritage significance as a building.