Some of you who have been watching lately may have noticed that our heritage lists in NSW have begun to stagnate. Apart from the review work leading up the model LEPs in the past five years and some recent action by the NSW Heritage Office in respect of new State heritage listings as well as a clutch of industrial heritage listings in the city, not much has come through by way local heritage listings. Further, modern architecture such as the building stock built immediately after WW2 is ominously slow in being listed. The NSW chapter of the Australian Institute of Architecture (AIA) maintains its own register of post WW2 buildings that it believes ought to be listed but are not yet listed either locally or State. Notwithstanding, the bulk of these AIA listings have not yet found their way onto official lists. The situation does not bode well for the future. Firstly, a dearth in listings causes a problem in that buildings that should be listed but remain off lists are naturally imperilled, thus opening up the possibility of demolition and inappropriate treatment. Secondly, the dearth distorts the continuity of heritage lists by focusing too much attention on particular building types from particular historical periods thereby ignoring those eligible for listing as important other building types or periods.  Thirdly, emergent heritage becomes completely ignored and therefore stunted in prominence.

Why is this happening? I have several reasons which I can think of. The first is that there is a natural fear that by listing something, Council may think that development opportunities will be curtailed and Section 94 contributions for such future development forgone. This goes to the local government revenue base. Secondly, since 90% of listed buildings are in private ownership (Productivity Commission, 2006) there is a general reluctance on the part of government to intervene on what is considered the natural justice of home ownership and interference to business under the aegis of a neoliberal free market economy. Thirdly, most councils in NSW and probably in Australia are under-resourced when it comes to their heritage management portfolios. There is insufficient funding for adequate training, assessments and monitoring and therefore the wrong staff or not enough staff are appointed to make a meaningful contribution to cultural built heritage at a local government level. Fourthly, we do not have a pro-active listing system in NSW or Australia such as that conducted by English Heritage in the UK. Fifthly, cultural built heritage is not actively promoted as a public good in society which is a great pity because the obvious economic benefits have become self-evident through the promotion of tourism, jobs, business and information. Other regimes recognise this. In Europe and Asia, world heritage listing has become a most coveted endeavour in which the obvious economic benefits, growth of tourism, stimulus to regional growth and the creation of jobs follows axiomatically from such world heritage listings. In the UK, the Heritage Lottery Fund feeds billions of pounds into the system – also resulting in more jobs, tourism and information. In the USA, there is the ‘rehabilitation tax credit’ (RTC) scheme which also feeds billions of dollars into conservation thereby creating more jobs, greater conservation activity than would occur otherwise and an increase in knowledge, promotion and information about heritage listed buildings. In fact, the RTC scheme makes more money for State governments in terms of taxes than it costs for those governments to run such schemes. 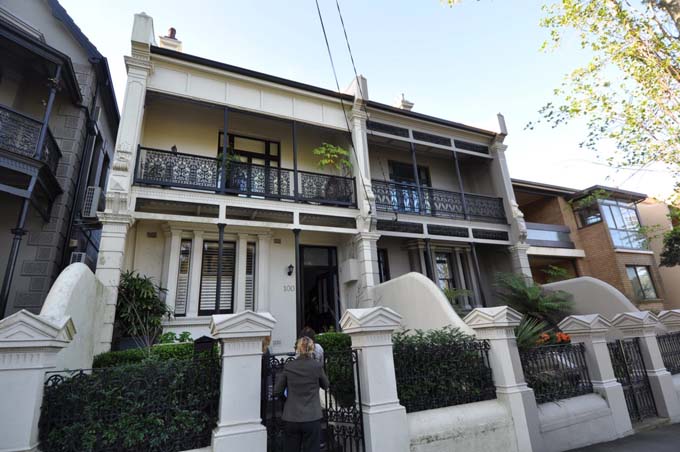 So why does Australia hold back? On what is the fear of actively promoting cultural built heritage premised when the economic benefits are now so widely understood and appreciated by all parties involved?

Perhaps, we regard ourselves as a young country and therefore do not appreciate cultural monuments and icons as avidly as we should. Perhaps our heritage management systems are too fragmented with hardly any tie up between local, State and Federal systems and there are enormous variations from State to State. Perhaps, cultural built heritage has fallen out of favour with politicians because they perceive it to be insufficiently vote-catching or perhaps there is a built-in resistance by the business as usual model in terms of a perception that a listing confers a disbenefit to owners in terms of development opportunities foregone and a devaluation of affected properties.

Whatever the reason, there are today abundant studies, papers and conference proceedings that justifiably extol the virtues of heritage listing as an active community based enterprise. There is also concrete evidence that the economic benefits outweigh concerns about perceived devaluation and curtailed development. We should turn to the UK, European and American model for inspiration. Since the 1960s there has been active and steady promotion of heritage in the UK, Europe and the USA. It is time that we took matters in hand to create a nationally articulated listing system in Australia – one that has the buy-in of all communities including emigrant, indigenous and fringe. We should appoint listing committees to go out into the field and appraise what is and isn’t listed and make recommendations on a regular basis for inclusions where absent as well as a greater distribution of building types and periods. After all it is heritage culture that defines a nation and all its categories. It is also heritage culture that draws the interest of tourists to a place, increases local spending and hospitality (hotels, shopping, museums and transport) as well as promoting jobs in the industry and opportunities for business across the region. 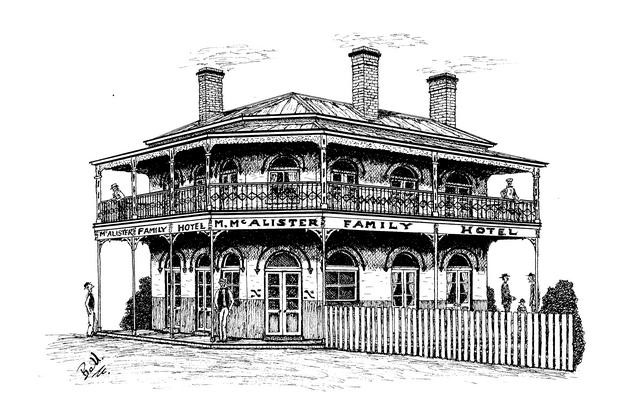 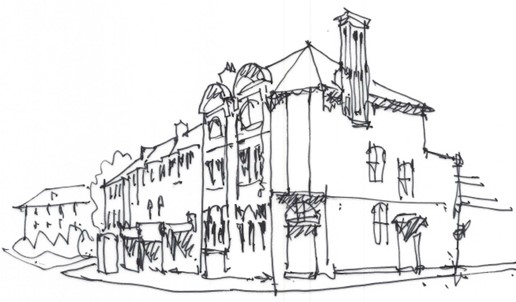 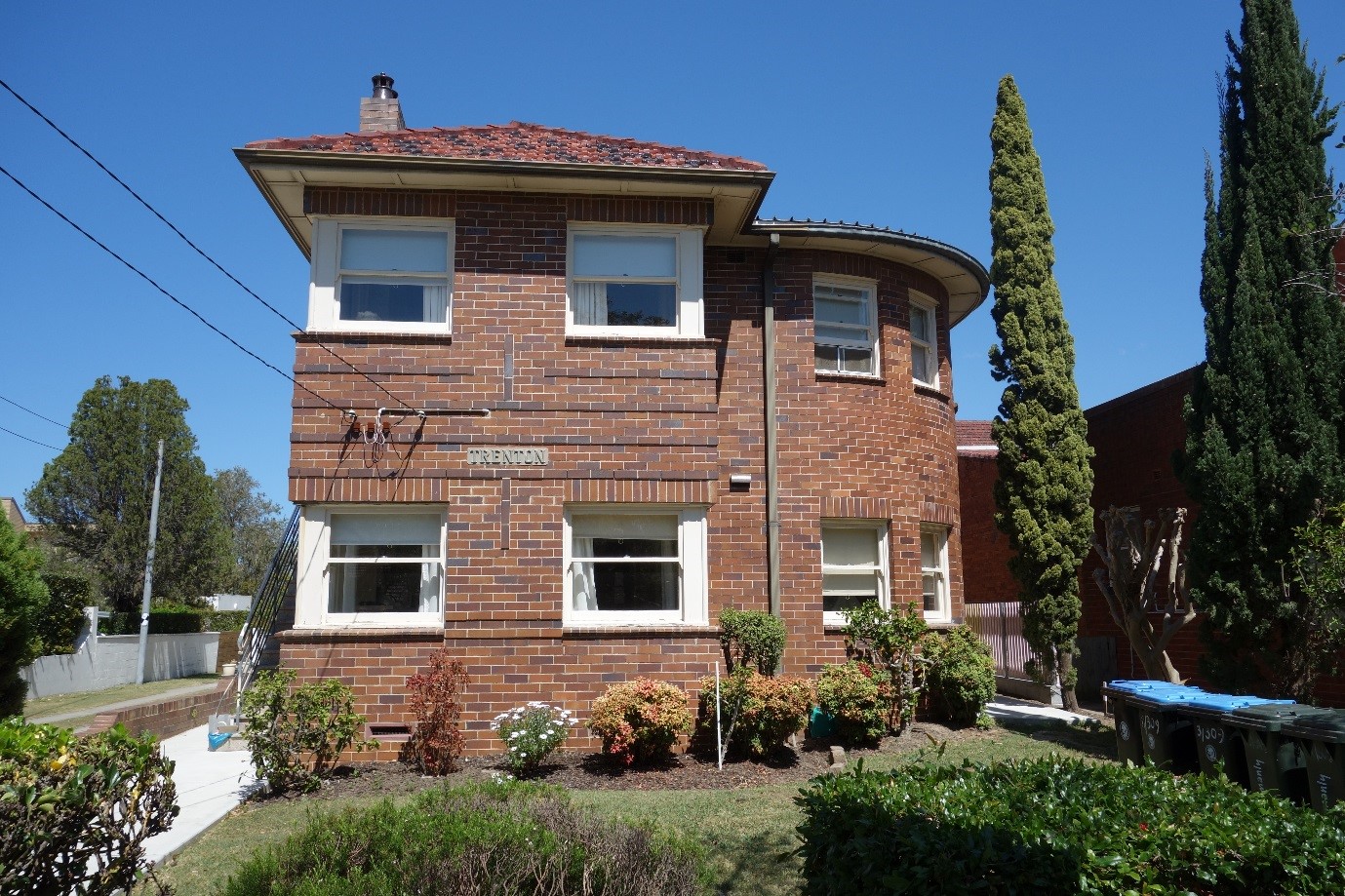 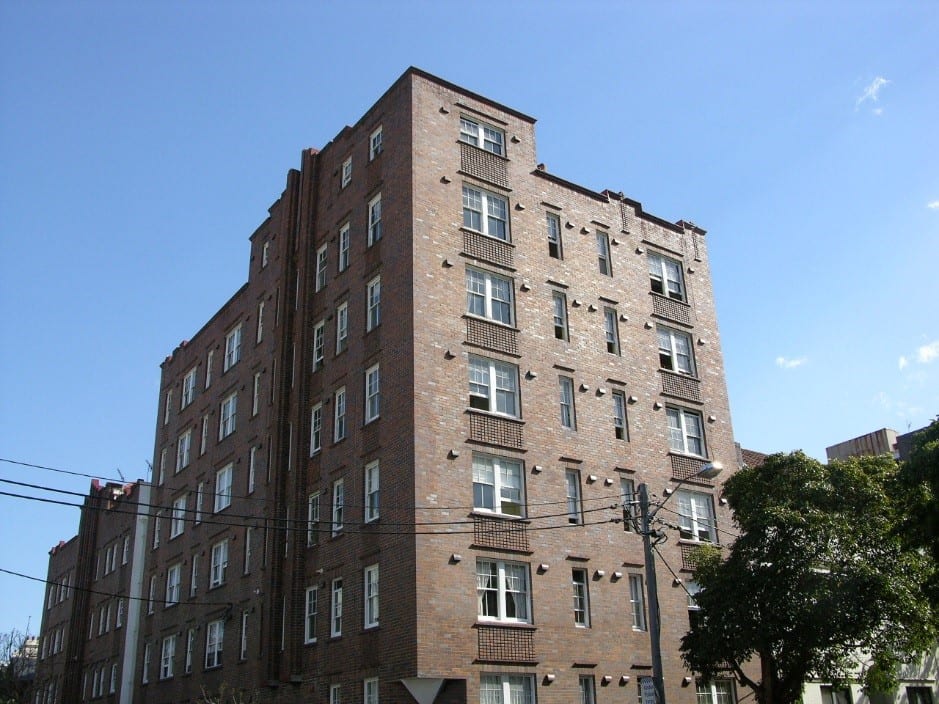