Heritage Management Under a Decentralised Model 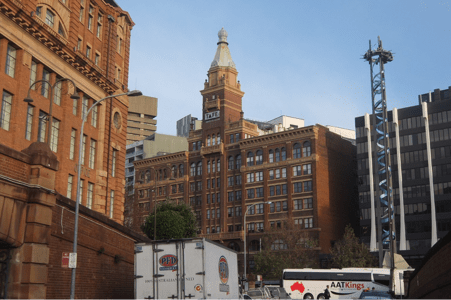 The purpose of Cultural Built Heritage (CBH) in society is to mark historical time and place by extolling the remaining examples as representative of their era. The recognition that cities are made up of layers adds richness to the character of the place. If we were to wipe the slate clean every time a new building technology or fashion came along, we would lose our deep historical provenance. Protection of remnant structures from previous eras allows these visual markers to remain intact as references within an urban context. One relates to these references on a personal level and draws psychological succour from it.

The destruction of culture is a fundamental breach of the principle of intergenerational equity, in that a culture destroyed or diminished within the time of the current generation will deprive members of future generations of their right to their cultural inheritance.

The opportunity to understand, celebrate and cherish one’s culture is an inherent component of social stability of all nations, of all peoples. The protection of cultural integrity is therefore a fundamental human right as has been confirmed in UNESCO Conventions. History has shown that the obliteration of a culture leads to social annihilation, for instance where the connectivity between a people and their place and their history has been destroyed. The intangible importance of cultural relationships, such as “a sense of place” of a people, is critical to their social identity, diversity and sustainability. The cultural connectivity between a living people and their historical roots engenders pride of place and a spirit to defend it at all costs (Victoria Declaration INTO 2011). 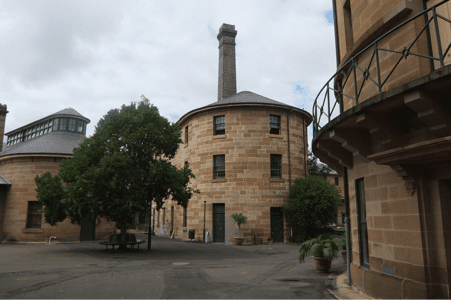 CBH performs an educational role too. One can learn about the way in which people lived in our cities and towns; how they got about; socialised; embellished their homes; cooked and cleaned, parked their wagons and did business in a pre-digital age; before telephones and motorised transport. All of this is part of a learning exercise and assists people in understanding not only the place in which they live but about themselves and one another.

The millions of overseas trips made from abroad to European cities such as Venice, Florence, Paris, Milan, Barcelona, Amsterdam Rome etc. and by European, Asian and American tourists to Australian cities and towns each year bears testimony to the cathartic psychological experience embodied in such visits. Contextualised places become platforms of learning and devices for blending to the local scene especially for visitors. Specific places represent their people along with their customs, norms, manners and traditions. Histories are complex, multi-layered, interconnected and expressed in a variety of forms. Synoptic trivialisation of CBH under a globalised banner reduces the efficacy of CBH and shuts down a range of apertures through which it can be enjoyed and understood. 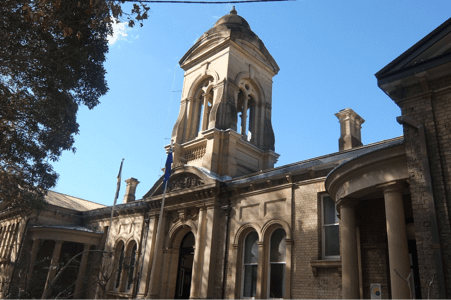 NSW cultural built heritage (CBH) suffers from both underfunding and over-legislation. There are 152 councils in NSW alone and 38 of these are in the Sydney metropolitan area. There is virtually no decentralisation in the state and the councils are beholden to the State government for funding. The capacity for raising own-source revenue is hobbled by rates capping and other forms of central control that disallow local councils from taxing or levying for certain services rendered and from incentivising local social causes and infrastructure needs through local tax initiatives.

Decentralisation of cities and towns as a possible solution to the problem has been sparked by the recent Scottish referendum. City governors maintain that they generate wealth and taxes way beyond that which comes back from central governments to fix roads, build infrastructure and provide better facilities for people who live and work in and around the city. In the decentralised model, decisions are made with greater participation and are better informed and more relevant to diverse interests in society than those made only by national or state political authorities. The concept implies that the selection of representatives from local electoral jurisdictions would allow citizens to know better their political representatives and would allow elected officials to know better the needs and desires of their constituents (World Bank).

Central governments must recognise that local issues are real and they must find a way to fit local aspirations within a greater regional political economic framework. They must also create the basis for economic growth that will relieve the economic pressures that aggravate the social issues. From the private owner’s perspective, the prolonged structural crisis in Scotland confirms that the main engine of growth and employment at a micro-economic level is represented by the activities of SMEs. Yet, SME activities can thrive only if a competitive level playing field is established and access to capital is made available (Resta & Davies, 2014). 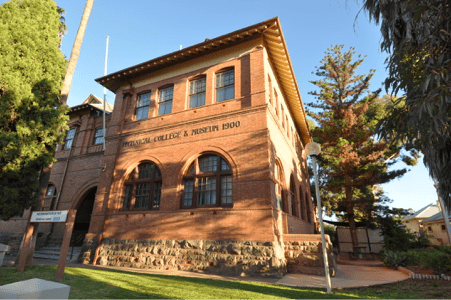 Currently, however, economic activity is strongly biased in favour of a few large oligopolies that are controlled by a few players, influencing governments and all too often avoiding taxes. SMEs on the other hand lack effective incentives and access to capital to develop their businesses whilst having the extra economic burden of having to pay their taxes.  The ability of SMEs to contribute to employment, capital formation and economic growth, is directly correlated to the creation of a level playing field (Resta & Davies, 2014). Such resistance to localised initiatives presents a major drawback for the management of CBH at a local level. Were it to become more decentralised, metropolitan Sydney councils could build much greater capacity and resources into the heritage sector.