What is the relationship between cultural heritage tourism, the community and heritage places in any given locality? Which comes first, and which is more important than the other? In this article, I argue that above all, communities must be protected from an inundation of tourism so as not to alienate that community from its own heritage assets and secondly, I argue that the buildings themselves must be protected from loss of fabric and loss of meaning especially when tourist products are turned into corporate brands and locals are treated completely incidentally to the tourist experience. Speno (2010) argues completely in favour of the tourists’ experience as the highest priority in the mix. She says that tourism, the world’s largest industry, is essential to a community’s economic vitality, sustainability, and profitability. The historic and cultural resources associated with people, events, or aspects of a community’s past give that community its sense of identity and help tell its story. These resources are the most tangible reflections of a community’s heritage. History can and should be used as a selling point for a community. The recognition of an area’s historic resources can bring about neighbourhood revitalisation, increased and sustainable tourism, economic development through private investment, and citizenship building. When communities’ travel-related entities partner with public or private organizations, the historic, cultural, and natural resources are more effectively promoted to meet the heritage traveller’s desire for an integrated and enriching experience (Speno, 2010).

Robinson & Smith (2005) point out that corporations and governments are keen to exploit the tourism bonanza by indicating that each nation, no matter what its position on any global scale, promotes tourism as an actual and potential source of external revenue, a marker of political status that draws upon cultural capital as well as a means to legitimise itself as a territorial entity. Thus, national governments have offices for tourism that quite willingly promote the idea of a national ‘brand’. Exhibition stands forcefully exist as microcosms of nations, albeit with regional and subregional constituent parts. Tour operators act as buyers of essentially ‘national’ products. Developers negotiate with national government offices under national legislative frameworks. National airlines retain highly visible and symbolic meaning for both host community and tourists, and despite the presence of multinational hotel chains, many hotel groups remain firmly structured around particular national characteristics and ideologies. (Robinson & Smith, 2005). In contrast to the above opinions, McNulty & Koff (2014) indicate that as the market for cultural heritage tourism activities expands, differences in perspective emerge between some non-profit and for-profit practitioners.

Most often, tourism professionals and heritage advisors tend to focus on developing tourism resources in ways that enhance the tourists’ experience. Given that the tourism industry is in the business of selling tourism to tourists, this focus makes sense. But from communities’ perspective, cultural heritage tourism is too important to be left to tourism professionals alone. Cultural heritage tourism is defined as “the coordinated and mutually supportive application of cultural, heritage and tourist resources for the improvement of the overall quality of community life.” This definition puts the interests of the community at the centre of cultural heritage tourism. The importance of high-quality tourist amenities is recognised. Cultural heritage tourism is an important way to bring economic resources into the community, but the interplay between building community and developing tourist resources must be carefully balanced to avoid an inundation of tourists in a local community to the extent that the locals become alienated from their own communities (McNulty & Koff, 2014).

The entire cultural heritage process is a reality that maps onto Westernised cognitive frameworks of cultural resemblance, which have themselves been shaped by essentialising histories of the nation-state. Counter, and in parallel, to this meta-structural view, are the social realties of ‘doing’ tourism and ‘being’ a tourist, which exist not within and between bounded territories but with far more immediate, intimate, and to the tourist, more meaningful spaces. Here the focus is upon experience and the in- situ production of spaces that facilitates such experiences for tourists; a point largely accommodated by globalisation theorists who have challenged ideas of national boundaries (Robinson & Smith, 2005). Engelhardt et al (UNESCO, 20014) argue that heritage is under threat. The passage of time and the threat of harsh climates render already fragile places of culture and tradition ever more vulnerable. When coupled with neglect, poor maintenance, inadequate financial support, unregulated urban development and the exponential growth of tourism, the very survival of a region’s most special places, is at risk. All too frequently, tourism has been the unwitting agent responsible for accelerating the demise of a region’s heritage (Engelhardt, de Jong & Jamieson (2014). 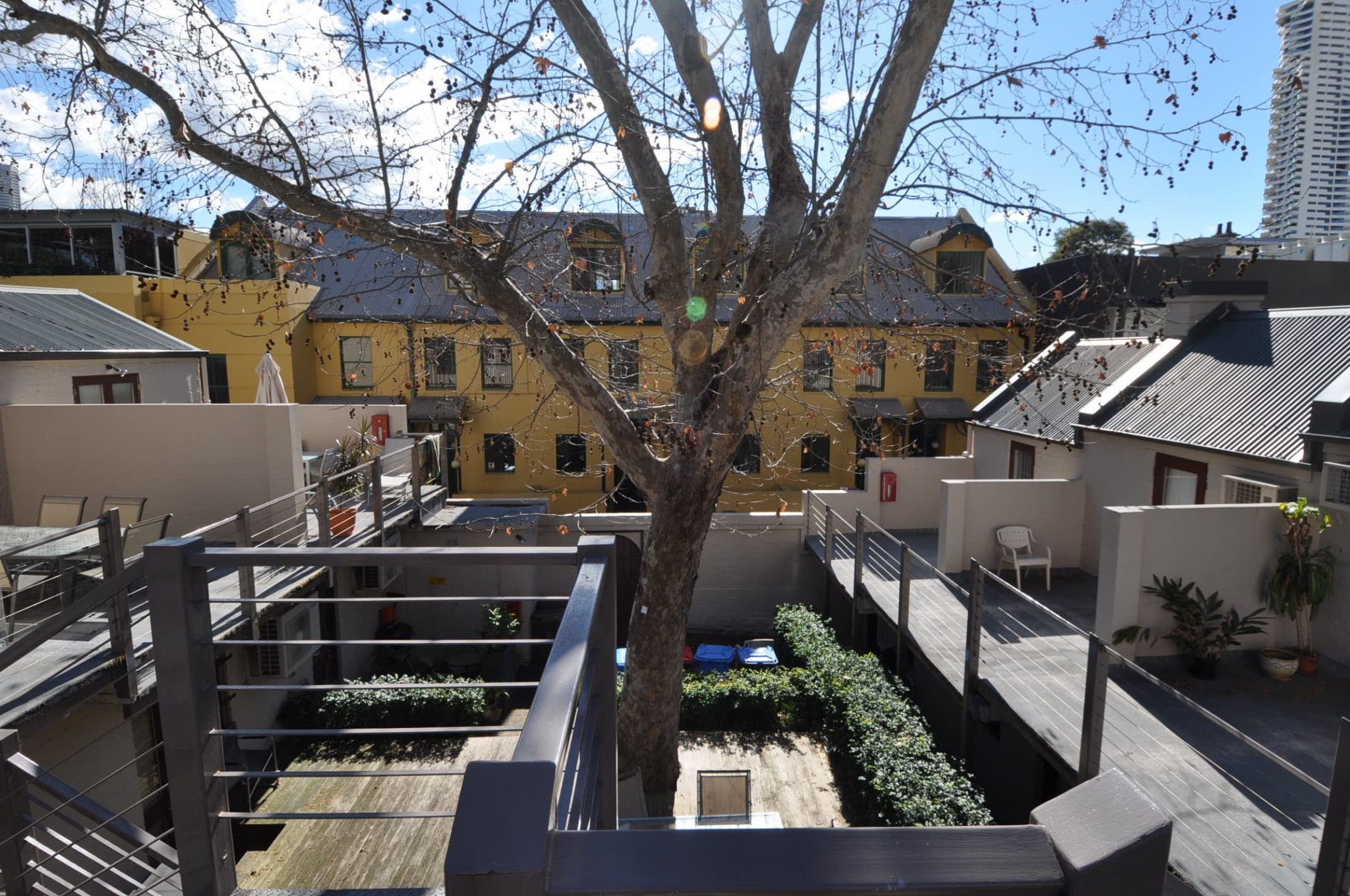