Heritage is not a Frozen Concept

Paolo Ceccarelli from Department of Architecture, University of Ferrara, Ferrara, Italy maintains that there is a widely shared opinion that many theoreti­cal and methodological principles developed over the past decades by Western culture and applied all over the world, should be reconsidered. There is also an in­creasing awareness that alternative ideas and practices de­veloped by other cultures can possibly deal with and achieve better answers to outcomes and future problems. 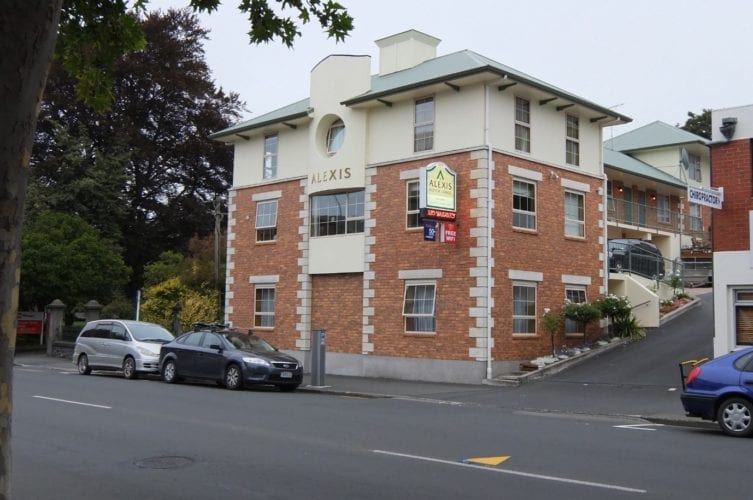 Fig1 – Building in Dunedin with its front door bricked in – Dunedin, New Zealand

Ceccarelli’s position is that shifting approaches to cultural built heritage are the consequence of substantial changes that have taken and are taking place at a world scale. Changes that have a strong impact on urban systems and their planning, on landscapes, on architectural design, and on the protection of heritage and its conservation.

He maintains that for many years, studies in different disciplines have highlighted the crisis of theoretical models and opera­tional tools generated by Western cultures and spread throughout the world during the last two centuries. These critical reflections correspond to an equally important literature about the need to take into careful consideration the variety of cognitive models that different cultures follow. Many countries have given diversified interpretations to common similar issues and have dealt with and solved similar problems in different ways. Although one recognises the relevance of Western interpretative models and the impact that their dif­fusion has had, it should be acknowl­edged that they have had to be adjusted to local conditions and it is therefore appropriate and necessary to take into account the contributions that each culture offers.

Ceccarelli explains that in recent years the awareness of the limits of the West­ern models has been accentuated by their growing dif­ficulties in dealing with and managing new unexpected problems, which are not occasional and of slight relevance. Indeed, they anticipate more general trends in global society. At the beginning of a new millennium, the world had undergone transformations, contradictions and conflicts not previously encountered since the years when a new order came about at the end of the Second World War which spelled the end of colonialism and the emergence of socialism.

West­ern leadership is still in a growing crisis. Europe is increasingly closed in on itself and unable to propose new perspectives. Europe struggles to manage current immigration flows from Asia, the Middle East and Africa. Faced with a series of new sit­uations that do not correspond to the traditional patterns of European life and culture, the resolution has been contra­dictory, uncertain and inadequate. The idea of solving the problem by closing borders and building walls shows how moribund the situation has become. The same happens with the US, which founded their history and wealth on accept­ance and inclusion and is now in favour of closing borders, building a wall to protect it from Mexican immigrants and to expel for­eigners who have been residing and working in the USA for many years.

Despite all the declarations in favour of the importance of cross-cultural fertilisation and the neces­sity to protect and promote diversity when dealing with social and economic problems in different regions of the world, the practices of the leading international agencies, and the rules on which their interventions are based are still heavily dependent on Western paradigms. Ceccarelli explains that in spite of the fact that significance is well defined, it is often contrary to the item’s change over time. Definitions given at specific moments of this process tend to be con­sidered immutable, and valid for everyone, every­where.

It follows that differences from a specific principle, naturally due to the flow of time or to the ways different cultures see it, are interpreted as marginal variations. They are seen as limited deviations from the standard. They can be accepted in the name of cultural diversity, without less­ening the orthodox interpretation.

In official documents and declarations concerning the pro­tection and conservation of cultural built heritage, it is never clearly stated that the agreed definitions are purely conventional and may change over time according to the cultures using them.

There are a number of key issues to be taken into con­sideration to better understand and contextualise global trends that will influence cultural models in the fu­ture, specific problems they will pose to the conservation of heritage and how they will be resolved such as;