Christine Covington of Corrs, Chambers, Westgarth Lawyers writes (7 March 2018) about proposed new changes to the EP&A Act in NSW. She writes that the NSW Government has recently indicated that changes to the NSW planning process involving the assessment of local character are forthcoming, with the Department of Planning and Environment (Department) having released a new planning circular entitled ‘Stepping up planning and designing for better places: respecting and enhancing local character’ (Circular). 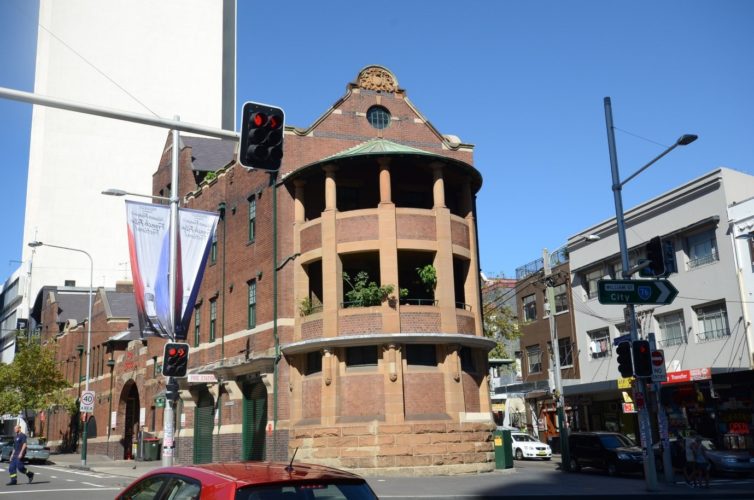 This announcement is incredibly propitious for cultural built heritage in NSW because at last – existing character in our suburbs, towns, regions and cities will become a determining factor of future development and now more than ever, we as a profession, town planners and architects too will have to become skilled up in the art of infill and compatible design i.e. respecting the existing character of neighbourhoods and responding accordingly.

What is more; is the fact that these character overlays will become enshrined in LEPs and will no longer be sitting helplessly in DCPs. The difference is that an LEP is considered a planning instrument whereas a DCP is not. The variation of a clause in an LEP requires a Clause 4.6 justification and I anticipate that there will be many more of these in the future in an attempt to justify incompatible design.

I welcome the changes because I have seen how effective such legislation is in the UK which has for many years adopted strict character controls – the outcome of which allows for far more cohesive urban and rural environments.

Sydney is currently undergoing massive growth and without such character overlays in place, things can get seriously and irreversibly out of control. Most of us recognise the great character and ambience of places in Sydney like Glebe, The Rocks, Haberfield, Berry, Bowral, Berrima etc. We enjoy visiting these places time and time again but if we don’t properly protect them and ensure that out- of- character new buildings are eschewed, we end up with no place special anymore.

There is good reason for the government to be engaging in such an inspired enterprise. The establishment of character overlays have long been adopted in Victoria, Australia and they have been shown to be very effective indeed. Protected character areas are good for business, jobs, house and unit prices and local and foreign tourism too. Even a relatively new suburb like Zetland has begun to acquire a distinct character and that too needs to be protected – so it is not only the old places but new ones as well that will enjoy the benefits of the new legislation when it is gazetted and in my opinion; the sooner the better. 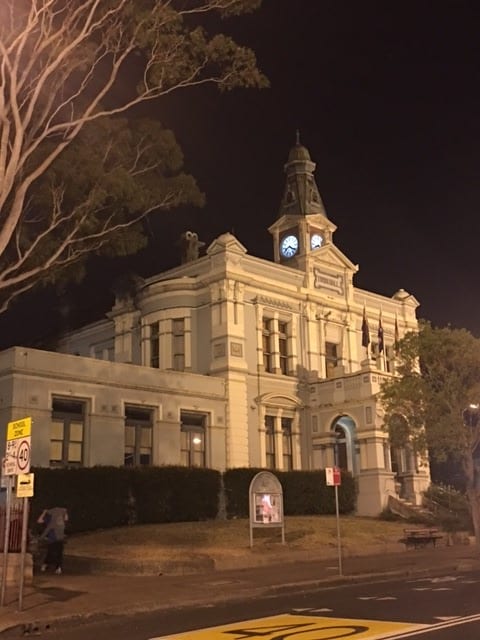