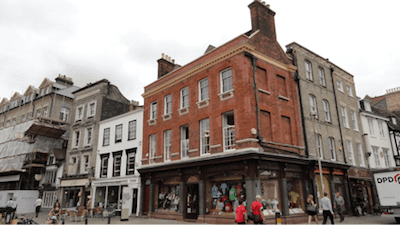 Ruth McManus has an interesting take on heritage tourism. In a 1997 article published in Irish Geography, she relates that heritage is a word with many meanings, most relating to its general interpretation as 'that which is inherited from the past'. The term 'heritage' has been used in relation to the natural world, referring to mountains and rivers, to buildings and monuments, the arts and to social customs and traditions. A distinction is often made between natural heritage, which draws its qualities from nature and places which become heritage sites because they are associated with people or events, including historic buildings or monuments (McManus, 1997). However, there is a danger of separating and packaging heritage into two discrete entities, built and the physical; a false dichotomy given the dynamic interrelationship between people and the landscape from the earliest times.

The survival and effective management of heritage depends on public awareness of its significance and vulnerability and respect for its value. 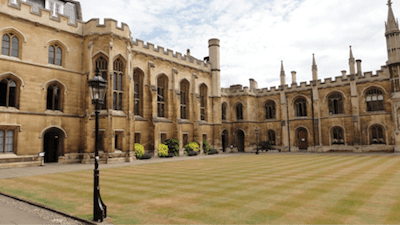 The importance of public education in conservation and preservation is recognised by most bodies charged with managing heritage. While it is difficult to quantify the exact contribution of the heritage component to tourism, surveys consistently suggest that more than half of all visitors include a visit to at least one place of natural, cultural or historical interest during their stay (McManus, 1997).

Heritage centres, theme parks and interpretative centres are inextricably linked to the tourism industry and viewed primarily as economic resources whose management and viability are dependent on satisfying market criteria. The dilemma is to what extent development of heritage sites, landscapes and national monuments is compatible with their preservation for future generations. The trend towards processes of commodification or the culture of consumption is strongly related to many tourism and leisure activities (McManus, 1997).

Much tourism has clearly been transformed into 'experiences' that can be 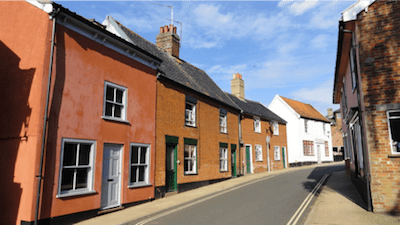 marketed, sold and bought just as any other commodities. In this process the basic economic mechanisms of advertising, packaging and target marketing play a central role. The essence is the conversion of experiences or images into exchange relationships. Thus heritage is subjected to a process of transformation by which value is added to the 'product'. As this would appear to have become an almost inevitable outcome, perhaps the most important consideration is to achieve an appropriate scale and nature in the transformation process (McManus, 1997). 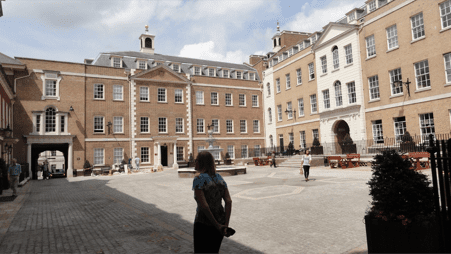 However, the development of heritage places as tourist attractions may have potential advantages as well as disadvantages. While the possible loss of authenticity, resulting from attempts to meet the requirements of the market-place, is a serious issue, it must be acknowledged that many sites are well served by the increased interest in heritage in recent years. Development of heritage places should generate funds which can be used for preservation and conservation as well as motivating local interest which should also promote conservation (McManus, 1997). The projects promoting heritage places generate local employment and wealth, as well as fulfilling an educational role. Significantly, interpretative centres act as magnets for the large numbers which modern tourism thrives on, thereby easing pressure on the 'real' heritage. However, these positive factors should be weighed against the potentially negative aspects (McManus, 1997). 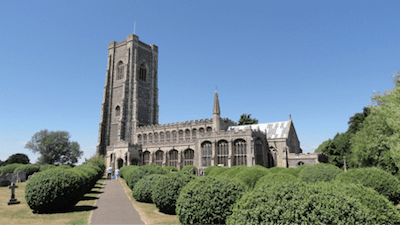 In a sense the heritage industry celebrates the importance and commercial value of the past. Ironically, this is happening at a time when the physical fabric of the past in terms of archaeological sites and landscapes as well as architectural archive of buildings, continues to be eroded. With so much stress being laid on the value of 'authenticity' in the heritage industry, it should be pointed out that the authentic past in a physical sense is being removed, unrecorded, on a daily basis. Comparatively little is being done compared to the time, energy and expenditure going into the development of heritage facilities (McManus, 1997).

Tourists visit a place to discover what is distinctive about the landscape, history, culture, architecture and people. They do not come to see 'heritage centres' as such and the construction of a visitors' facility should only be a subsidiary consideration to facilitate understanding of a real attraction. Recently, there has been a greater recognition of the need for appropriate development rather than the building of new centres at any cost. It is becoming more widely understood that there is a danger that the reality of the cultural inheritance can be sanitised, commercialised, packaged and interpreted out of existence (McManus, 1997). 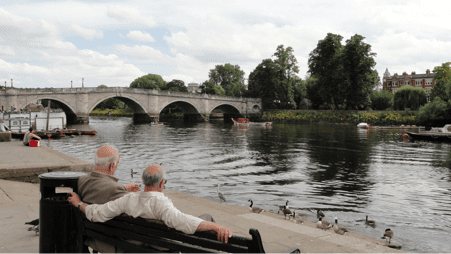