What is an historic urban landscape of HUL as it is known in its abbreviated form? The Historic Urban Landscape (HUL) Initiative was launched in 2005 to raise awareness of the need to safeguard historic cities by including inherited values and cultural significance of their wider context into strategies of conservation and urban development. It had become apparent that protection and conservation of living historic cities by way of ‘conservation areas’ or otherwise geographically limited ‘special districts’ was no longer sufficient to cope with the increasing pressures exerted on them (Bandarin, 2010).

The HUL Initiative emerged from the international conference, World Heritage and Contemporary Architecture – Managing the Historic Urban Landscape, held in Vienna (Austria) in May 2005, which issued the ‘Vienna Memorandum’. The Vienna Memorandum, developed with the cooperation of the World Heritage Centre’s partner organisations in this initiative, was an important starting point for rethinking urban conservation principles and paradigms, which have been the subject of a series of international expert meetings organized by UNESCO (Bandarin, 2010).

All these efforts are focused on the development of a new international standard-setting instrument for the safeguarding of historic urban landscapes, scheduled for adoption by UNESCO’s General Conference in 2011. HUL is an updated tool for urban conservation much needed to facilitate the proper protection and management of living historic cities: not only those inscribed on the World Heritage List but also those that have national, regional and local importance/ significance. 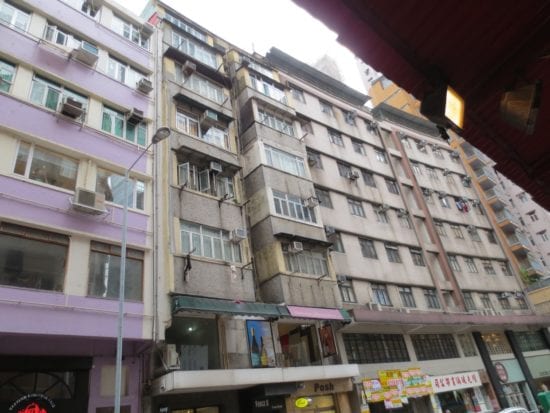 The HUL initiative recognises that there are present, imminent and accelerating threats to cultural built heritage in cities. The threats include but are not limited to; 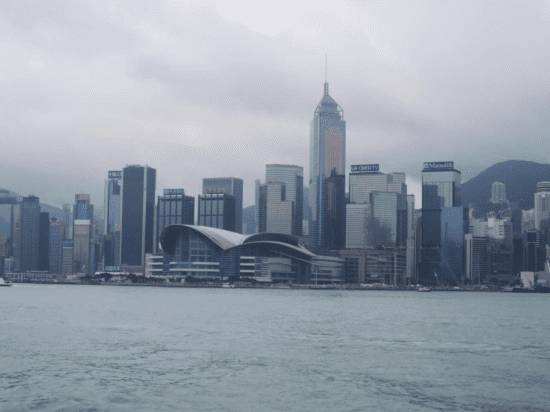 Repeated cutbacks in Federal funding and reduced tax incentives combined with a lack of understanding concerning the economic benefits of conservation have sapped valuable energy from the conservation movement. At the same time, planners have a tremendous opportunity to capitalize on positive developments that are building the constituency for conservation, including: 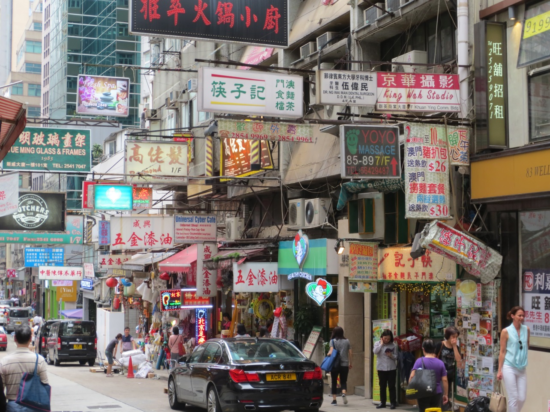 The above list of enhancements is drawn from the ‘Policy Guide on Historic and Cultural Resources’ - Copyright 2007, American Planning Association. The APA policy guidelines support funding of programs for the conservation of historic resources at all levels of government. The components of the program include:

In accordance with the above guidelines, it is hoped that eventually, Australia will adopt the HUL principles. It has already been adopted in Ballarat, Victoria, but a wider and more comprehensive system ought to grow into a robust management strategy for the protection of our heritage assets at the local, state and national level.