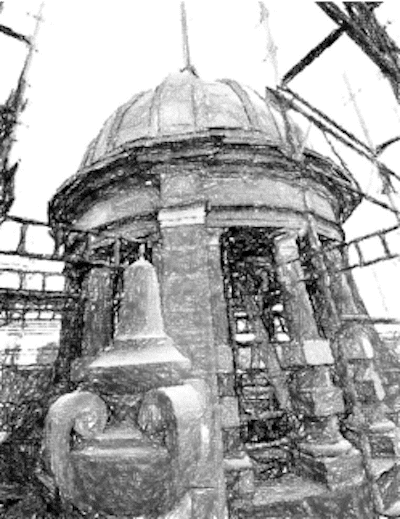 Since the mid-1990s, the efficacy of heritage as a public good in NSW has been in steady decline. In the late 20th century, heritage enjoyed rising prominence in the public consciousness and within evolving planning frameworks at every level of government. In the early 21st century however, cultural built heritage has diminished as a driving force of urban and environmental policy.

A fundamental shift from Canberra is evident by way of a swing away from heritage as a public good towards a marginalisation of it under neoliberal approaches to governance. This means that only that part which is visible in the tourist's eye becomes celebrated and the rest is made to fend for itself. The former is of interest to governments because the economic returns which flow from tourism, city branding and associated retail are highly bankable. However, the result is a renting of the fabric from the larger cloth and disparity in the way it is characterised. Short term exploitation of the asset is divisive and destructive. A more cogent approach would be to progressively promote all of the culturally significant fabric en masse. However, this has both logistical and economic problems.

The majority of the listings are ordinary suburban or rural homes which although highly significant get left off the agenda by all three tiers of government (national, state and local). When I say left off, I mean that although these places are listed or placed within conservation areas, there is nothing that makes it worthwhile being an owner of such a culturally significant asset. Nor are there special dispensations by way of incentives for owners and developers of such properties. Despite their listings, the burden of maintenance and upkeep is vested entirely in the private owner of the asset. Yet, local and even visiting members of the community receive the benefit of the restrictive heritage listings at no direct cost to them.

Accordingly, there is a clear divide. One section of the listings is treated as a public good and the other section merely as a private good. From a policy perspective, this approach amounts to an imposed dormancy upon large swathes of Sydney's metropolitan heritage not to mention many NSW rural and coastal towns. There is no clear intention to promote the listed items that are not directly in the tourist gaze or attribute any importance to them beyond the listings themselves. There is very little public information about such properties and public knowledge, awareness and responsiveness to them is minimal. 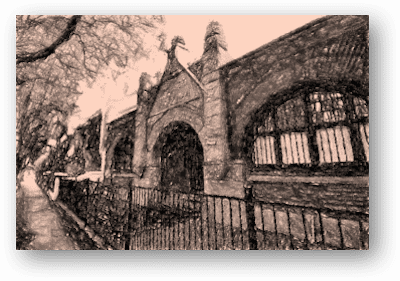 It makes one query the listings if all that happens afterwards remains in the private domain. There ought to be greater purpose in a heritage listing - the sharing of information about such properties, a promotion of them by local councils and a celebration of them through policy frameworks. Additionally, incentevising heritage listed properties would go a long way towards private owners willingly maintaining and conserving their properties if there were to be a private benefit commensurate with the public benefit that is derived from them. Thus, instead of such properties remaining as dormant listings, they could become highly equitable assets that could attract local government and private investment.

There are a number of investment options open to local governments for heritage assets at a planning level. These may be listed as follows; 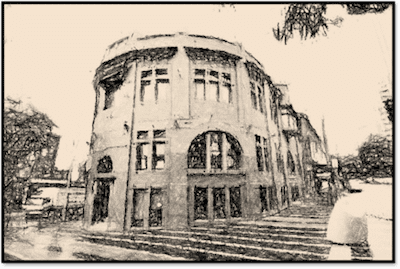 The purpose of local government investing in cultural built heritage is that it unlocks value comprised in the listed asset. The unlocking of value has a positive investment effect by attracting the interest of owners, developers, the finance world and governments through financial benefits while the public (communities) gain benefits too. Investment in cultural built heritage promotes conservation. Conservation in turn promotes jobs and jobs increase business and tax revenue. Conservation work also pushes up house prices. At local government level, the investment return is unlikely to be streamed from income tax but may be realised through the 'fee for service' mechanism whereby the council captures a percentage of the equity as a charge or fee. Similarly, land tax revenue increases through higher values for heritage properties. Such revenue may neutralise the cost of a council providing grants or the state government offering tax credits or abatements.

Thus the fiscal environment in which such schemes operate need to be conceived holistically. Equity markets attract both public and private finance. The ensuing revenue that flows from taxes, charges and interest derived from heritage properties ought to be hypothecated back into conservation work, jobs and construction activity. In fact, the very purpose is to encourage conservation work as opposed to heritage listings. While the promotion of heritage per se is merely a thing in itself, the promotion of conservation work has the ability to generate work, business, expertise, profit, tax and interest.