David Lowenthal writes that heritage betokens interest in manifold legacies – family history, familiar landmarks, historic buildings, art and antiques, plants and animals. So widespread and fast-growing is such concern that heritage defies definition. Heterogeneous, changeable, sometimes laughable, heritage is above all chauvinistic. Most heritage reflects personal or collective self-interest, things prized as mine or ours. We may be modest about what we are, but rarely about what we were. In celebrating the symbols of their identities societies are really worshipping themselves – perhaps more idealistic than real (reference 1). 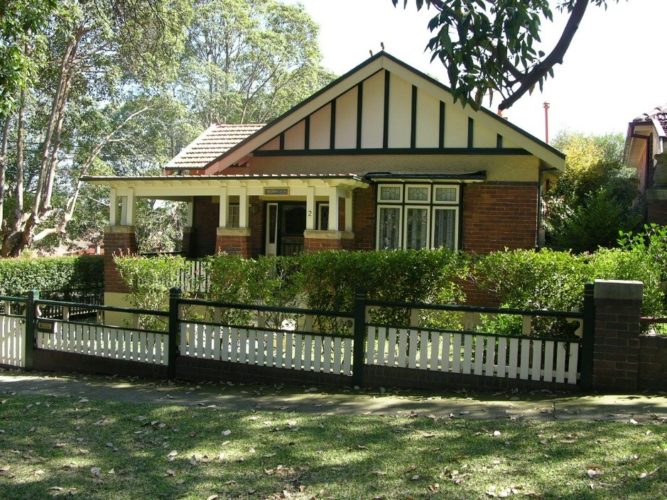 Is this how we treat our heritage; with propriety, possessiveness and exclusivity? Do we mean to own it or share it? Do we recognise that the official narrative is nothing more than an impassioned perspective that animates the creative enterprise of state-appointed historians?

Lowenthal asserts that “heritage is vilified as selfish and chauvinistic, nostalgic and escapist, trivial and sterile, ignorant and anachronistic”. With heritage, he says that; intricacy is simplified, diversity is made uniform and the exotic is turned insipid (reference 3). He points out that there are six elements by which heritage is reduced to; chauvinistic ideology, contested significance, elitist professionalism, incoherent inventory, farcical eclecticism, commercially debased and historically bad treatment.

Personally, I disagree with most of what Lowenthal asserts because there appears to be no other way to process the past other than through deliberate selection and protection – a process that pays homage to a dominant ideology. We cannot assume that relics of the past simply and naturally pass into the present and the future without the deliberate intervention of a concerned coterie of citizens, professionals and government agencies. Most likely, if left to the vicissitudes of development, there would be no heritage to talk of and therefore, it requires conscious and often conscientious intercedence on the part of concerned citizens who are prone to lobby politicians and professionals on their behalf.

Heritage as indicative of truths as they emerge from contemporary practice. Heritage is the transvaluation of the obsolete, the mistaken, the outmoded, the dead, and the defunct. Heritage is created through a process of exhibition (as knowledge, as performance, as museum display). Exhibition endows heritage thus conceived with a second life. This argument is built around five propositions: (1) Heritage is a mode of cultural production in the present that has recourse to the past; (2) Heritage is a "value added" industry; (3) Heritage produces the local for export; (4) A hallmark of heritage is the problematic relationship of its objects to its instruments; and (5) A key to heritage is its virtuality, whether in the presence or the absence of actualities (reference 2).

This being the case, it follows that the very discourse of heritage is prone to disputation on many levels such as; whose heritage is it anyway; why some heritage and not others; why an authorised heritage discourse and not other voices/ claims/ types of heritage; why a top-down approach as opposed to a bottom-up approach; why protective listing which often leaves more off the list than gets put on; why owners of heritage buildings have to bear the full cost of conservation when the community gets the benefit at no direct cost to itself?

Perhaps many of these questions will never get resolved. Equally possible is the conception that future generations will deal with the remnant stock of heritage buildings and objects in a vastly different way to that under which our system currently operates; probably in ways that we cannot yet conceive.