Helen Wilson, a local heritage advisor has expressed concern that the latest Heritage Council (HC) letter dated 29 October, 2013 on the NSW Planning Bill seems to be a complete about-face on a number of the Heritage Council's previous concerns. These concerns were strongly expressed in the HC's submission on the White Paper and Exposure Bill. They are listed as follows; 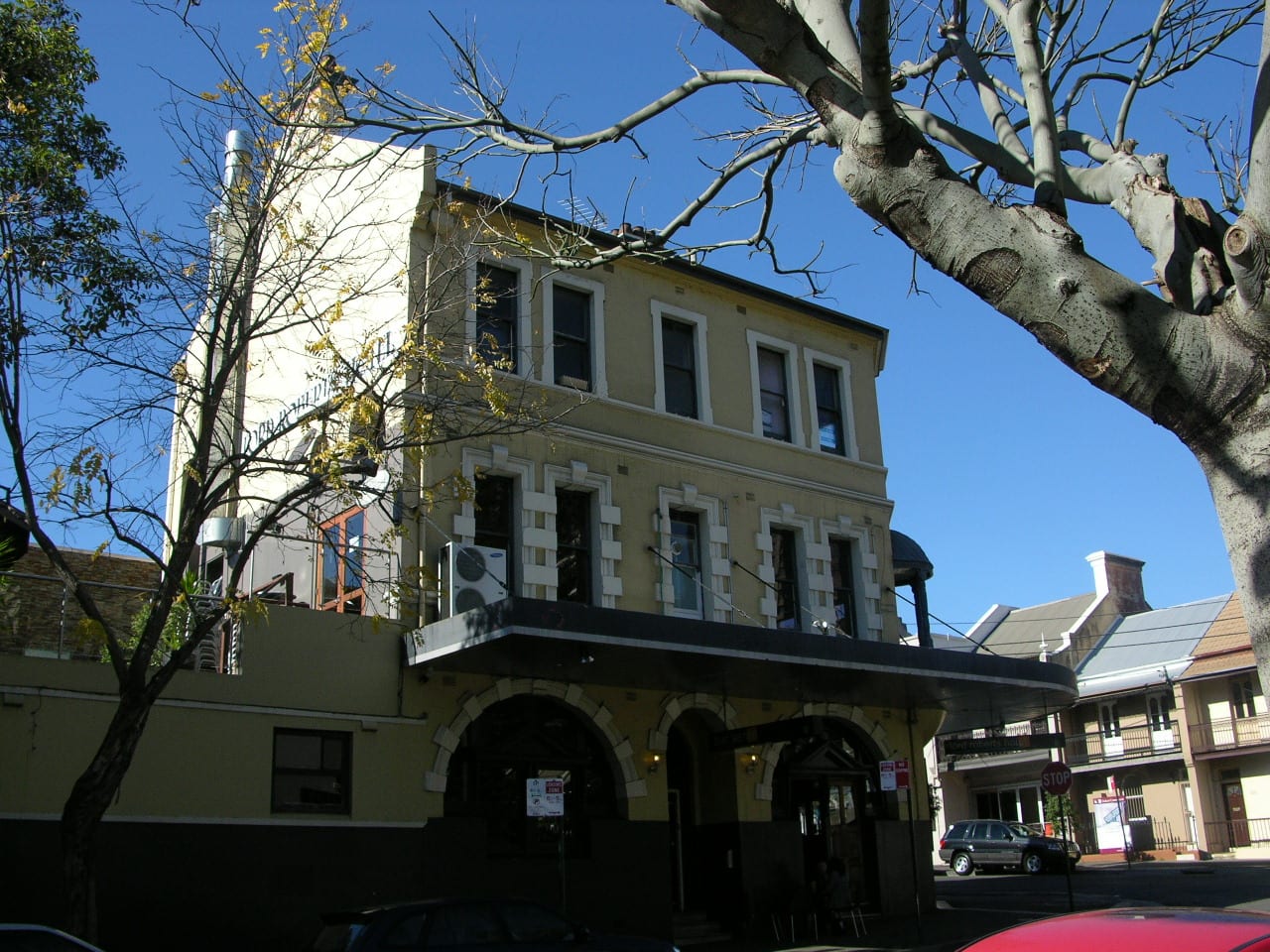 Mr Logan iterates that some aspects of the Planning Bill are an improvement on the Exposure Bill. However, there are a number of major concerns which have not been resolved through policies, guidelines or regulations. They are:

All these points were made in the Heritage Council's Submission of 27 June 2013 on the White Paper and Exposure Bill. The HC has previously expressed that the new legislation constitutes the greatest threat to HERITAGE in NSW to have ever arisen since it began to be systematised under listings forty years ago. There is now a perception that the Heritage Council has been 'downgraded' in its role - to an advisory body only. Further, there is a real concern for the 27,000 listed items of local heritage significance and the 500 odd conservation areas spread out through NSW. What will become of these? We are talking about our police stations, fire stations, countless residential buildings, commercial office buildings and industrial premises which although listed, have been cast under a very threatening shadow of extinction. To make matters worse, the President of the Australian Institute of Architects (NSW) has commended the Bill to the voting MPs, pointing out that "amendments have already been made in response to concerns raised by the community, councils, environmental groups and our own membership organisations." 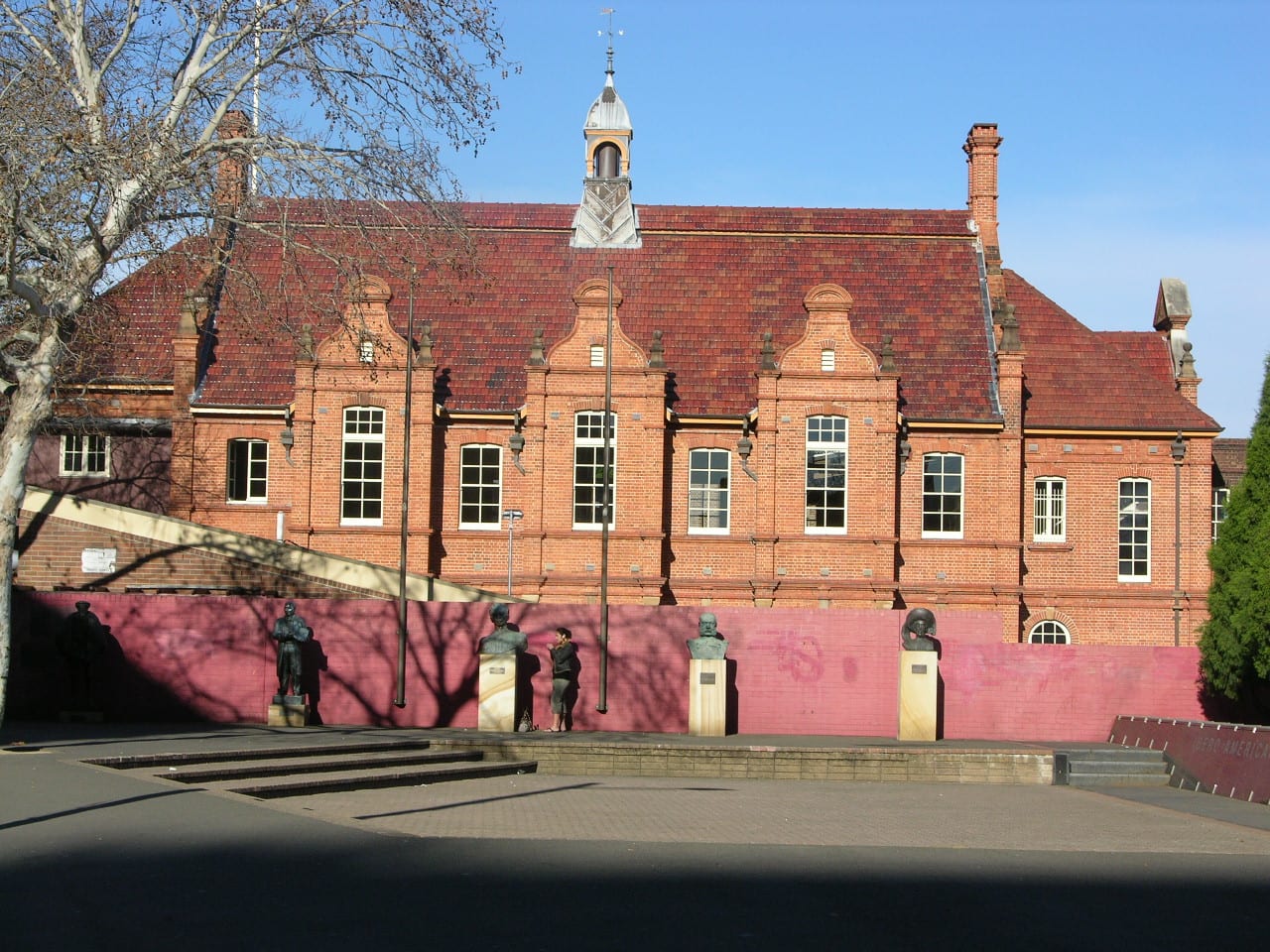 That letter ended with the signatories urging all MPs and MLCs to "endorse meaningful reform and legislation before the Parliament". However, it disingenuously omits to say that very prominent heritage groups like ICOMOS Australia, the Heritage Council of NSW and numerous other heritage groups and societies have flatly refused to endorse the new planning Bills. It now remains to be seen how heritage owners will repond and countless affected communities once they see the divisiveness of the plan.