The relationship between culture and capital is an important consideration in the redevelopment process. The capital-intensive nature of gentrification often requires “cultural validation” in the form of a historic designation. Historic designation raises property values and displaces less affluent residents. Historic designation may also lead to increased tourism, another form of urban redevelopment. In this context, the history and culture of a city serve as leverage for attracting capital investment and tourists; writes Bures (reference below).

Understanding the consequences of urban redevelopment is a central theme in urban sociology. Historic conservation, gentrification, and tourism are three related, yet distinct, redevelopment processes. All three can lead to improvements in the physical environment of a city but will have different consequences for the social environment.

Historic conservation and gentrification can change communities. While the early conservation efforts in Sydney (NSW) sought to maintain community, the long-term aim, it does result in the displacement of the social fabric. However, an indirect consequence of the continued success of the historic conservation movement, is the growth of tourism and the displacement of native families to other sections of the city. This represents one of the contradictions often inherent in conservation:present-day communities may be destroyed in order to restore the past. Yet, this need not be the case: conservation can appeal to a broader proportion of the population and offer them an opportunity to regain a sense of community identity that is often lost in the process of urbanisation (Bures 2015). 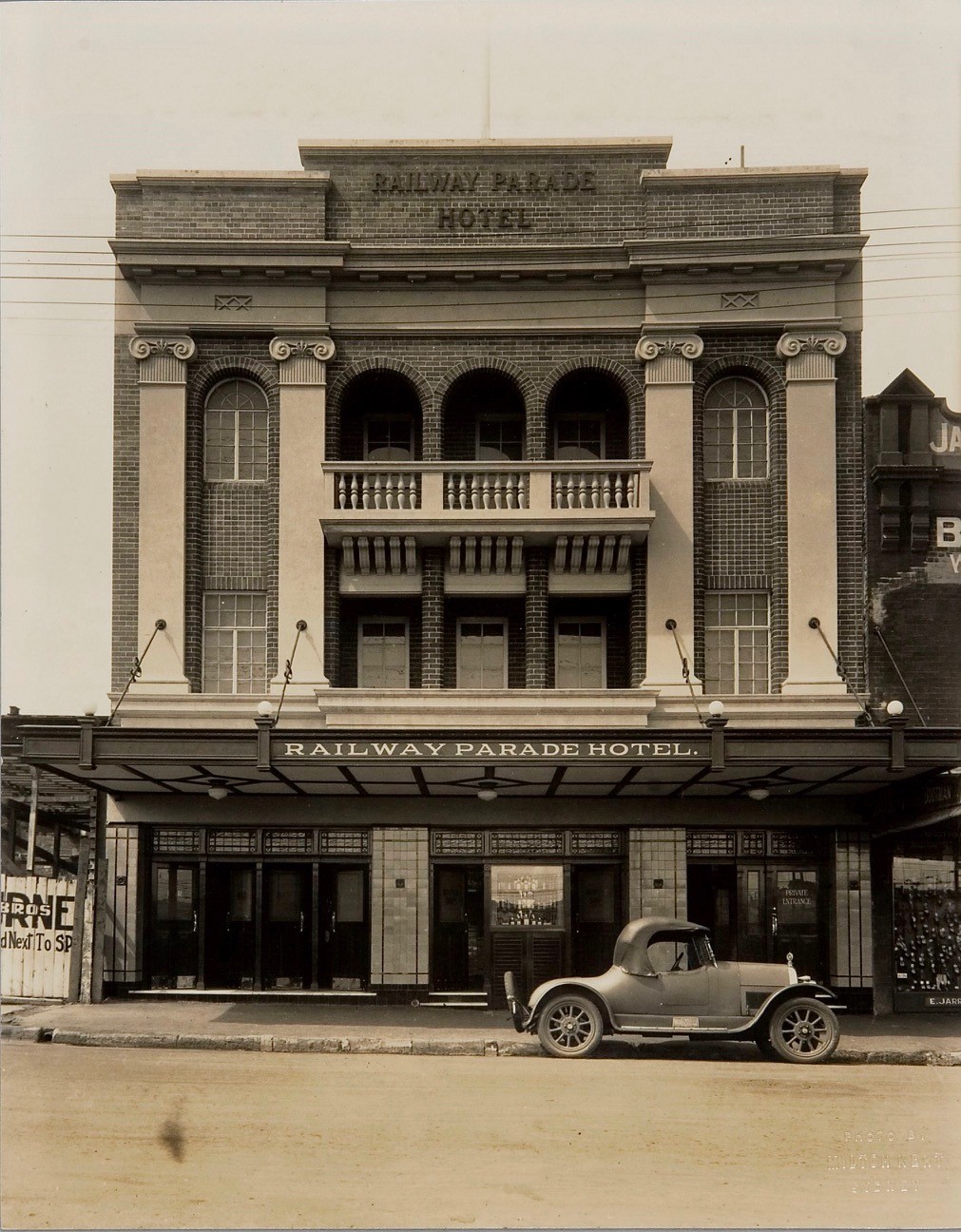