Over the past forty years, concern with the conservation of the character of areas of architectural or historic interest has arisen in response to the ‘excesses’ of post-war development and the associated loss of much of importance in the towns and cities of the world. Following 19th century concern at the lack of protection for individual buildings and monuments the present concept of listed buildings and their protection was first introduced into the UK under the Civic Amenities Act, 1967, but has subsequently followed in many other countries in Europe, Asia, America and Africa since.

Fig.1 – a line of late Victorian shops in Melbourne – note the distinctive character.

The broader concept of areas of special architectural or historic interest with subsequent planning powers to enable the safeguarding of such special interest has proliferated throughout the world today. The concept of the conservation area embraces listed buildings and the multiple factors and characteristics relating to the origin and the present form and use of an area.

The general statutory definition of a conservation area is an area of special architectural or historic interest, the character or appearance of which it is desirable to preserve or enhance. Local planning authorities have a duty to pay ‘special attention’ to these objectives in the framing and the implementation of their planning policies. Government, local councils and commissioned private heritage consultants advise applicants on what changes can and cannot take place in such conservation areas.

The character and appearance of conservation areas vary greatly. Character is composed of a spectrum of factors which in combination and emphasis are distinctive to that area – the result of the evolution of that area wrought by the many and varied decisions which have created its present form, given situation and original topography.

The intricacy and the richness of such areas, though often subtly, reflect the length, nature and complexity of this evolution. The character therefore and to an extent the appearance of any conservation area derives from this process and the current manifestations inherent in its present form. The objective in the conservation or the enhancement of a conservation area is to manage change in such a way as to recognise, safeguard and strengthen such character. 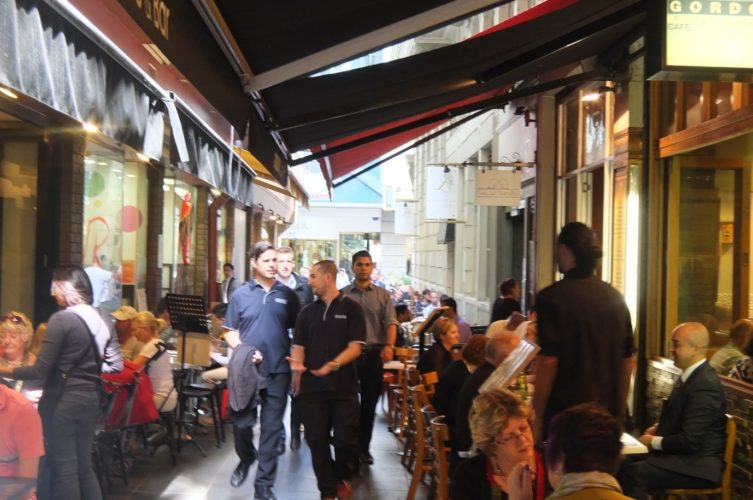 Fig. 2 – Melbourne’s laneways are well known and visited by many tourists – graffiti and all – note the uniqueness of character germane to the local area.

A conservation area is a group of places that together hold particular values that contribute to an area’s history and identity. These rare and select areas often contain special qualities that define the area as important and unique. To be considered a conservation area, the area may include any combination of the following:
• aesthetic, historic, research or social value or theme associated with  a particular period or periods of development;
• rarity or representativeness of the nominated characteristics of  cultural places within the area;
• demonstrativeness of a unified or cohesive physical form in the public realm.

The purpose of conservation areas is to enhance a community’s knowledge of and regard for local heritage items and places; for local government councils to protect and conserve a place’s heritage assets for the benefit of everyone; to protect the integrity of heritage places by ensuring consistent and sympathetic uses, physical and aesthetic treatments and appropriate interpretations and; to understand that a an area’s significant heritage places are a unique historical resource and represent an asset for the continuing educational, cultural and economic enrichment of a region.