How good would that be? One single heritage list for the entire nation - not the 30 or 40 separate lists that we have today. It’s confusing enough for heritage consultants never mind the greatly bamboozled public which is utterly confused and perhaps marginalised by the current system. 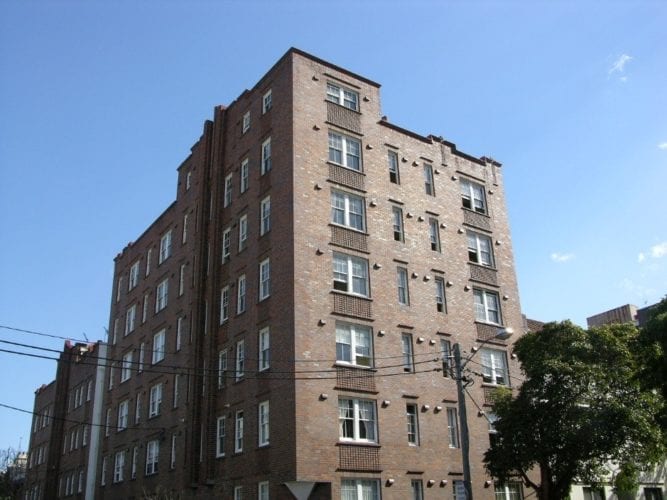 In NSW, we have about 10 heritage lists alone. Firstly, there are the local heritage listings at Council level and then there is a separate list and organisation for the State listing apparatus. Then there are the Commonwealth buildings and separately the National listing followed by the World Heritage List operated by UNESCO – the Sydney Opera House is an example of the latter category. In addition to that, you have the National Trust heritage register. The Institute of Architects maintains its own list of 20th Century buildings and DOCOMOMO which is an international organisation has its own list too. The Heritage Engineering Society also keeps a list of historically significant structures through the ages. That’s in NSW alone – what about all the other states and territories? The whole thing is a mess and totally confusing to everybody.

I strongly suggest a single heritage list for the entire nation. In the UK, there is one list, but within it, there are gradings i.e. Grade 1, 2 and 3. We should do the same to give greater credence and credibility to the system in Australia.

As far as communities are concerned, there would be greater understanding and traction insofar as cultural built heritage is concerned if there was a single heritage list in Australia. Politically, the single system would become more inviolable and treated with greater respect by politicians and ministers. Systemically, it would achieve greater efficiency – the current atomistic system leads to bureaucratic ineptitude and isolationism. Currently, once section works well, but another part doesn’t. Socially, people would have a better understanding of the relative merit that each grade imbues under a single system and finally, professionally, a single system would streamline listing processes; making them more proactive and less corruptible through policy changes prone in politically constituted authorities.