Paradigm Shifts in the Heritage Movement 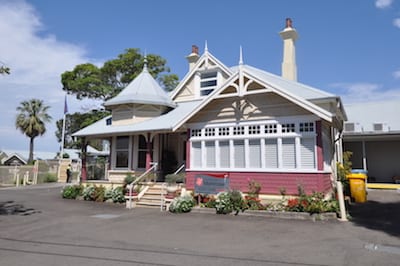 In an intriguing article published recently in the International Journal of Heritage Studies (2014) by Joks Janssen, Eric Luiten, Hans Renes & Jan Rouwendal, the authors maintain that from the late 1970s onwards, heritage conservation practice in most western European countries has shifted from the legal protection of objects towards becoming part of a broader movement for urban and regional regeneration and socio-economic development.

During the 1980s and 1990s heritage was strongly influenced by the proliferation of urban regeneration schemes. Transforming industrial cities into service-oriented economies has been accompanied by a growing interest in using built and landscape heritage as a tool for urban regeneration. The presence of heritage can offer opportunities for socio-economic development, such as the development of tourism, recreation, leisure and other kinds of cultural activities in the post-industrial city and/or region.

In recent years, a growing (and worldwide) concern for sustainable development has further increased the awareness of the regenerative potential of historic environments to produce socially inclusive and economically vibrant cities and landscapes. As a result, heritage has become a key resource to be used in redevelopment and regeneration schemes. Thinking about the ways in which historic assets and values can be used and adapted for social, cultural, ecological and economic uses is clearly evident in contemporary conservation thinking and practice. However, integration of heritage conservation and spatial planning policy is lagging behind. In most western European countries, planning functions are weakly integrated with heritage conservation objectives and the policy mechanisms for development and for conservation show little or no interconnection. 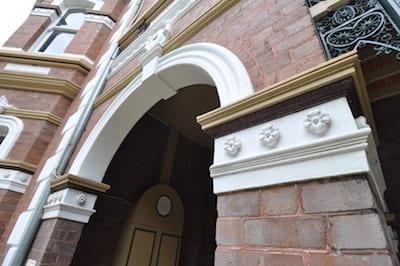 The authors explain that planners look to the future, citing historical stories mainly as an introduction to plans. Rather than making a clear case for continuity between past and future, in many cases this is merely suggested. Physical traces of the past also receive little attention. Those concerned with protecting historic buildings or archaeological remains attempt to exclude them from the dynamics of social development. Statutory protection is by its very nature defensive, based on the idea of a finite heritage resource that is under constant threat from spatial dynamics and gradually decreasing in number and quality. As a result, the historic environment is not recognised as an integral part of the planning system. It is a world set apart by listing and designation, and regulated by specific conservation regimes.

Over the course of the 1990s, a number of European countries recognised that heritage planning had to move from control-based approaches to conservation towards those based on dynamic management of change. In order to reform the planning and management of the historic environment, several governments developed public policies and national strategies for a renewed direction of heritage conservation. For instance, in England the Department for Culture, Media and Sport (2001) and English Heritage (2000) reviewed all policies relating to the historic environment, a process that had to result in an entirely new, integrated approach to managing our historic surroundings for the next century. In order to use heritage more proactively as a resource for rural and urban development, English Heritage stressed the need for integration within the planning framework. 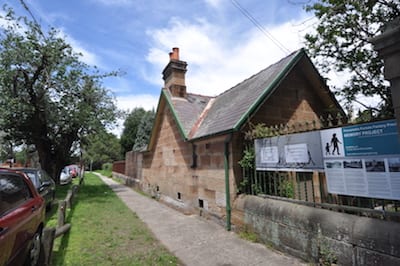 Widening the perspective from specific areas to wider landscapes should reinforce future opportunities for holistic approaches to conservation planning. In France as well, shifts in state-led heritage policies were initiated, connecting heritage more closely to tourism policy and regional development and in Germany the so-called Denkmalpflegediskussion focused on the question of how state-led heritage policy could become more dynamic and decentralised, giving room to engage with heritage for the local public and other private stakeholders.

The Europe-wide call for a more integrated and inclusive heritage planning also influenced the debate on heritage conservation and spatial planning in the Netherlands. Following the developments in neighbouring countries like England, Germany and France, the interest in the Netherlands in the role of heritage in spatial development increased significantly. In the 1990s, the then common approach to heritage underwent a substantial paradigm shift. In the Dutch heritage sector, the 'culture of loss' that had traditionally dominated heritage management made way for a 'culture of profit', entailing an approach to spatial, economic and ecological issues that had a broader social base which amounted to a revival and revaluation of historical interest in society together with a growing interest in heritage by local and foreign visitors.