We are currently undertaking some probono work for Bonney Djuric who, in her capacity as an aggrieved former inmate at the Female Factory, is raising public and institutional awareness about the sites tragic history.  She is actively campaigning for its conservation, interpretation and visitation.

Our recent work has been with the 2 storey building at the site called ‘Bethel’, which was built in 1864 and is located in the area most recently known as ‘Kamballa’.  Bonney is interested in adaptively reusing this building for the purpose of a museum and invited Rappoport to the site in January, 2014 to assess the building’s condition, heritage significance and required conservation measures.

After measuring up the building on plan we produced a set of drawings showing the room layouts on each of the two levels as existing.  In addition, we identified the necessary conservation works required especially to the roof which lacks gutters and downpipes and the ground floor which was previously converted to offices at the expense of a certain loss of original fabric.  This area should now be stripped of all partitioning and plasterboard wall lining in order to reveal original brickwork, skirting, window and door architraves and fireplaces.

While some of the original fabric of Bethel has been replaced over the years, much of it has been retained and is in good condition despite its age. Original features include fireplace mantelpieces, the wide front door entry, sandstone quoining, dry press bricks, carved sandstone door hoods, tongue and groove ceilings on the upper floor and some remnants of the building’s use as an isolation ward during Bonney’s own sojourn at the Female Factory.

We are strongly encouraging greater public awareness of the institutional abuse and harm perpetrated at the site for so long.  Its troubled history and secrets need greater airing in order to not only heel the wound for Bonney and her hapless fellow inmates, but for this wrong to be exposed and dealt with.

Her story is gaining some media traction with a recent appearance on the ABC 7:30 Report.  View the video and watch carefully towards the end for an appearance from a couple of us.

For this reason, Rappoport is undertaking probono work for Bonney Djuric’s remarkable campaign.  Her efforts along with our support, may eventually lead to the site’s inclusion on Australia’s serial convict World Heritage listing to make it 12. That would be enormously beneficial for such an important cause. 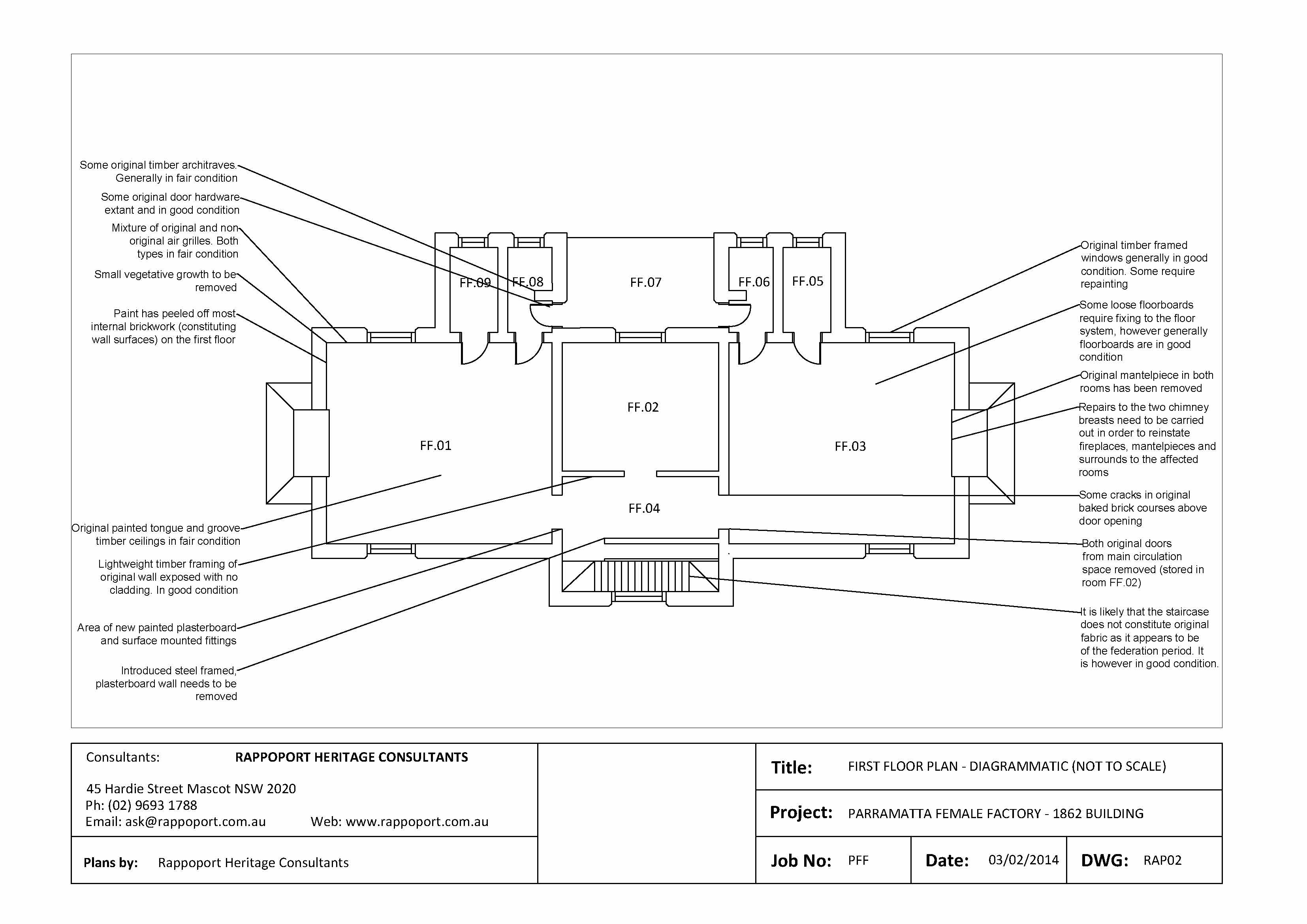 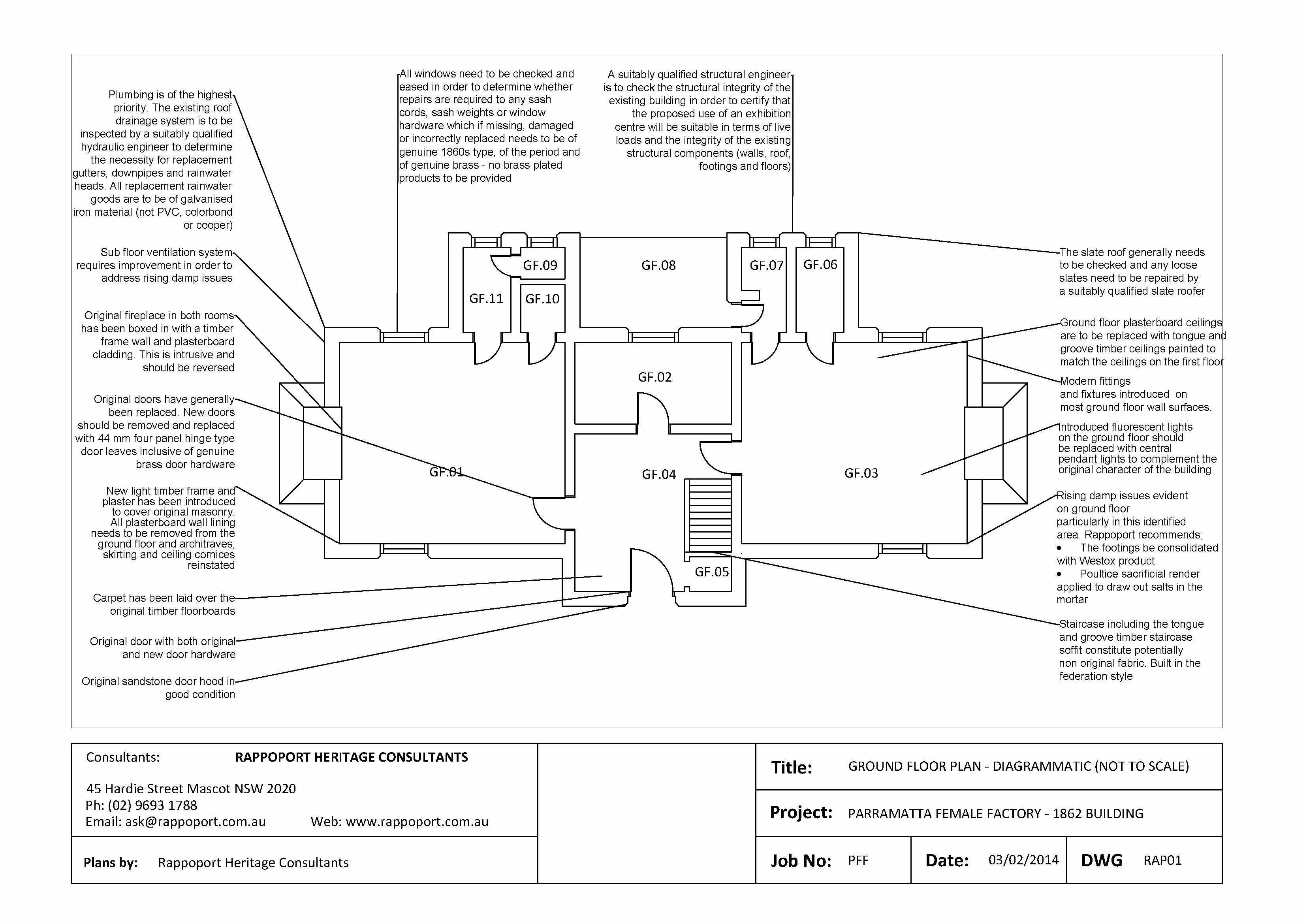