A Recent Heritage Visit to London

Two weeks ago, my wife, daughter and I visited London on a spirited tour of London’s famous heritage buildings. I was surprised to discover the sheer amount of curved buildings (in plan) in amongst the built heritage fabric of London. We visited Covent Garden, Piccadilly Circus, Leicester Square and Trafalgar Square as well as Chelsea, Kensington, Mayfair , Hampstead and the CBD of London itself. 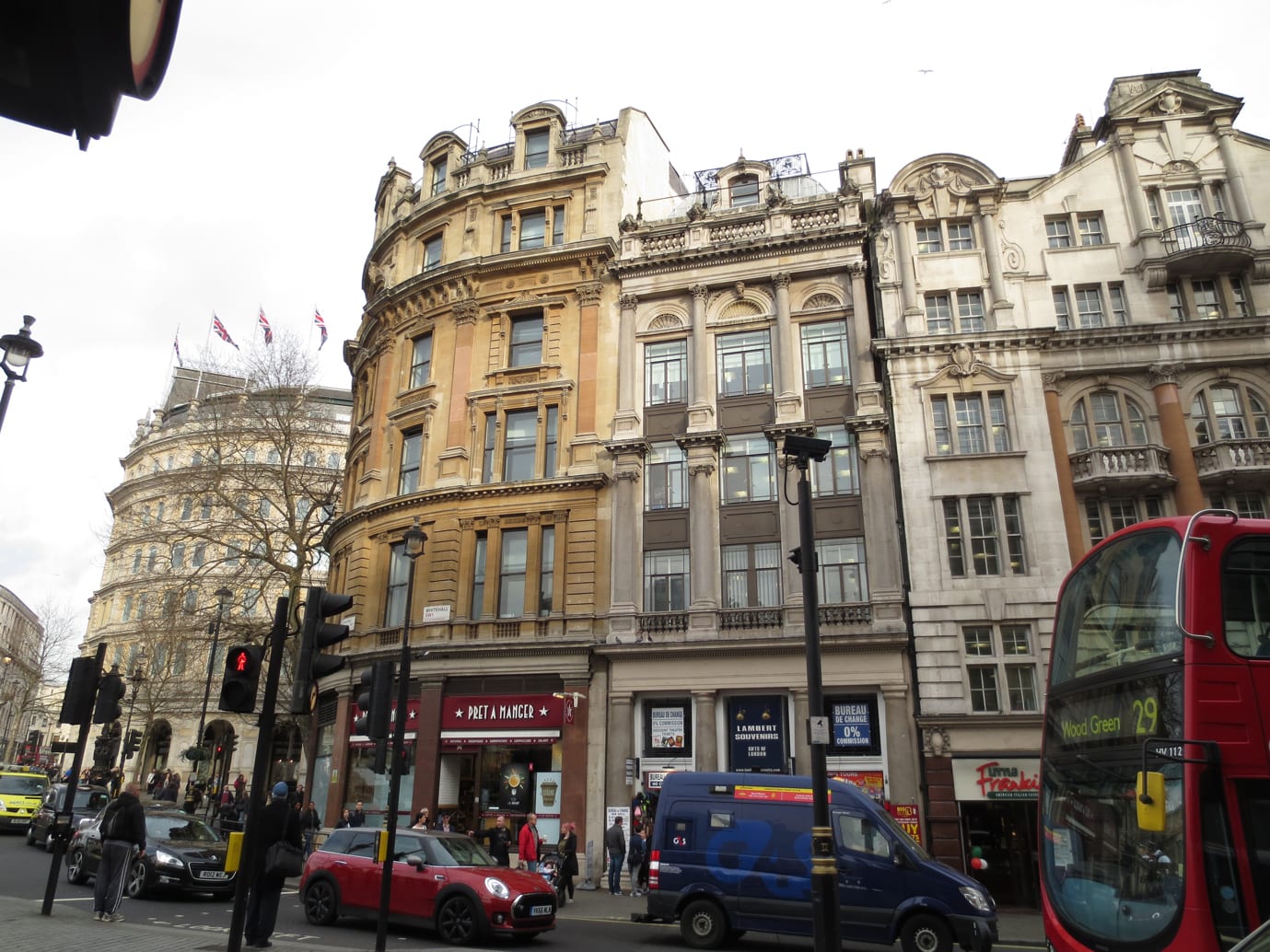 The curvi-linear forms are pleasing to the eye and provide a relaxing visual respite to the rectilinear dimensions of the city. There is a wide variety of historical periods represented in the buildings going all the way back to Georgian architecture and beyond. We took a trip in the London Eye and were able to see the full span of the Thames as it disappeared into the sunset. From that elevated position, one is able to glimpse the logic and evolution of the city as it is formed on both sides of the Thames which interestingly, curves through the urban landscape perhaps giving rise to the curvi-linear plan forms of so many of London’s buildings. 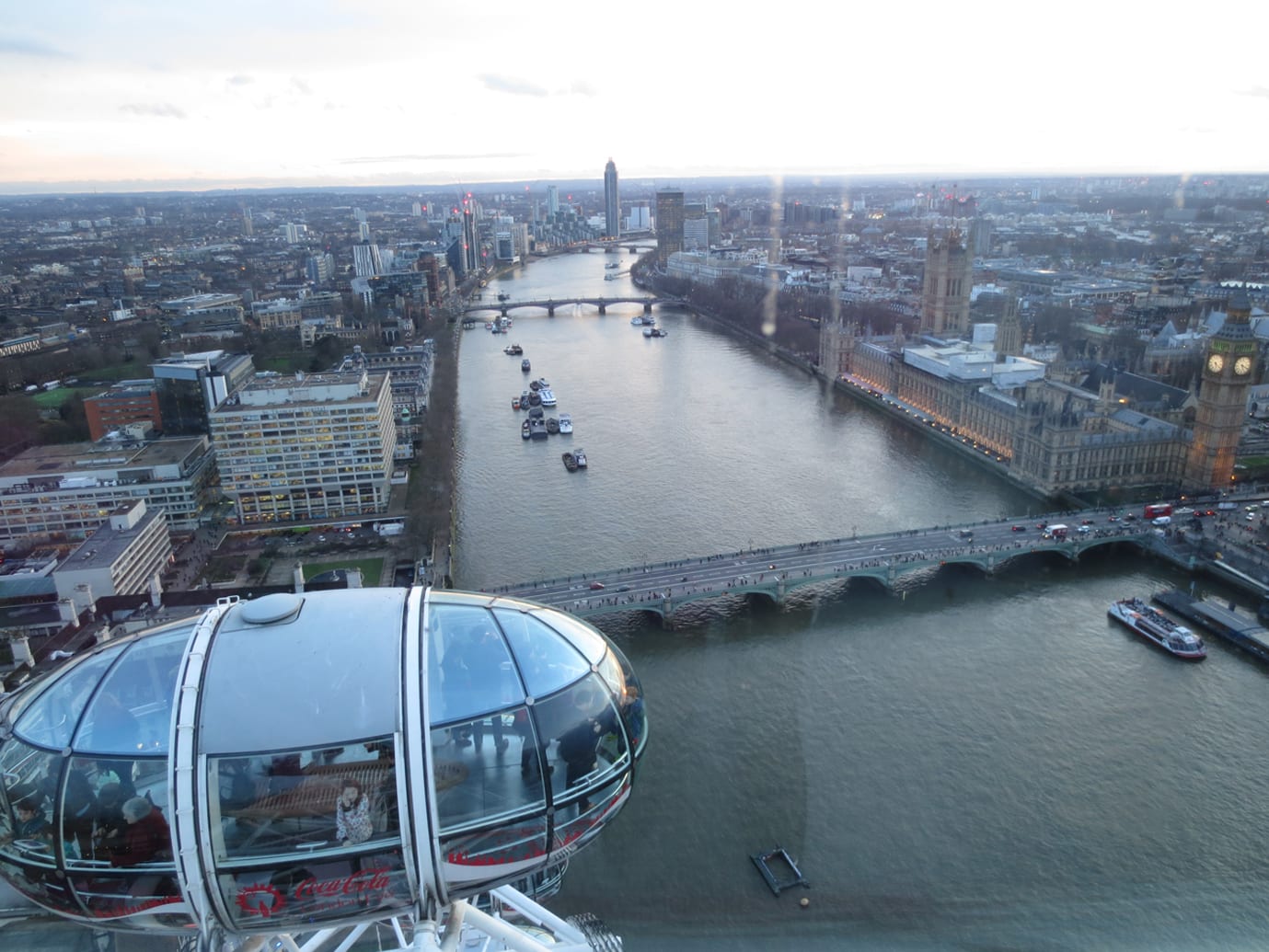 The curved corner buildings are not limited to one particular period of London’s history but appear to span the full range of periods including Georgian, Victorian, Edwardian, Inter-war and post WW2. 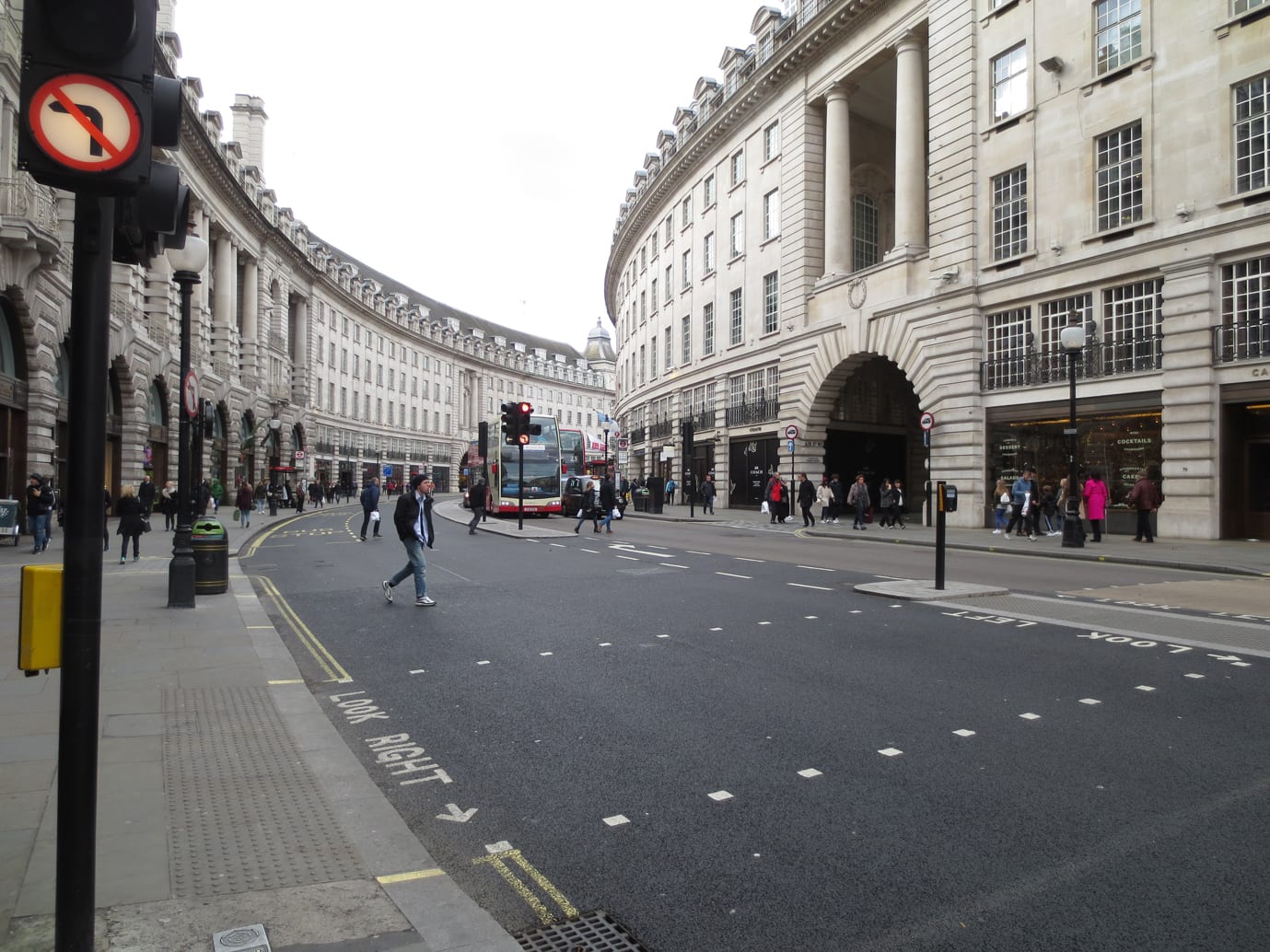 It is an interesting aspect of the city and I would say that it characterises the city in a way that many other cities such as New York, Sydney, Montreal and Chicago do not. I believe it has much to do with the river Thames itself. Therein lies an interesting PhD thesis.