The Efficacy of Cultural Built Heritage in NSW 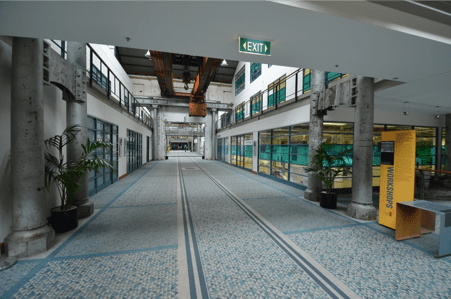 Efficacy depends upon political support from higher levels of government i.e. the State Government of NSW. Political support in turn is informed by the expressed concern of voters. The question is; is cultural built heritage sufficiently on the political radar say as much as climate change to warrant concern by politicians?

The answer is that since the 1990s, public interest in cultural built heritage (CBH) has been in steady decline. More recently, the environment debate has morphed into climate change i.e. concerns away from the built environment towards issues relating to the natural environment including climate change, species decline, biodiversity, pollution, food security and renewable energy. To a certain extent nowadays, CBH has been eclipsed by a wider environmental apprehension and both media and politicians take less notice of it.

Further, the debate has polarised into the pro-development and the anti-development lobby. The latter is associated generally with the Green political platform in which a key component is 'protection of the environment' including the built environment, but more generally, the natural environment. The NSW Greens are actively involved with the protection of natural ecosystems, resistance to CSG, mining for fossil fuels, anti-nuclear, pro- renewable energy systems such as solar, wind, wave and tidal amongst other platforms and policies. 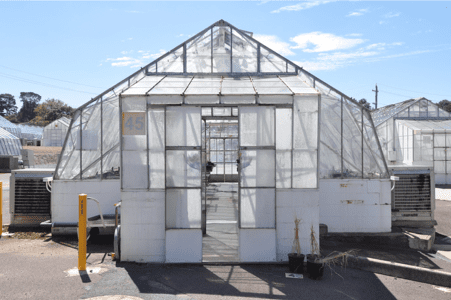 By contrast, both the major parties (Liberal and Labor) are in support of the status quo i.e. petro-chemical production including coal, CSG, LNG with only lip service to renewable energy sources. Interestingly, their commitment to the pro-development lobby is evidenced by the recent Planning White Paper in which the current NSW Liberal Party intended bringing in completely new planning legislation weighted heavily in support of development with alarmingly scant detail as to how the approximate 27,000 locally listed heritage items and 500 conservation areas in NSW are to be treated. Even though the intended legislation came to nothing as it was defeated in the Upper House by all the other parties including Labor, The Greens, The Fishers and Shooters Party and Fred Nile's Christian Democrat Party, Labor voted against the legislation yet only 3 years before, when in power, Labor was responsible for the repugnant Part 3A powers conferred on the Minister of Planning and other short circuit processes whereby proper environmental assessments could be dispensed with under that legislation. In addition, in 2008, changes were made to the NSW Heritage Act 1977 effectively reducing decision making powers of the Heritage Council and conferring them to the Minister.

In this fashion, since the emergence of heritage legislation in NSW (1977) there has been progressive and incremental change perpetrated by both major parties to reduce the purview and efficacy of cultural built heritage in society and place more powers in the hands of the minister who may or may not act capriciously and with partiality. 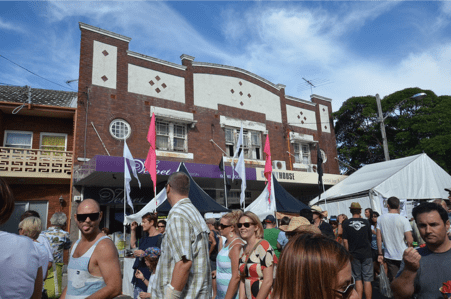 The driving force for this has come directly from Canberra. In 2006, the Productivity Commission Report which was commissioned by Federal Treasury brought down a most doubtful set of recommendations suggesting that Australian heritage legislation had become too whimsical, unspecific and pernicious upon private building owners. The latter, it declared, are made to unfairly bear the brunt of the cost for maintaining cultural built heritage. While this is true, the suggestion put forward that councils should be stripped of their powers to list buildings and that if building owners desired, they should simply register their disinterest in being listees and the listing would be removed, is both misleading and unwise especially for the sustainability of the listed stock.

The efficacy of CBH is thus held in political sway that swings backwards and forwards depending on dominant business and lobby group influences. There appears not be a suite of stable heritage policies that can resist political influences which are prone to arm the state with its own vestige powers. Such powers tend to weaken the efficacy of CBH rather than emboldening it.