The funding crisis of the NSW Heritage Management System (Part 1) 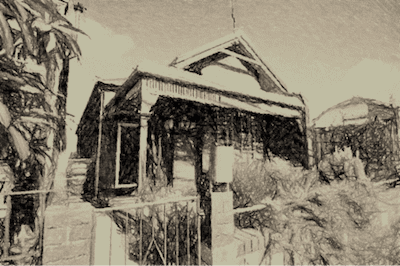 There is a funding crisis in local government. Councils struggle to meet the exigencies of their heritage portfolios due to under-resourcing and insufficiently trained staff. Cultural built heritage is a high art and a rare science and requires years of theoretical and practical experience. Limited budgets disallow appropriately trained heritage professionals from working in councils except at certain better funded metropolitan councils in Sydney and those working at rural councils are limited to one day per month or similar arrangements. The better funded local metropolitan councils have more resources than less well funded rural and regional councils. As a result, the heritage output and consequent outcomes are patchy and inconsistent.

If there was more money in local councils to properly meet the expectations of owners and developers of heritage buildings and the community, a lot more goodwill, trust and knowledge could be built up at the local level. Unfortunately, there are forces that conspire against this.

Firstly, there are theories about cultural value that cannot be reconciled with theories and praxis of economic models to the extent that people query the legitimacy of an imposed listing based on heritage significance. While value in the heritage building can clearly be seen from a cultural perspective, it is not easy to reconcile such value with the manner in which an economist would appraise the merits of a heritage listing. The dichotomy builds a certain anti-heritage position in which certain members of our society and often those in high levels of government and business who oppose heritage, denounce heritage listing and speak of ''heritage Nazis' - a deliberately disparaging nomenclature attached to bureaucrats in council or private consultants who tell them what they can and cannot do with their heritage properties. Such antagonists (the anti-heritage lobby) foment distrust, confusion and uncertainty whereas, efforts to build up knowledge and information about heritage properties in a positive way attempt to achieve the exact opposite. 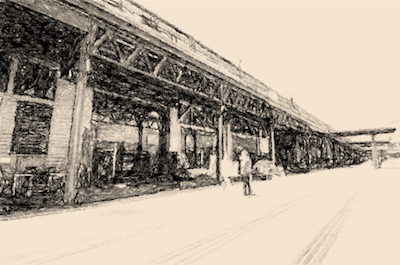 The problem is compounded by difficulties with the definition of the privately owned heritage property i.e. is it a public good or a private asset in nature? If private, how can it be placed on a list that garners the support of protective legislation and prohibitions? If a public good, how can it be privately owned or is it a rare hybrid of both? There is much written about the cultural value of built heritage but the fact is that more than 90% of it in NSW is privately owned (see previous blogs). This places many hurdles in the path of legislators, bureaucrats and private heritage consultants as to where precisely the line can be drawn between the two concepts and when precisely an over-zealous legislator, greedy developer or reluctant owner crosses that magic line.

Consequently, there is no fixed consensus on what should or shouldn't be listed. Our NSW local government and shire lists are predominated by late Victorian homes in garden settings or NSW railway transport buildings. There is very little fringe and emergent heritage that appears on our lists or for that matter much 20th Century or post-war aspects or buildings that belong to certain kinds of non-mainstream existence. Naturally, the lists cannot incorporate all types of heritage in equal measure suffice to say that there are certain migrant sectors in our society who do come from other cultures and whose significance in society is palpable yet there is an under-representation of their heritage in our lists. The so called 'authorised heritage discourse' (AHD) has recently come under much fire and there are claims now about the legitimacy of that which is already listed. 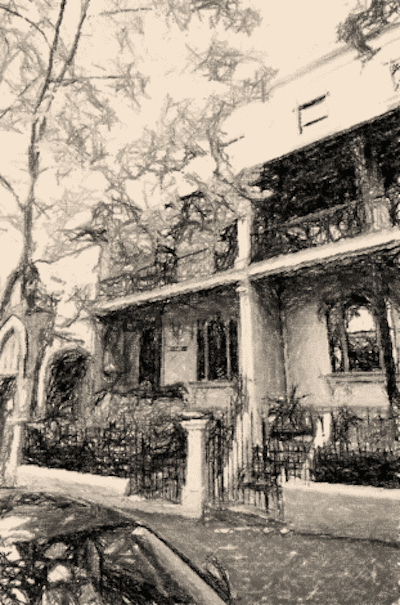 The Association of Critical Heritage Studies seeks to; engage with the proposition that heritage studies need to be rebuilt from the ground up which requires the 'ruthless criticism of everything existing'. Heritage is, as much as anything, a political act and we need to ask serious questions about the power relations that 'heritage' has all too often been invoked to sustain. Nationalism, imperialism, colonialism, cultural elitism, Western triumphalism, social exclusion based on class and ethnicity, and the fetishising of expert knowledge have all exerted strong influences on how heritage is used, defined and managed. We argue that a truly critical heritage studies will ask many uncomfortable questions of traditional ways of thinking about and doing heritage, and that the interests of the marginalised and excluded will be brought to the forefront when posing these questions. (Association of Critical Heritage Studies Manifesto)

Confusion now about the legitimacy of our current heritage lists does not auger well in Canberra or in State government. There are those in politics that query the role of government in relation to privately owned heritage places and certainly there seems to be an argument in support of complete government withdrawal from the sector i.e. to let owners determine whether they want to have their properties listed (Productivity Commission Report, 2006). Clearly, the answer to that question is a resounding 'no' because there is a perception in society that a listing confers a disbenefit and that because of the restrictive limitations imposed upon heritage properties, the market will pay less for a heritage property than one without restrictions. Thus economic forces work against cultural forces and politicians therefore feel duty-bound to skirt the situation lest popular support builds up against one position or the other – pro-heritage vs pro-development.

As a result, there is not much political commitment in support of cultural built heritage coming from Canberra and State governments generally follow suit in trudging footsteps away from the issue. This has left a policy vacuum in which neither State governments nor local governments actively promote heritage as a public good in society or allocate sufficient funds for the cause.