The funding crisis of the NSW Heritage Management System (Part 2)

To make matters worse for the predicament of local government, there is a distinct trend towards State government centralisation. There are two kinds of central-local relations. There is the 'agency model' which places local authorities in a dependent relationship upon central government. The 'partnership' model instigates a clear demarcation between the respective responsibilities of central and local government with local government able to act freely within the areas that it is most competent. In practice the relationship is more complex than these ideal types. Central government exerts considerable influence over the finances available to local authorities and the legal parameters within which they operate. But equally government departments depend on local councils' capacity and expertise to implement policies and deliver services 'on the ground'. (Hay & Martin, 2014).

It would be fair to say that in NSW, we have the agency model in which local government is treated by State government as being dependent upon State government for its finances and policy direction. In the UK, the last three decades have been marked by a process of centralisation. The balance of power has shifted decisively in favour of central government as ministers tighten their control over local government spending, imposed top-down performance frameworks and targets and take powers to intervene directly in the running of councils (Lowndes 2002, Downe 2008). Again, it would be fair to say that in NSW, the trend has been much the same as that in the UK. 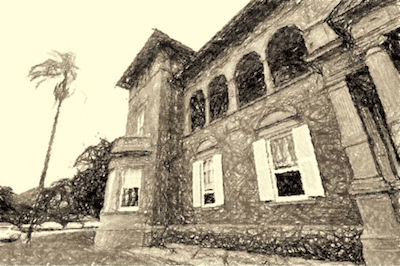 The problem with the centralised system is that the allocation of expenditure programs do not guarantee local autonomy or the degree of external benefits and spillovers as well as economies of scale (Tiebout, 1956). It is argued that currently, there is a more concerted effort to shift the responsibility for controlling local taxes to the citizenry i.e. 'localism'. Decentralising the spending decisions that will inevitably flow from the reductions in central government grants has obvious attractions for Sate government minsters, possibly providing them with a means of putting some distance between themselves and decisions about cuts in services where they are felt most. However this strategy is problematic on account of the fact that local communities know how to hold councils to account (Johnson, 2008). Local government is 'closest to the people' and it is in the best position 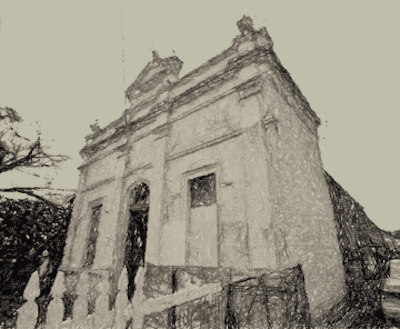 to meet the desires of the individuals residing in the locality. It is further argued that there should be diversity in the services provided by different localities so that individuals have a choice among levels and mixes of government services (Johnson, 2008).

The concept of new localism points to the complexities of multi-level governance. New localism has been described as 'a strategy aimed at developing power and resources away from central control and towards front line managers, local democratic structures and local consumers and communities, within an agreed framework of national minimum standards and policy priorities' and as the 'active participation of citizens in local democracy and decision making' (Corry & Stoker, 2002).

An open sore in government relations these days is 'rate capping'. The issue of council rate capping has proved one of the most contentious aspects of contemporary central-local relations in NSW. It is consistently argued that it is an affront to local democracy and therefore wrong in principle. Local authorities have the necessary skills, expertise and professionalism to make budget decisions based on sound policy decisions. Councils are accountable to the local electorate and arbitrary limits on council rates set by the State gets in the way of that. In the past ministers have been concerned that big increases in council spending would jeopardise national macro-economic policy objectives (Hay & Martin, 2014), but it is suggested that rate capping cripples the ability of local government to take control of their finances and it creates distortions that ultimately lead to higher costs for consumers because many services have to be privatised out of council on account of financial constraints.

It is my opinion that local government has reached a low ebb in terms of its ability to manage the various heritage lists attached to each council. It relies almost entirely upon the private sector to finance the maintenance and upkeep of the listed stock on local government registers. This inequitable distribution of costs and resources has effectively deprived councils from having much meaningful contribution to the manner in which the listed stock is controlled and protected and is especially the case in the less well funded rural and regional councils i.e. away from the metropolitan areas. Rate capping as a policy does not assist already cash-strapped and resource-deprived local councils

In 2003 a parliamentary inquiry into local government revenues acknowledged that cost-shifting had been occurring and was having a detrimental impact on the operational budgets of local government At 7.3 of the report, it states; There have been many demands for the three spheres of government to work more closely and eliminate duplication and wasted resources. In a shrinking and increasingly competitive world, the luxury of three spheres of government, with often different agendas, in a country of more than (sic) 20 million people, is straining our resources (Standing Committee, 2003). For local councils cost-shifting has been a double edged sword; more responsibilities transferred from other spheres of government without appropriate resources produced a drain on their own resources with a reduced capacity to meet increasing community demands (Jones, 2008). 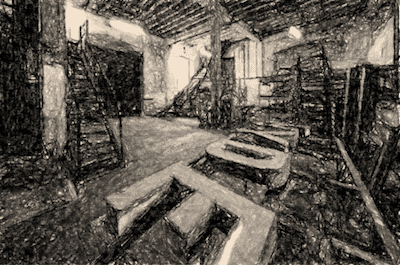 From the metropolitan angle, as the post-industrial city is in a rapidly changing environment, there is a need to re-invent the city as a modern structure with a new image, new industries and new forms of governance. This involves the devolution of aspects of financial decision-making to locally-based structures made up of elected community representatives to deal questions of accountability and legitimacy, but also issues relating to information management, organisational cultures, capacity-building and the distribution of power (Illsley & Coles, 2009). 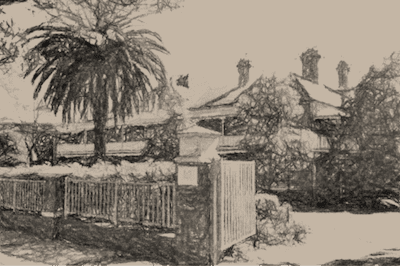 In The Metropolitan Revolution: How cities and metros are fixing our broken politics and fragile economy, Bruce Katz and Jennifer Bradley of the Brookings Institution, describe the experiences of several communities that offer a blueprint for action which can rebuild economies and is determinedly self-reliant. They speak of a revolution in thought and actions stemming from "cities and metropolitan areas [as] the engines of economic prosperity and social transformation in the United States." If they are correct in their outlook, they are capturing the essence of a sustainable movement because the critical and strategic solutions breed largely from locally renewable resources (Beitsch, 2014). 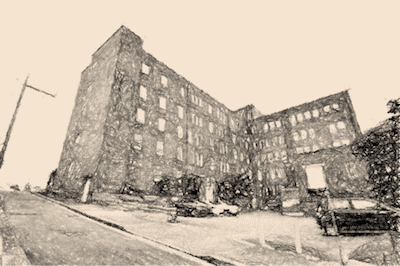 just 12 percent of the nation's land area, this network of interlinked commercial hubs generates two-thirds of U.S. jobs and three-quarters of the nation's output. Metros are society, because 65 percent of the population lives in those 100 largest of them, with 85 percent of the nation's immigrants and 77 percent of its minority population residing there. In this sense, metropolitan areas really are where the nation's future economic competitiveness, social health, and environmental sustainability will be decided. And so the nation needs to have in place a purposeful, supportive, and effective body of federal, state, and local policies and stances that can help unleash the full potential of America's 363 varied engines of prosperity (Blueprint for American Prosperity, 2008).

Over 80% of all taxes gathered in Sydney go to the Federal Government. This simple fact impacts on the crucial national debate about the future of the federation, the vertical fiscal imbalance between States and Commonwealth and the vital need for cities to get a new deal on funding for their key infrastructure. Cities are the main drivers of national productivity and Sydney is itself the producer of 23% of national wealth. We must as a nation invest in our cities and see much better policy and investment alignment between tiers of government to maximise their contribution (The Committee for Sydney, 2014).

Thus, there is a great need for the empowerment of local government in all types of setting – metropolitan, rural and regional. This can only come from a decentralised partnership model that embraces Commonwealth and local government interests in an atmosphere of mutual obligation and vision. The system needs to be less dependent upon State government agendas because it is the latter that causes the overlapping of service. There needs to be a reduction from three separate spheres of government to only two. Only then will funds flow towards a hypothecated heritage fund dedicated to the ongoing maintenance and upkeep of the locally listed heritage stock.