The historic environment is a shared resource

According to Historic England, restoration to a significant place should normally be acceptable if; the heritage values of the elements that would be restored decisively outweigh the values of those that would be lost; if the work proposed is justified by compelling evidence of the evolution of the place, and is executed in accordance with that evidence; if the work proposed respects previous forms of the place and; if the maintenance implications of the proposed restoration are considered to be sustainable.

Changes which would harm the heritage values of a significant place should be avoided unless; the changes are demonstrably necessary either to make the place sustainable, or to meet an overriding public policy objective or need; there is no reasonably practicable alternative means of doing so without harm; that harm has been reduced to the minimum consistent with achieving the objective; that it has been demonstrated that the predicted public benefit decisively outweighs the harm to the values of the place, considering; its comparative significance, the impact on that significance, and the benefits to the place itself and/or the wider community or society as a whole. 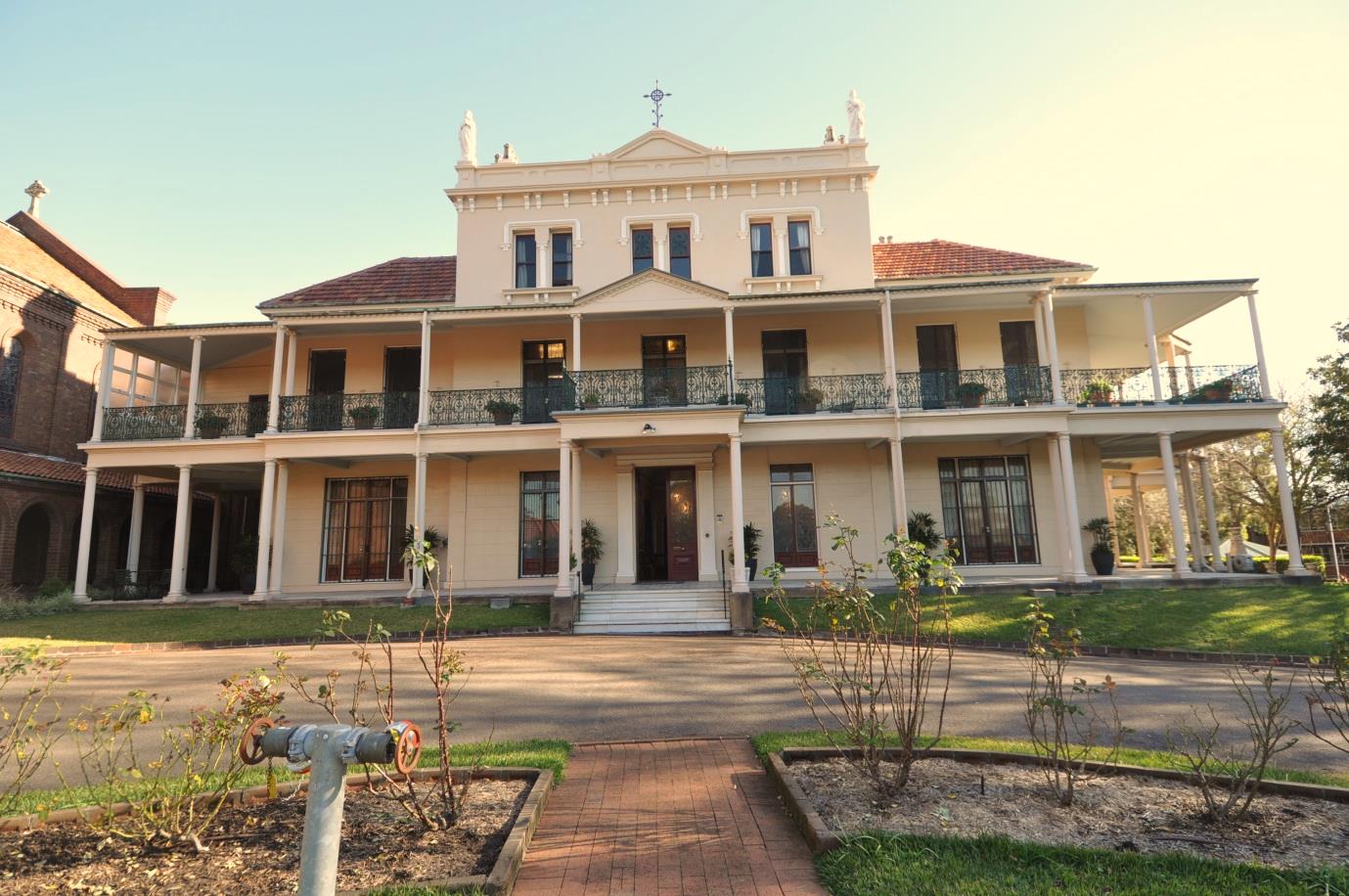