The Need for a National Heritage Building Register 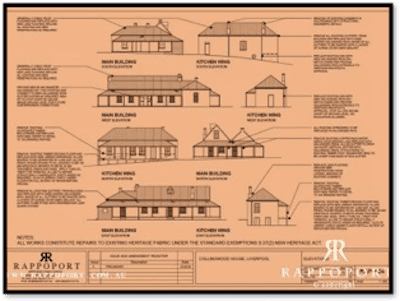 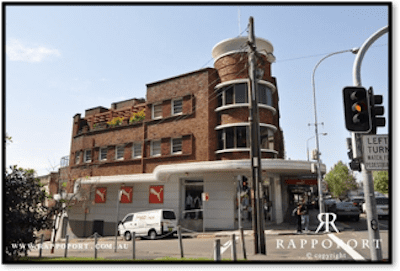 Why then do we not have a national heritage list instead of individual state lists and further broken up into individual local government lists? A national heritage building register would help tourists and locals to understand what is listed and why instead of the current system that we have now in which the average person in the street does not understand what is listed and why. Having separate state and local lists is confusing enough. To bring it all together and tie it all up under one banner, I strongly advocate a National Heritage Building Register (NHBR). The NHBR should be published on a website and should be searchable and categorised into groups such as police stations, Aboriginal finds, court buildings, farm buildings, parks, retail and commercial buildings, transport infrastructure, ecclesiastical buildings, educational facilities, housing styles and types through the ages, Art Deco buildings etc. so that the 23.2 million tourists would be able to select the types of heritage in which they are interested and plan their trips accordingly.

Local tourists would benefit in the same way. Starting with their local area, their interest may expand into the region, state and entire country from there. Around such categories, voluntary tour groups and commercial tourist outfits would be able to organise specific tours catering to local, regional or national interests. Hence the dire need for the NHBR sooner rather than later. The potential to increase tourism with nothing more than a 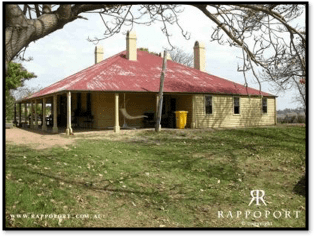 searchable categorised national list is enormous and measured against the potential gains would cost next to nothing to set up. Even if the government spent half a million dollars on setting up the website, the enormous gains in tourism would render the cost negligible. I have every confidence that if such a list existed, tourism numbers would increase markedly.

In addition, the Australian government would be able to promote a national heritage policy akin to that in the UK through the website. The trouble with the fractured listing system that we have now is that the message is not getting across and neither international tourists nor locals have a global understanding of the resource.
I also believe that buildings should be separated from national heritage sites such as rivers, mountain ranges, forests, lakes and the like. Their treatment and maintenance draws upon entirely different skills and resources and the approaches should be kept separate. The same goes for the legislation. The EPBC Act 1999 is a confusing document insofar as cultural built heritage is concerned and it is treated as the poor sister in the act which concentrates mainly on Indigenous and natural heritage sites.