The State of Local Government in NSW 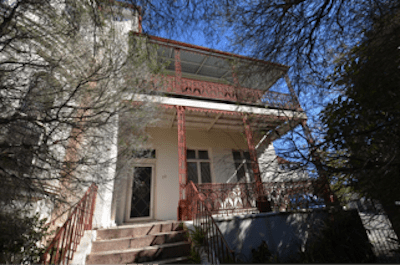 Over the past thirty years, we have witnessed significant changes in governance practices, moving from centralised forms of governance, where the government exerts strong directive influence, to more pluralistic forms characterised by devolution of power and authority and the active involvement of a range of stakeholders. The new forms of governance, variously described as 'third way', collaborative' or 'discursive' typically emphasise the importance of partnership working, democratic renewal and the empowerment of local communities, reconfiguring the nature of central–local relations (Illsley, 2009). There has been associated concern about issues of equality, democratic reform and protection of the vulnerable and this has reopened the debate about the extent and role of communities in the formulation and delivery of public policy. For some, these developments are conceptualised as part of an ongoing neoliberal agenda while for others they reflect a new discourse of collaborative governance.

A key dimension of the new governance agenda has been the rescaling of governance activity with the development of new institutional structures and spaces. A great deal of interest, both academic and political, has focused on the most local of these levels, involving the transfer of decision-making responsibility from central government to citizens and communities, a process characterised by some as 'new localism' and by others as 'neighbourhood governance'(Illsley, 2009). Although acknowledged as a rather 'ambiguous' term, the concept of new localism has proved helpful in developing understanding of the complexities of multi-level governance. New localism has been described as 'a strategy aimed at developing power and resources away from central control and towards front line managers, local democratic structures and local consumers and communities within an agreed framework of national minimum standards and policy priorities' and as the 'active participation of citizens in local democracy and decision making'. It involves the decentralisation of power, enabling local people to be more engaged in the formulation and implementation of public policies and services (Illsley, 2009). 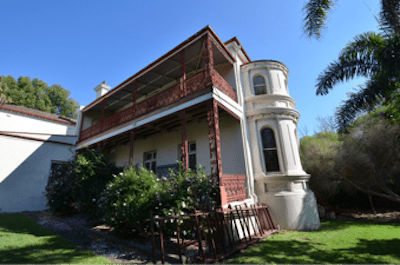 Recent planning academics have documented the relationships between states and citizens and have shown that there is a rise of rolled-out neoliberalism. Development agendas are, it is argued, increasingly dominated by the principles of market-driven reforms, social inequality, and a drive towards enhancing the economic competitiveness of the supply side of the economy. However, at the same time, a parallel set of discourses has emerged in the development literature which argues that it is principles of sustainable development that have, in practice, become dominant. The emphasis is, instead, on democratic empowerment, environmental conservation and social justice (Raco, 2005).

According to LGSA's 2012 Submission to the Independent Local Government Review Panel's
'Strengthening Your Community', a considerable number of councils in NSW are struggling with the impacts of change in order to meet the legitimate needs and expectations of their communities as well as playing their part in the wider system of government. In some cases this is due to declining populations and limited funding, but in other cases, councils' resources are being stretched to the limits due to rapid growth.' 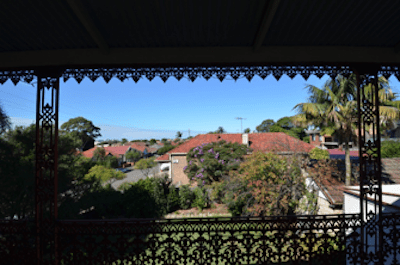 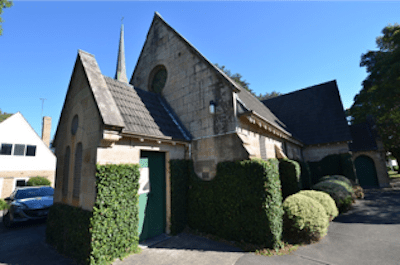 No wonder NSW local government struggles to mete out heritage advisory and processing services. Quite simply, it is underfunded and under-resourced and central State government's treatment of local government does not help matters much. 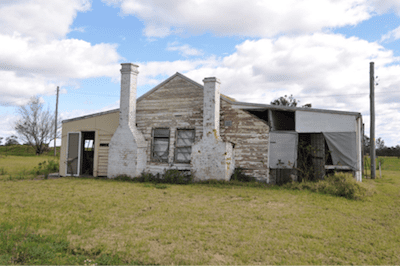