How do we define cultural built heritage? What is culture and what is heritage? Where does the idea of conservation come from and how is it practically applied to current heritage management systems? 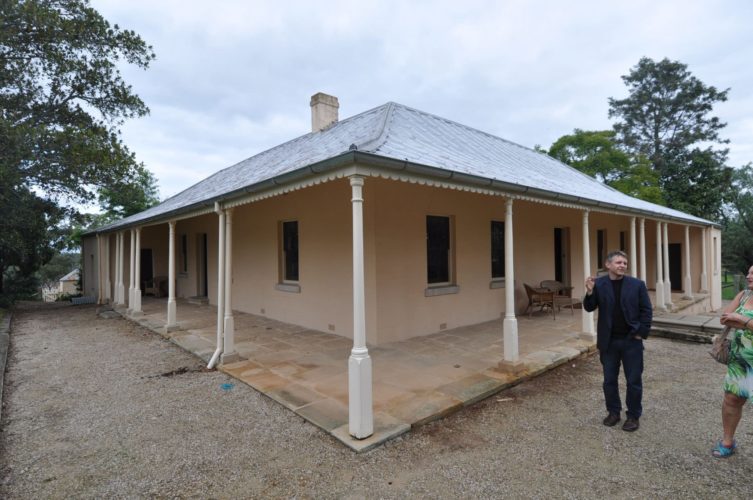 Heritage studies is yet to have a debate about its theorisation at the global level. Many of the core ideas that shape the field are rooted in the contexts of Europe and the USA and geographically rolled out in normative ways. We need to embark on pluralising how heritage is studied and theoretically framed, in ways that better address the heterogeneous nature of heritage for both the West and the non-West. The themes of modernity, cities and international cultural policy provide evidence of why we need to better position the academic study of heritage in relation to the rapid geo-political and geo-cultural shifts now taking place (Winter, 2014).

Tracing the historical roots, or origins of what we understand today as heritage and the associated field of conservation is fraught with problems. It is both very old and very new. As Lowenthal (1998) reminds us, heritage – as it pertains to identity, transmission and the collective – is as old as humanity itself. De Architectura, the manual written by Vitrivius in the first century BC stated how the architect should have ‘a wide knowledge of history’ in order to understand the symbolic context of a building (Jokilehto, 2002).

As Jokilehto notes, the concept of the memorial also appears in ancient Egyptian and Greek society, with recent scholarship revealing evidence of repair and veneration. Similarly, in making the links between narrative, ideology and identity, he explores at length how a sacred material culture of relics and images was implicated in the cultural shifts that naturally occur between diverse cultures and different generations as well as the phenomenon of re-purposing associated with adaptive re-use (Winter, 2010). 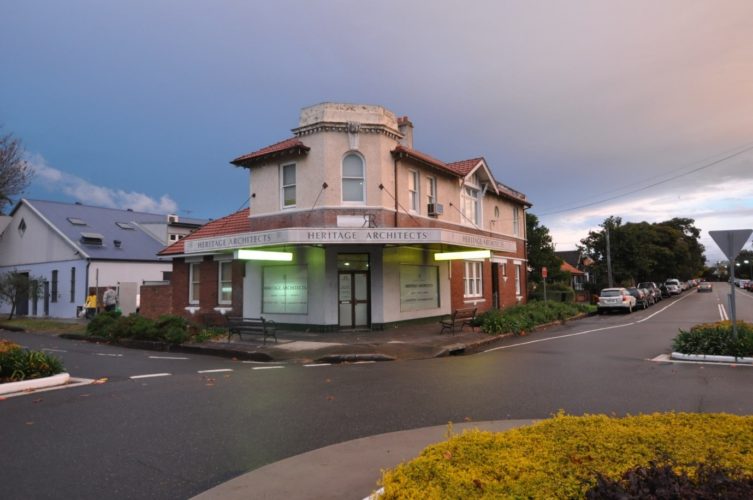 Culture ... is that complex whole which includes knowledge, belief, art, morals, law, custom, and any other capabilities and habits acquired by man as a member of society (Tylor, 1871).

With the development of anthropological science, the definition of culture has gradually become more complex. Culture includes for example: learned behaviour, ideas in the mind, a logical construct, a statistical fiction, a psychic defence mechanism; more recently, culture is defined as an abstraction from behaviour (Jokilehto, 2005).

Accordingly, both theory and practice are most vibrant when they engage with locality in meaningful ways as a concept of complex entanglements.

That is why modernity, cities and international heritage governance require research foci and analytical frameworks that warrant closer critical scrutiny. It is not a task of dismantling or analytical deconstruction (Western theoretical concepts). Neither it is about missing the opportunities of conceptual pluralism available today by constructing theoretical dichotomies between the West and non-West. Rather it is about investigating those forms and concepts of heritage and heritage conservation which continue to be overlooked or theoretically subsumed (Winter, 2014).

The point that Winter (2014) makes is that for too long we, as a collective group of heritage practitioners, have been relying upon Western concepts of conservation, Yet, in a rapidly changing globalised world, we need to understand that other methods and approaches which are innately different to Western approaches may better apply and vice versa. Ultimately, there is a truism in local culture allied to local approaches. Across the global sphere there is a multiplicity of separate cultures all involving unique layers of local technical and cultural influences and adaptations. They are specific and not general and therefore one size does not fit all. It is necessary for heritage practitioners to thoroughly research localised practices before embarking on a particular conservation approach. Without such caution, it is probable that two things could happen. Firstly, the culture to whom the asset belongs will become estranged from the conservation outcome and secondly, heavy-handedness cannot reverse the loss of original fabric. If undertaken incorrectly, it can never be regained. Indeed, this ups the ante.