There Ought to be a School of Cultural Built Heritage 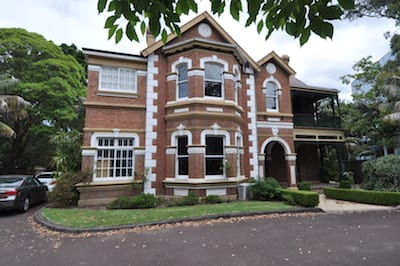 Cultural built heritage provides many opportunities for development. In the adaptive-re-use or re-purposing stream of construction, heritage buildings can be radically transformed. Old cinemas can become apartments; factories can be turned into offices and post offices into hotels etc. However, due to the rarity and irreplaceability of the heritage fabric that is affected, there is both an art and a rare science involved in this. As a result, professionals are called in to preside over the various transformations of heritage buildings.

Building permits and approvals are bogged down with necessary analyses and assessments of impact. Owners and developers take a dim view of the process and are generally inclined to become frustrated.

In turn, councils set highly particularised policies in their development control plans (DCPs) identifying precisely what is and is not allowed in terms of how heritage buildings and streetscapes may be altered. Such DCPs become sore points for more frustration on the part of owners and developers who perceive councils to be unfairly dictating to the whims and vagaries of aestheticism at the cost of owners’ real and demonstrable needs. 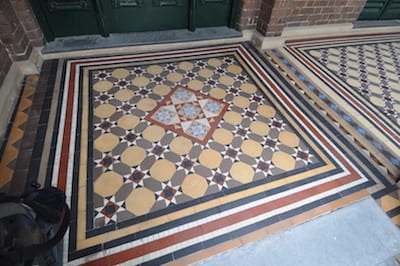 Unlike academies of science or medicine, there is not a school of heritage. The discipline of heritage draws simultaneously on a number of separate faculties. Clearly, the basic precepts of architecture are involved, but also town planning, building technology, history, research, advocacy and the arts. The hybrid nature of the discipline and its relatively limited scope of application as a career prevent academies or TAFEs (polytechnics) from offering the course to students - probably because low intake would not make it economically viable for such institutions. Yet, the fact that those working in the field are not governed by any formal set of qualifications results in uneven advice and irregular approaches taken by different heritage consultants operating in the building industry and allied fields.

This also has a bearing on public support for the discipline. All too often owners, developers and councils complain about the radically different and unexpected approaches taken by heritage consultants when advising clients on how to transform their heritage buildings and what to expect from councils.

Without schools offering the course at TAFE or university level as a career discipline, the ideal of a principled approach that has the respect and buy-in of peers, institutions and academies (universities and TAFE) will result in uneven and the varying quality of heritage advice. This lack of consensus ultimately operates as a disservice to owners and developers. 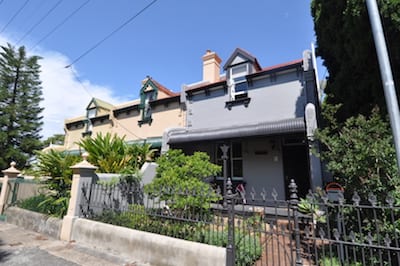 Education is a key factor in the ability of a local heritage management system to operate effectively, but so too is promotion. What does a local council need to do to proselytise the virtues, values and merits of cultural built heritage (CBH) and what is the ultimate purpose of promotion?

It is generally believed that people need and crave cultural stimulation in society. They may derive this from music, film, art or dance or by simply being exposed to various modes of tangible and intangible cultural significance such as festivals, folk art events, traditional religious ceremonies etc. CBH has a psychologically reassuring effect on the psyche. It is both grounding and orienting by providing static reassurance, recurrence and predictability within a fluid, dynamic and ever-changing urban environment. In this respect, newness is counteracted with resemblance – a necessary antidote to civic dynamism and visual fracturing so prevalent in contemporary urban environments today. Heritage buildings have to compete with giant 4 storey high neon Coke signs and other forms of advertising and it is disappointing in the extreme to see heritage losing out and becoming marginalised and almost trivialised in the process.