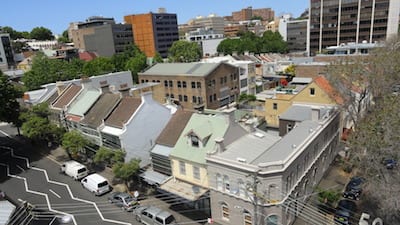 Can there be heritage law? It would be like promulgating a law of beauty. Unless the system credibly identifies what is and what isn't culturally significant and has a concomitant regime of prohibitions and punishments - ones actually carried out and not just threatened, heritage law will never work. As it is, most heritage management systems in the world today have lost significant credibility and perhaps efficacy because the political will that drives them has all but dissipated and owners / developers noticing this take the law into their own hands.

Thus, before we implement laws, we need definition and consensus. The more disputes there are about what is and what is not significant; to whom and where, the more it becomes obvious that the definitions are faulty or if they are accurate, they are not shared across a wide base. The problem with cultural significance is its subjectivity. 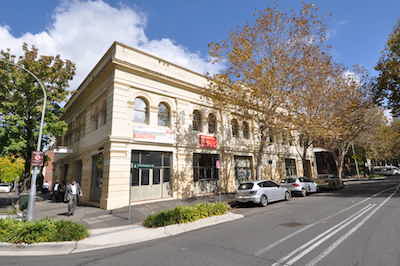 Objectifying the assessment of cultural heritage significance is the aim - but how to do it? If it can be done and assuming there is a credible system by means of which we arrive at accurate and shared understandings of cultural significance, only then can we move towards a codified legal system but not before or else, we will have the loose framework that we currently have with multiple significances haemorrhaging from the catchment.

In Australia, we have 3 separate heritage lists. Federal, State and local. The local list is the largest in number. The State list in NSW has about 1,600 items on it and then at the Federal level, we have two lists - the Commonwealth list (about 350 items) and the National list (about 80 items).

The Federal system is the weakest and the local system is the strongest because it is monitored by municipal councils with strong community participation. In NSW, there are approximately 27,000 listed items but if one takes the 500 conservation areas into the equation, one could say that there are at least 40,000 locally protected heritage items and it is impossible to take a local item off the list unless the building is obliterated which is rare because there are heavy fines for meddling inappropriately with the listed stock.

I have always believed that there should only be one heritage list in the country - like the UK. I believe that the list should be local in nature and not up at the Federal level which makes it more remote. Also, a national list precludes things of local significance which is intrinsically counter-intuitive. Yet the system in the USA is based on refundable tax credits which are good because it provides funding for heritage conservation.

Our system in Australia is heavily legislated but lacks funding incentives which means that owners absorb the full cost of conservation. In Australia, 90% of the listed stock is in private ownership. Thus, the Australian problem is incentivisation or the lack thereof because legislation alone is insufficient. There needs to be consensus - government, communities and private owners. Yet, ironically, they are all in opposition with each other.

Communities are being alienated because decisions are being made about new development in the absence of understanding the nature and character of existing development. We need to understanding the finegrain character of neighbourhoods which is not only aesthetic but more complex - it's about psychological markers i.e. the things that people relate to in a physical, spatial sense. The sorts of studies I am talking about would involve a deeper understanding and analysis of that finegrain associational aspect. Once we have understood what that is, we would surely know better how the existing fabric can be altered and where new development could and could not go. Why do we give such scant regard to something so essential and key when we know it will come back and bite us, if ignoring it?

Codification simply means cataloguing the nature and context of existing development as a preamble to any new development. It chimes into the evidence based planning rules that are being touted in polemics these days and it accords with the scientific/ research approach. There can be no more responsible approach to the problem. 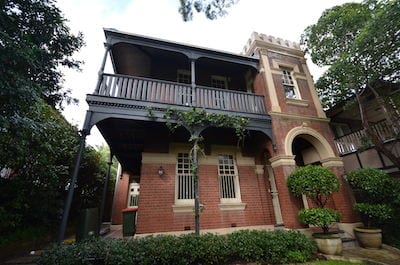 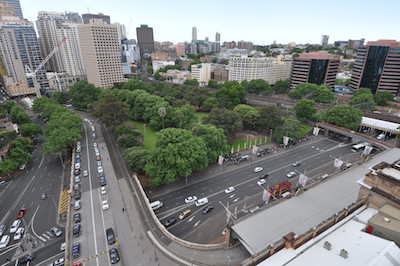