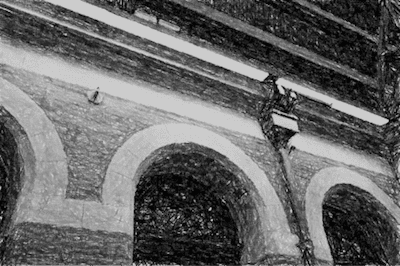 An upcoming conference in Montreal (7-10 June, 2016) hosted by the Association of Critical Heritage Studies states in the preamble that "heritage is a powerful witness to mindsets and zeitgeist; it is commonly understood that it gives way to a better understanding of societies and even brings together communities". The third ACHS Conference ; 'considers the manifestations, discourses, epistemologies, policies and stakes of heritage as a phenomenon, a symptom, an effect or a catalyst; as a tool of empowerment or leverage; as a physical or intangible restraint or kick-off; in communities, societies, or any material or mental environment. Subthemes range from gender-related issues to identity-making, mythologies of cultural diversity and the rethinking of heritage policies beyond the authorized heritage discourse'.

Cultural heritage has become many things. It represents not only the physical manifestations of the past but attitudes and emotions towards its treatment in our societies. In fact, it is the attitudes and ways of thinking about cultural heritage that affects decisions concerning heritage buildings made by governments, owners, communities and developers not to mention planners, planning lawyers and pro and anti-lobby groups. There is not one understanding of cultural built heritage but a wide array of views and emotions about it.

The preamble to the conference goes on to say that "the inaugural manifesto of the ACHS called for the building and the promotion of critical innovations and interventions in heritage while questioning the cultural and economic power relations that traditional understandings of heritage seem to underpin". Indeed. There are power relations when it comes to cultural built heritage. While communities may insist on the retention of an item, developers and owners may think differently and likewise, while governments often see opportunities to offload land in the region of heritage items or a conservation area, their own restrictive covenants (planning laws) prevent them from doing so. 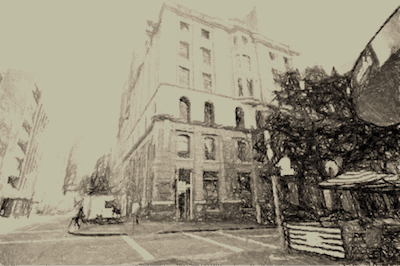 The conference blurb states that the call for papers 'seeks to strengthen and broaden critical heritage studies as an inclusive area of theorisation, investigation and practice built from diverse geographical regions and disciplinary fields, such as public history, memory studies, museology, tourism studies, architecture and planning, urban studies, archaeology, geography, sociology, cultural studies, political science, anthropology, ethnology and artistic research'. Clearly, the variety of disciplines involved in cultural built heritage is wide and far ranging. Architecture and planning are the obvious ones, but political science and ethnology? Indeed, ethnology is often at the root of the problem. An Australian sense of Australian culture differs from that of a recent immigrant and even city dwellers differ in their view of heritage compared with their rural counterparts. But why; 'sociology' and 'political science'? Back to the power relations, cultural built heritage also embraces issues of ownership along with the public right to conserve buildings and cultural landscapes foisted against the private right to develop land. Politicians are required to mediate where the balance becomes unwieldy and either one side or the other becomes too passionate about their perceived rights. 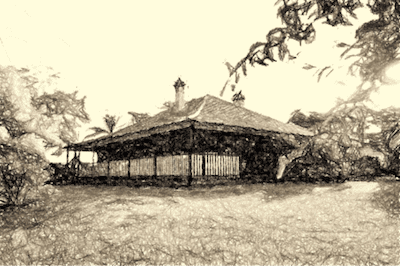 Contributions which 'might, for example, explore the reconstruction of narratives, the reconfiguration of social relations, knowledge production and cultural expressions, the transformation of the environment or the (de)valuation of the land', are invited. Who would ever have thought that cultural built heritage involves 'knowledge production'? The evidence is obvious. Powerful knowledge groups such as professionals, architects, archaeologists and government officials presume to know what is best for an urban place or the future of a heritage item and decisions are made on that basis. Thus, it may be said that the fate of heritage buildings and conservation areas exists in a closed circuit often at the exclusion of marginal groups who may not perceive that they have a say or often without thinking about the long-term consequences of their (the knowledge group's) decisions. Most definitely, the devaluation of land is at the centre of the consequence and it is not only financial value that is concerned. It is cultural value too. Poor decisions or average designs that lead to poor outcomes can destroy cultural value or deplete cultural built heritage as a resource. 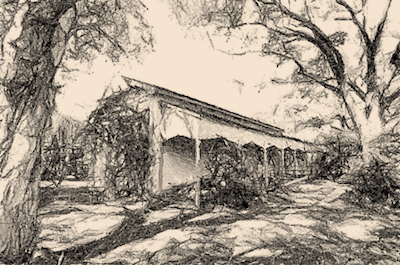 In this fashion, the conference seeks to 'go beyond canon theories to interrogate discipline based norms about heritage, and the assumptions that orient practice or decision-making'. In this respect, this conference recognises that debates about heritage are a 'domain of politics and citizenship, living environments, sources of identity and assemblages of human relations.
Like the air we breathe, cultural built heritage is both a medium and an entity. The medium is the sense and logic that we make of it today for future generations to enjoy and interpret. That in itself is a responsible task that inures a sense of obligation. Custodianship is at the heart of the power relations but unfortunately, insufficiently recognised. How many owners of heritage properties in NSW actually see themselves as custodians 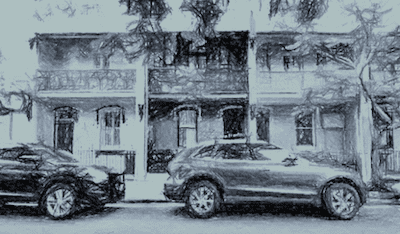 of a unique resource? Probably not as many as would be desired. It remains the responsibility of governments to promote cultural built heritage as a good cause in society and not only to inculcate the custodianship mantle upon owners but recognise and decorate them too. This is how it is done in the UK and it works. Everybody there knows and appreciates what a heritage asset is, but here in NSW, we still have a long way to go.