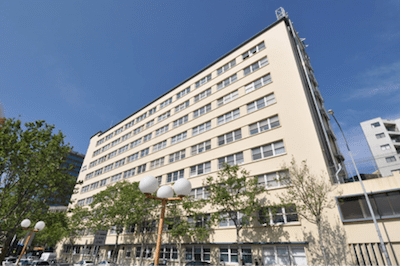 "In the context of rapid cultural and economic globalisation, over half of the world's population now lives in urban areas. Through rural migration, new economic opportunities and enhanced global mobilities, cities and towns have expanded dramatically resulting in challenges to their character and identity. Visible changes in skylines and boundaries are also accompanied by less obvious shifts in how cities preserve, present and promote their pasts and traditions against fierce and competitive demands for space. Urban heritage, as the valued tangible and intangible legacies of the past, appear to be an increasingly important asset for communities and governments alike, allowing cities to mark their distinctiveness, attract tourists and inward investment and retain a historical narrative that feeds into the quality of life. At the same time, new heritage – the heritage of the future - is being created in cities and towns.

This reflects the patterns and trends of wider economic, social and cultural change and is resulting in 'starchitecture' and new iconic structures, but also in small scale interventions whereby communities are creating and nurturing buildings, objects, spaces and practices that have meaning and value to them". The above text is the preamble to an upcoming conference in Taipei in Taiwan on 31 March to 4 April 2016 entitled: Inheriting the City: Advancing Understandings of Urban Heritage (Cambridge Heritage Research Group, 2015). 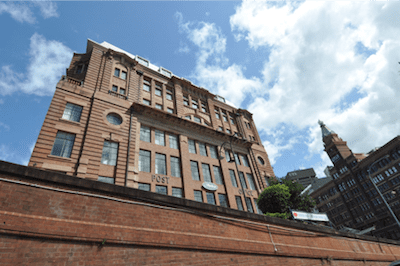 The conference preamble goes on to say that it is in this context, that the conference seeks to examine the processes of protecting, planning and promoting urban heritage in the face of on-going changes, pressures and opportunities at the global and the local level. It seeks to better understand the ways in which heritage can be mobilised in the development of city well-being and the changing approaches to how it is managed, taking into account issues of ownership, responsibility, local and national economies and identities.

Urban heritage is complex if not vexed discipline and is mired in multiple layers of complexity. The above conference themes and the preamble indicate how many varying disciplines are involved and how wide an ambit the complexity pervades.

Katrinka Ebbe of the World Bank (2009) states that 'Cultural endowments such as traditional architecture, unique streetscapes, and historic sites are increasingly recognised as important economic resources in both developed and developing countries. Cities are often an important focal point for development based on these resources because they provide concentrations of heritage assets, infrastructure services, private sector activity, and human resources. Improving the conservation and management of urban heritage is not only important for preserving its historic significance, but also for its potential to increase income-earning opportunities, city livability, and competitiveness'. 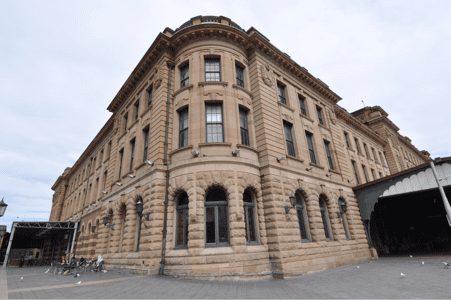 World Bank-financed projects have found that heritage conservation has increased city livability by preserving streets and neighborhoods built at a human scale, public areas that support positive community interaction and green spaces that offer recreational activities (Ebbe, 2009). By preserving their heritage, cities can create a unique sense of place and singular urban landscapes, developing strong branding and conditions to attract investors. This is especially true for investors in tourism, which is one of the largest industries in the world today and has a track record of creating significant levels of employment for unskilled and semi-skilled workers. In addition, improving a city's self-image and identity through recognition of heritage assets has been shown to increase civic pride and energise communities to actively address a wide range of development and livelihood issues.

Francesco Siravo (2011) writes that 'the development of planning ideas applied to historic urban areas extends back to the nineteenth century. Yet despite a long and rich development, many of the most thoughtful concepts regarding planning in historic cities have yet to be fully embraced. A review of nearly a century and a half of ideas from a remarkable group of planners and thinkers demonstrates that conservation planning has relevance beyond its application to historic contexts, and that it can make essential contributions to the general planning of cities for the benefit of those who call those cities home'.

Talking about the heritage movement in Latin America, Eduardo Rojas writes that 'after years of neglect, the second half of the twentieth century witnessed growing interest among parts of the Latin American society in the preservation of the urban heritage, mostly motivated by the loss of historic and artistically significant buildings to deterioration and the ravages of real estate development. In response, governments initially enacted preservation ordinances aimed at preventing the demolition or defacement of valuable buildings. However, most governments invested little in their preservation, leaving this task to the owners. Due to the lack of market demand for preserved buildings—and without government support—most owners did not continue to invest in their properties, contributing to their deterioration and loss. The poor results of this preservation strategy prompted governments to take a more proactive stand by investing public funds in the preservation of emblematic buildings, public and private' (Rojas, 2011). 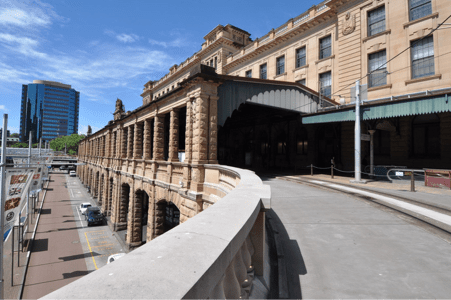 Urban regeneration is an exciting field today and the many the challenges faced by urban planners and heritage consultants in terms of safeguarding the threatened stock of buildings and streetscapes along with their cultural landscape significance have only recently (say in the last 30 years) been recognised as important civic entities worth preserving. The onerous legislative constraints imposed upon private owners of heritage places must always be balanced with opportunities for development so that owners remain engaged and begin willingly to conserve and maintain their buildings and heritage places. In NSW, 90% of the listed heritage building stock is in private ownership and it is therefore incumbent upon urban planners to develop policies that achieve the right balance because after all, heritage is a social contract requiring government, communities and private owners to combine their endeavours to safeguard the future of remnant urban heritage.

For more information please read some of the following information on the Rappoport website: