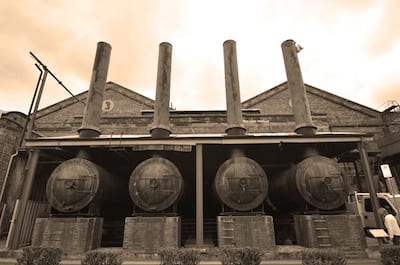 The following blog is an extract from a paper that Paul Rappoport will be delivering at the 12th International Forum of Le Vie dei Mercanti on the island of Capri in Italy in June 2014.

This paper addresses the complexity of relationships that exist in heritage management today. Various actors and agencies at various levels of government, community and private enterprise come together to effect urban regeneration projects all over the world today. Successful urban regeneration projects are premised on a healthy mix of projects, professionals, bureaucrats, businesses, owners, developers and incentives. It is the last of these – 'incentives' that constitutes the focus of this paper. Against a backdrop of urban regeneration, three incentive schemes are discussed. These are the 'Belvedere Memorandum' in the Netherlands; the English Heritage Lottery Fund and; rehabilitation tax credit scheme in the USA. Each scheme is analysed in terms of mandate, operation and effect and then in the conclusion of the paper, a brief comparison follows. 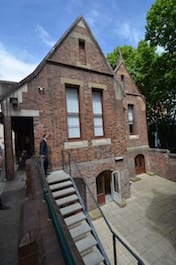 The nature of urban regeneration projects

Common to most urban regeneration projects is the perception that the historic environment is one way of regaining a concentration of people and activity back in the city centre. Local authority expenditure imposed from central government promotes the conservation of the historic environment to boost locally generated income and thus taxes (Madgin, 2010). Different types of funding to lever private investment are used in combination with fast track planning. Single purpose agencies with a financial and administrative mandate are specifically formed to accelerate the pace of regeneration. Governments rely upon market forces by courting private sector investment. Public funding is used to invest in infrastructure and reduce the risk to the private developers. Hence partnerships, often called PPPs, are utilised as a project delivery vehicle.

However, the sensitive treatment of urban regeneration projects is crucial to the urban regeneration project because of the pressures it faces. Such projects contain a unique and irreplaceable heritage of physical fabric and evidence of earlier cultural histories. As the centres of sometimes substantial urban complexes, they are expected to continue to provide for the social, cultural and commercial requirements of present populations, which in turn places a tremendous strain on a fragile environmental structure (Mageean, 1999). The unique quality of their environments makes them attractive to tourists and other visitors. The combination of these roles has to be recognised and addressed in any effective conservation strategy.

The need to achieve continuity between the past and present is still a generally accepted starting point for such projects, but concepts of how this might be achieved on the ground are weak. The problem of defining a clear philosophical framework hinges on the fact that different things and places may be differently valued by different people. Within the context of managing the built heritage in urban regenertation projects, there must be adaptability to change. It remains a problem of balancing interests: social, political, commercial and environmental (Mageean, 1995).

The economic and social composition of cities in the developed world has been profoundly transformed in the past six decades by the processes of globalisation, deindustrialisation and tertiarisation. A key contemporary challenge for city governments and their partners arising from this transition, is balancing an aspiration for economic competitiveness, i.e. promoting a better mix of attributes for business and business success with an imperative to promote social inclusion (Barber & Hall, 2008). 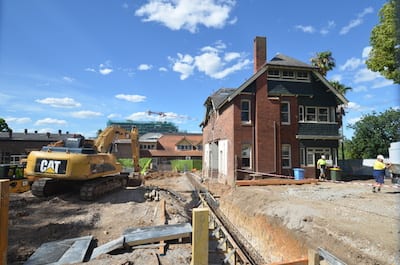 Barber and Hall (2008) explain that a distinctive 'entrepreneurial' model of urban economic development has evolved in urban regeneration projects. They involve investment in service-sector physical infrastructure, promotion of 'creative' industries, 'boosterist' city marketing campaigns, development of up-market housing in the central business district (CBD), hosting internationally-important sporting and leisure-related events and 'themed' neighbourhood regeneration (Smyth 1994, Hall & Hubbard 1998). These interventions are designed to reinvigorate economically urban areas and, thus, contribute to economic competitiveness. They are commonly branded as examples of 'urban renaissance'. Such entrepreneurial strategies are typically conceived, funded and implemented by coalitions of local government and business stakeholders and are characterised by exclusive, corporatist forms of political process (Davies 2001). 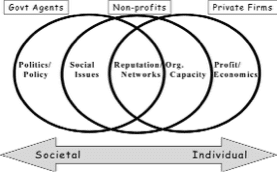 Pendlebury (2013) explains that today, conservation is seen as a force for continuity balanced against forces for change. It has been presented as an active agent of change in itself. The concept of change has been decoupled from physical change. It no longer tends to be associated with the erasure of existing physical environments and their replacement with new. Increasingly, the discourse embodies necessary change that can be achieved and enhanced by conserving and recycling historic buildings in ways compatible with conservation objectives.

Conservation-planning is considered to be an assemblage that helps us conceptualise the complexity of the social relationships in the sphere of heritage management. It helps draw out the horizontal and shifting power relationships that exist in contestations over the management of places, alongside the hegemonic vertical power relations that also exist (Pendlebury, 2013).

Davies, J (2001) Partnerships and regimes: the politics of urban regeneration in the UK. Ashgate: Aldershot. 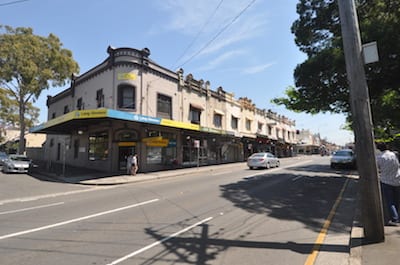 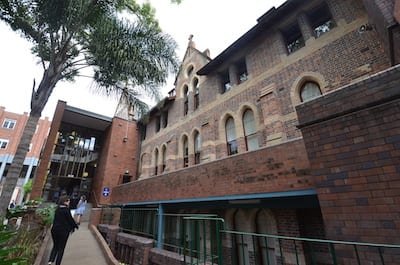