Why do we hold on to our Heritage?

Enshrined in Goal 11 of the 2015 Sustainable Development Goals, the following aims are set out;

Goal 11: Make cities inclusive, safe, resilient and sustainable. Cities are hubs for ideas, commerce, culture, science, productivity, social development and much more. At their best, cities have enabled people to advance socially and economically. However, many challenges exist to maintaining cities in a way that continues to create jobs and prosperity while not straining land and resources. Common urban challenges include congestion, lack of funds to provide basic services, a shortage of adequate housing and declining infrastructure. The challenges cities face can be overcome in ways that allow them to continue to thrive and grow, while improving resource use and reducing pollution and poverty. The future we want includes cities of opportunities for all, with access to basic services, energy, housing, transportation and more. 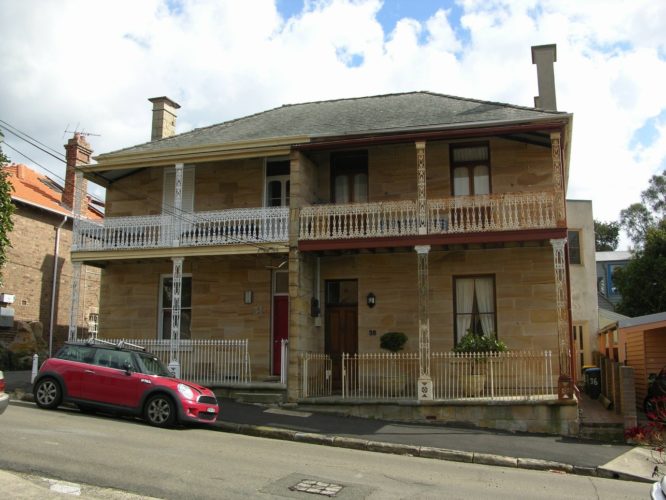 The gist of Goal 11 is that it prescribes that cities are to be made more inclusive, safe, resilient and sustainable, which includes among its targets the strengthening of efforts to protect and safeguard the world’s cultural and natural heritage in the midst of declining infrastructure brought by urban congestion.

As society attempts to find the balance between the limited resources and unlimited wants, economic development has taken varying forms. Before, the community was comprised of unpaved roads, grasslands and bushes, empty lots and spaces but today, it has been characterized by the proliferation of commercial centres, residential properties, shopping malls, theme parks, and high-rise properties. Society has undergone rapid change. However, such urban development did not occur without constraints. Usually, such developments created problems for cultural heritage (Cruz, 2017). 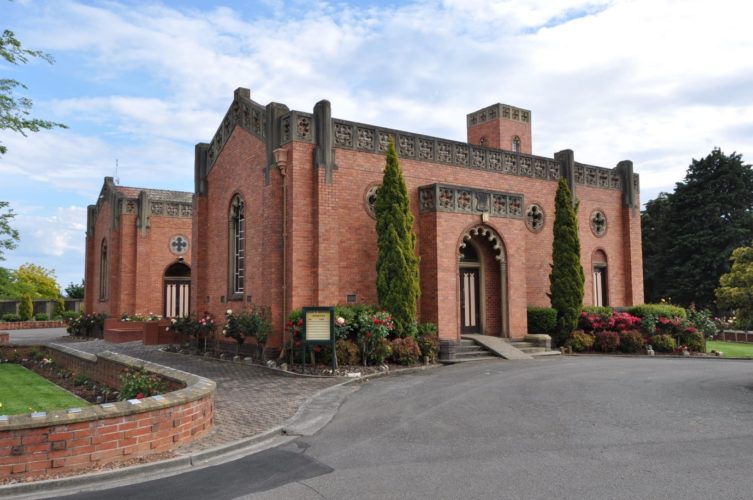 Development has been characterized as the advancement of traditional forms of practices, hence modernisation theory practitioners look on culture as an obstacle to development, something that hinders change and stops growth and progress Such attitudes proclaim that cultural heritage is something without use or value and has no return of investment. This argument suggests that in every phase of development, particularly, urban development, not only is the structure of the city affected but also it destroys the traditional physical composition, the built environment, social and cultural values and collective memory of habitants. Thus, in the process of urban development, cultural heritage is given the least importance (Cruz, 2017).

Apparently, cultural heritage is not given significance for national development unless its relationship with economic activities has been clearly established such as through tourism, nationalism or memorialisation. Only then does it serve a purpose in the eyes of the strict economic theorists.

Balance this with an alternative view promulgated by the Washington Charter (1987, ICOMOS – UNESCO) which sets out the preamble to the charter as follows;

All urban communities, whether they have developed gradually over time or have been created deliberately, are an expression of the diversity of societies throughout history. This charter concerns historic urban areas, large and small, including cities, towns and historic centres or quarters, together with their natural and man-made environments. 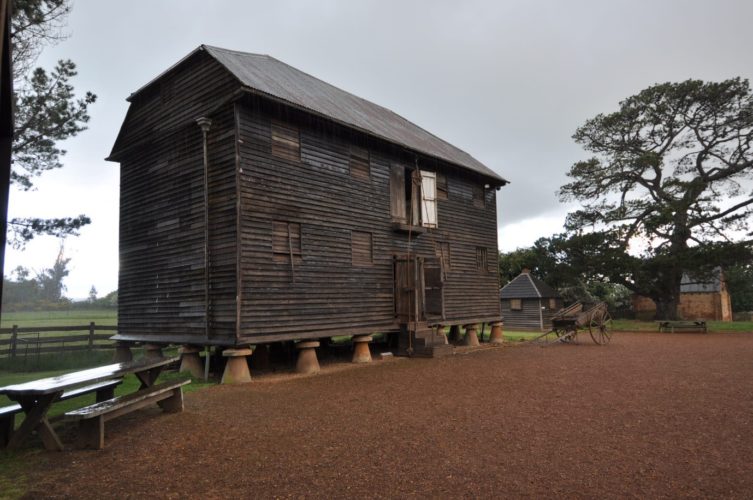 Beyond their role as historical documents, these areas embody the values of traditional urban cultures. Today many such areas are being threatened, physically degraded, damaged or even destroyed, by the impact of the urban development that follows industrialisation in societies everywhere. Faced with this dramatic situation, which often leads to irreversible cultural, social and even economic losses, the International Council on Monuments and Sites (ICOMOS) deems it necessary to draw up an international charter for historic towns and urban areas that will complement the "International Charter for the Conservation and Restoration of Monuments and Sites," usually referred to as "The Venice Charter." This new text defines the principles, objectives, and methods necessary for the conservation of historic towns and urban areas. It also seeks to promote the harmony of both private and community life in these areas and to encourage the preservation of those cultural properties, however modest in scale, that constitute the memory of mankind.

In the words of the famous heritage economist (Rypkema and Cheong, 2011) it is stated that today historic preservation is a complex matrix of laws, incentives, policies and advocacy groups at the national, state, and local level. There is active participation from the public, private and non-profit sectors. This network of interests spans geographical, political, social and economic perspectives.

More importantly, however, historic preservation has become a fundamental tool for strengthening communities. It has proven to be an effective tool for a wide range of public goals including small business incubation, affordable housing, sustainable development, neighbourhood stabilisation, centre city revitalisation, job creation, promotion of the arts and culture, small town renewal, heritage tourism, economic development, and others.

Thus, there is a delicate balance between the provision of new infrastructure into existing cities, towns and villages and the need to conserve, character, fabric and setting. Since there are so many players at stake in such situations (some voices louder than others), it is often difficult to strike the balance, but such is the mantel of our city elders and their decision-making institutions.

References;
1. The United Nations Conference on Housing and Sustainable Urban Development, took place in Quito, Ecuador from 17-20 October 2016, and was the first UN global summit on urbanization since the adoption of the 2030 Agenda for Sustainable Development. Habitat III offered a unique opportunity to discuss the important challenges of how cities, towns, and villages can be planned and managed, in order to fulfil their role as drivers of sustainable development, and how they can shape the implementation of the Sustainable Development Goals and the Paris Agreement on climate change. In Quito, world leaders adopted the New Urban Agenda which set global standards of achievement in sustainable urban development, rethinking the way we build, manage, and live in cities through drawing together cooperation with committed partners, relevant stakeholders, and urban actors at all levels of government as well as the civil society and private sector.