Why The Heritage Sector Needs Incentives 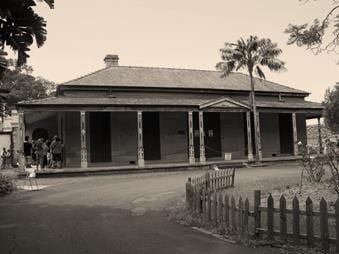 There are various good reasons for incentivising cultural built heritage. The top five reasons for privately maintained heritage buildings are:

Secondly, the cost of maintaining a listed heritage place is higher compared to the average more contemporaneous building stock. Older buildings have more systemic dilapidation issues and are required to be repaired using traditional building materials which are more expensive in material and labour – the latter of which draws upon an increasingly rare set of skills and knowledge.

Thirdly, owners of heritage listed places are hampered by restrictions on what they can do on their land. Most commonly, they will be prevented from demolishing their buildings unlike their non-listed neighbours and they will be limited in what can be modified, added on or extended. This usually brings them into protracted negotiations with planning authorities which need to carefully assess impacts and closely scrutinise the details. Such processes are costly for both owners and the authorities. In the case of the latter, planning authorities need to employ specialist heritage practitioners who are capable of understanding arcane heritage discourse and who are required to be sufficiently experienced in planning and historic building fabric matters to be able to make balanced, equitable and timely decisions. In reality, this cost is largely shifted onto the private sector and owners foot the bill for the majority of specialist heritage consultancy advice. 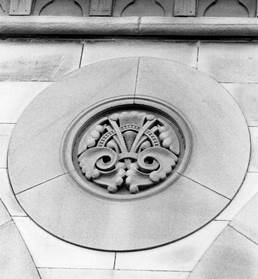 Fourthly, heritage buildings are more fragile than ecologies. A demolished historic building can never be brought back whereas; an endangered species conceivably can be rehabilitated under careful management. This factor alone ups the ante when it comes to decision making. The precautionary approach ushers in a level of conservatism premeditated largely by a general reluctance on the part of authorities to make mistakes – ones that cannot be reversed. In so doing, it slows the process down. Applicants become anxious about inordinate time wasting and escalating costs as a result of which, the entire heritage development process is perceived to be negative and vexatious. Owners along with developers and politicians take a dim view of authorities which appear to act against owners' interests, but in reality, such authorities are simply trying to do their jobs albeit with minimal resources and little moral support.

Lastly, cultural built heritage is by nature a public interest concern. Unlike the non-listed heritage stock, decisions concerning listed properties and contributory items in conservation areas are in essence decisions about public goods. Cultural built heritage albeit largely in private ownership is deemed to be the property of the community; ostensibly held in trust by private owners for the benefit of the public in perpetuity. Such multiplicity of ownership invariably entreats strong community interest. It impedes expeditious decision making; slows down approvals on heritage sites; adds to the cost of owning or changing a heritage property and further frustrates owners, investors and developers alike.