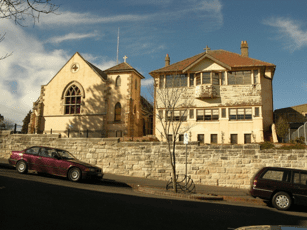 In most cases heritage impact assessments are carried out by professionals on behalf of the owners or developers. Essentially, the fee for carrying out the assessment is paid by the applicant and not the council and herein lies a potential conflict of interest.

In NSW assessments of heritage impact follow a set of guidelines put out by the Office of Heritage & the Environment (OEH). The guidelines require 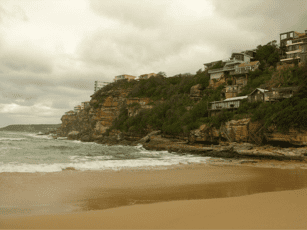 that first the history of the building must be researched in order find out when it was built and if possible, who the builder was. The date of the construction is significant because it reflects the architectural style of the building such as Colonial, Victorian or Federation etc. Next, the building needs to be physically inspected in order to determine how intact it is, which parts have been altered and where new additions or modifications have occurred. The physical analysis informs the potential for further changes to be made i.e. the subject scope of work being assessed. Next, the assessor is required to make a statement of cultural significance by ascertaining the history, associations, aesthetics, building technology and the wider social significance of the property. Each of these has to be rated through two further filters of ‘rarity’ and ‘representativeness’. Only once this exercise has been performed can the significance of the subject property be truly understood. The fourth part of the assessment requires the consultant to ascertain the pertinence of specific controls set by council. These are usually found in development control plans (DCPs). The Paddington Heritage DCP, for instance, is a 166 page document and specifies in great detail what sort of roofs, dormers, fences, building materials, heights and style of window or door can be used. The assessor then has to measure the extent to which these controls have been complied with. Finally, on the strength of all these separate channels of investigation and research, the assessor is required to conclude whether the proposed modification would have either a detracting, neutral or positive impact upon the significance of the subject listed property. 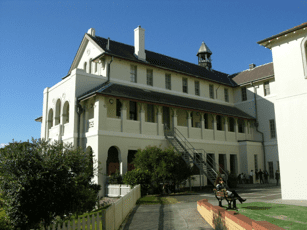 In the case of conservation areas, the assessor is required to measure impacts against the established urban grain of the designated area. Grain implies character, compatibility and cohesion. Via the same process as above, the assessor is required to fully understand potential impacts upon streetscape, townscape, setting and curtilage. The aim here is to perpetuate, protect and maintain designated conservation area characteristics and to resist, new introduced buildings that don’t comply; are clearly out of place or by dint of their materiality or form would create a disconnection from the conservation area. As the rules go, assessors are required to report these impacts without fear or favour.

An assessor who is employed by the applicant will naturally be attuned to the applicant’s way of thinking since the applicant is the one paying his fee. Yet at an early stage it is necessary for the honest heritage consultant to inform his or her client how the land lies in respect of potential negative impacts or aspects of the proposal that may bear negatively on the subject listed item or conservation area. An applicant’s proposal may be fraught with hazards in terms of meeting council’s own controls or not being sympathetic to the character of the heritage item or conservation area. If that is the case, it remains the function of the assessor to alert his client to the likelihood of his proposal not being accepted by council for whatever reasons arise. Less conscientious assessors tend to fall into a tendentious trap whereby the client dictates the rules of engagement and the assessor simply complies by attempting to cast his client’s aspirations in a favourable light irrespective of the non-compliances or by disingenuously ignoring obvious impacts. 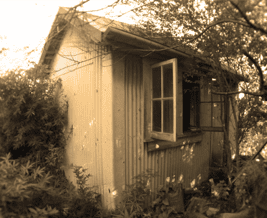 The problem is that there are no objective mechanisms of assessment and tendentiousness is a problem throughout the industry. The power of advocacy is always (as in the legal profession) to cast one’s client’s aspirations in the best light. This involves obscuring or de-emphasising the negatives such as non-compliance with a code, LEP or DCP clause and accentuating the positives by extolling the good points about the proposal. Council planners who are conscious of the practice tend to ignore the applicant’s written reports and formulate their own assessments which ironically, are steered towards the negatives as opposed to anything positive about the proposal. Rather like two ships passing in the night, lines are drawn on opposite sides of the private- public interest divide and a battle begins between the applicant and council – each defending the opposite interest. In situations where the council takes the opposite view, it may take a third party such as the Land & Environment Court or an independent IHAP to unravel the arguments and synergise a workable outcome of the assessment.