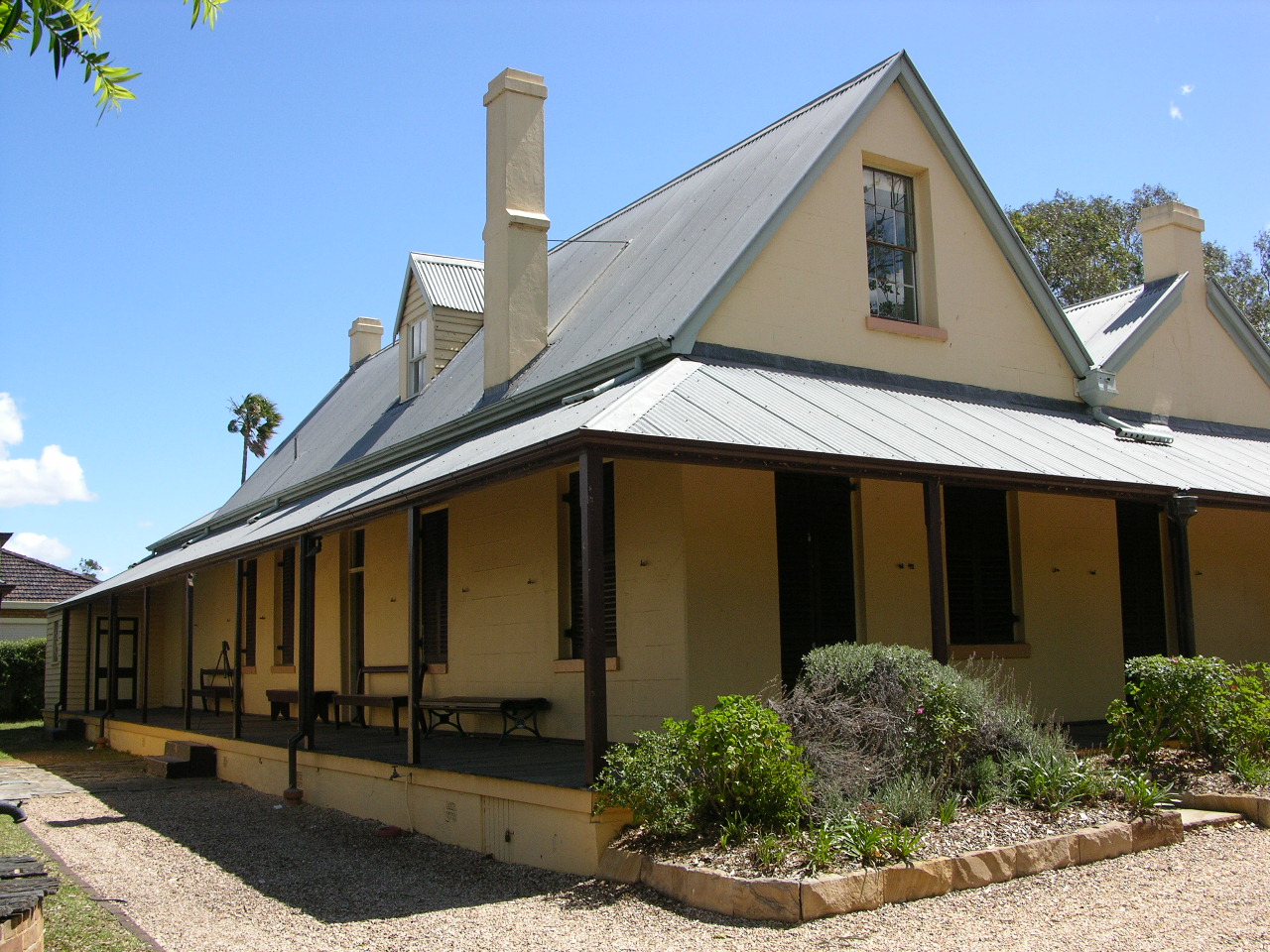 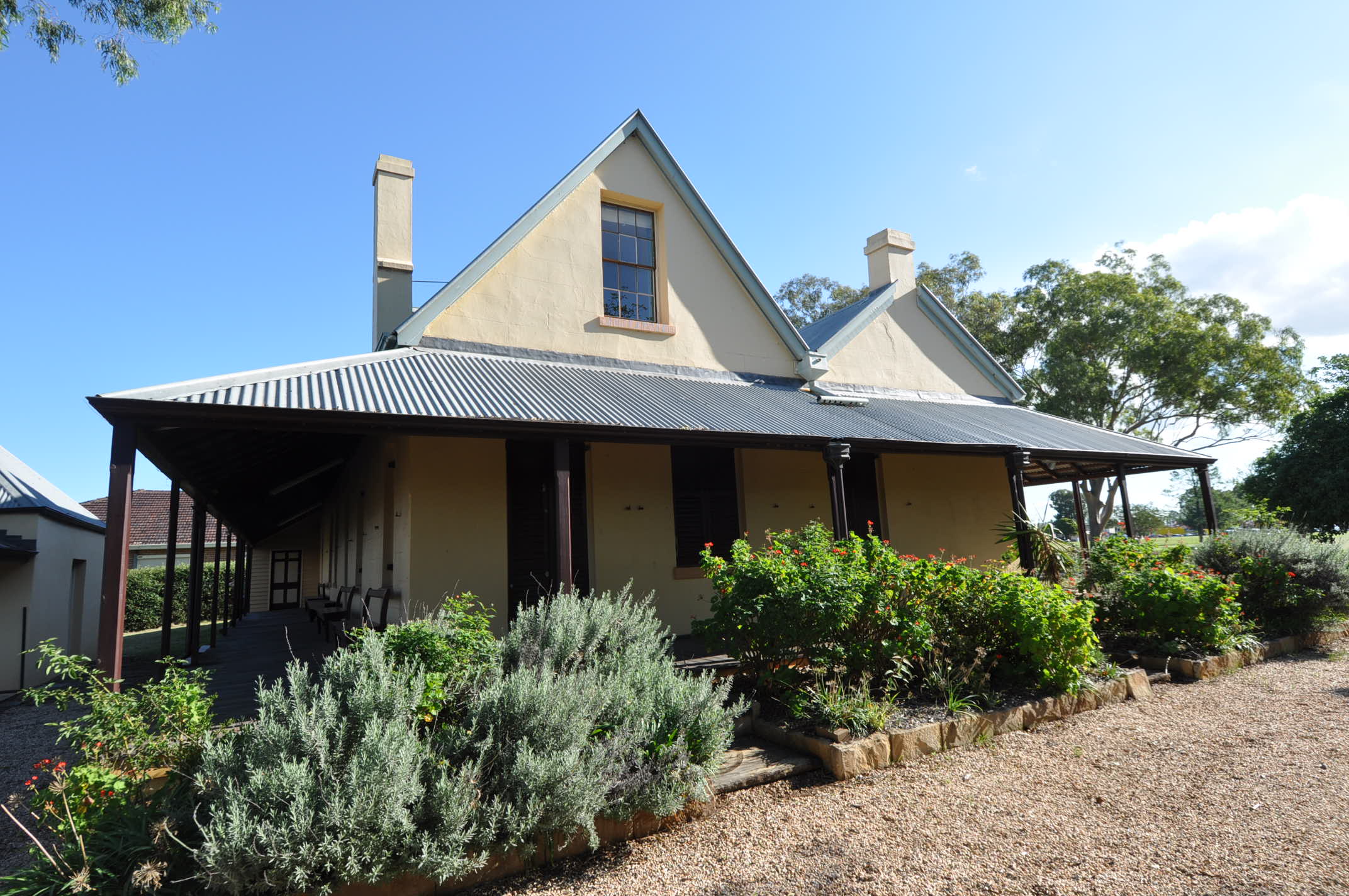 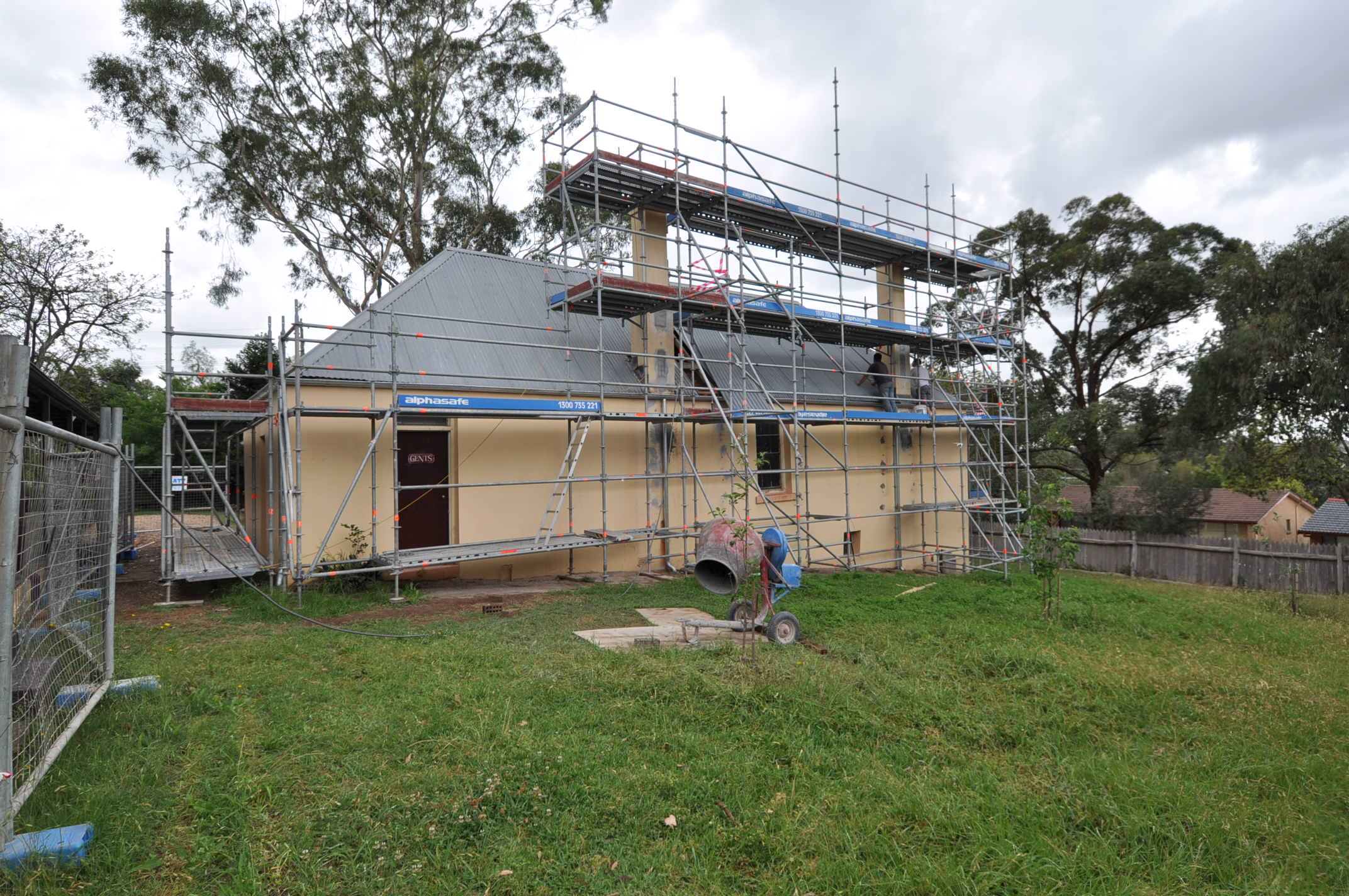 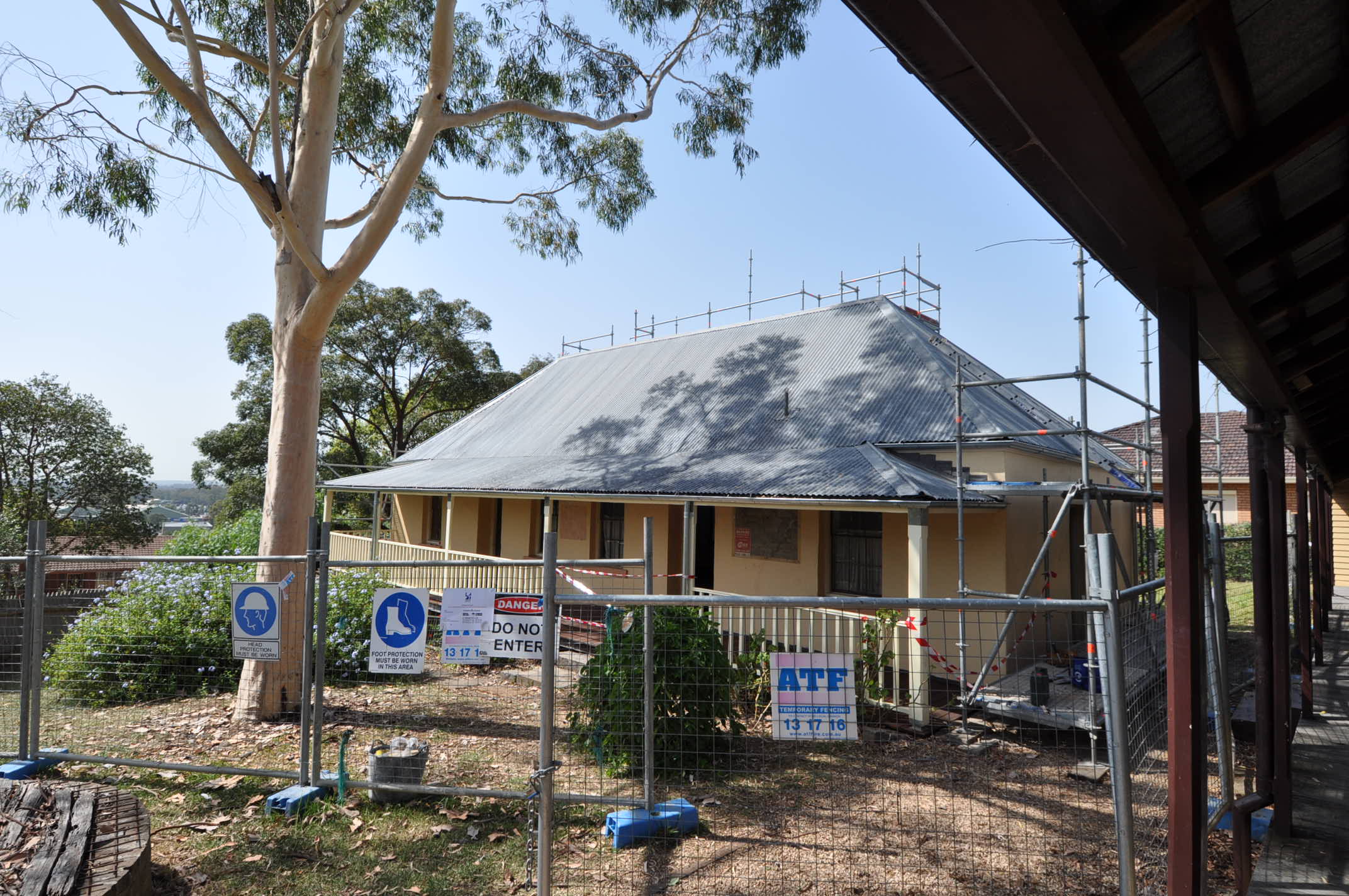 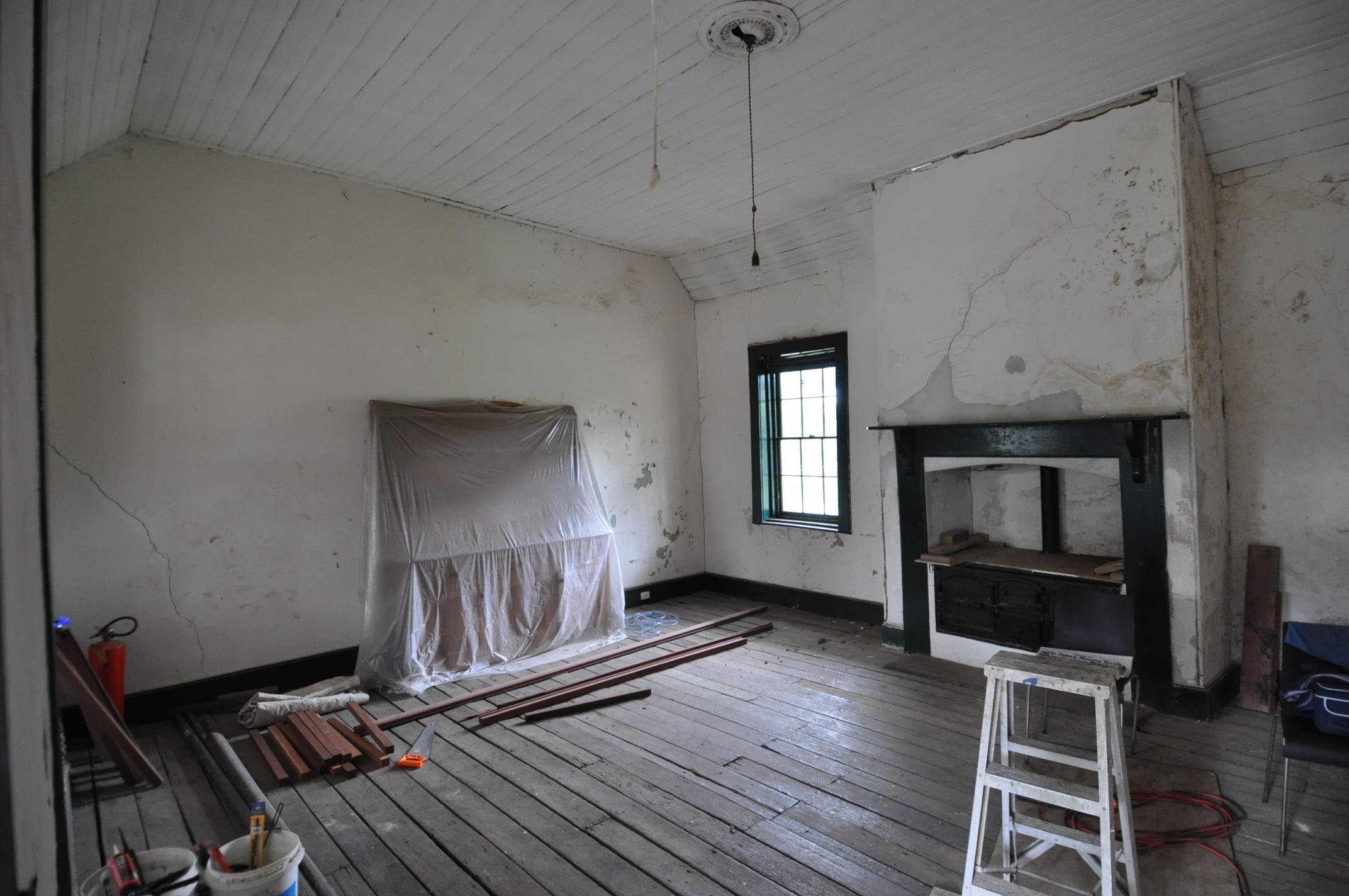 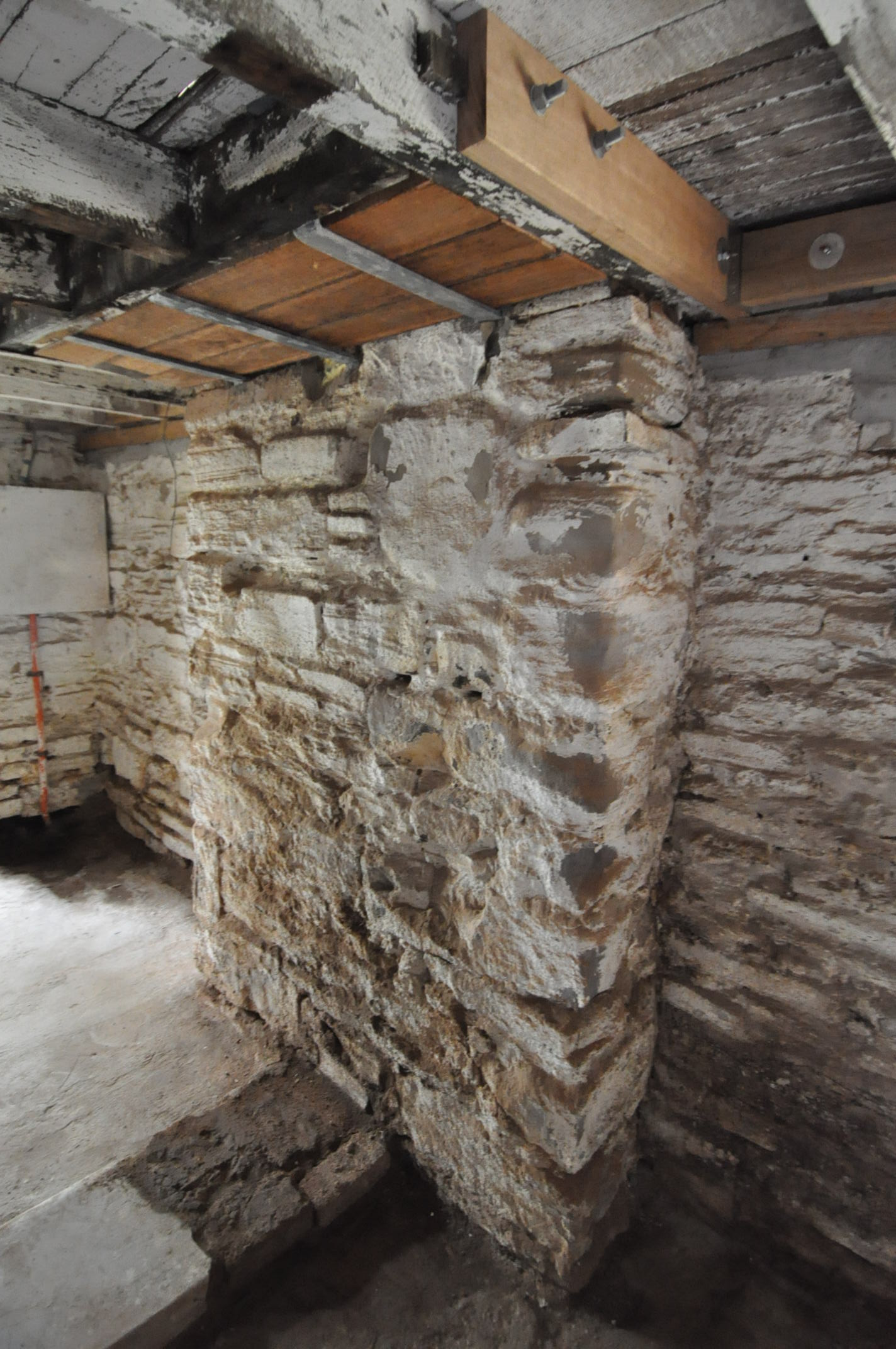 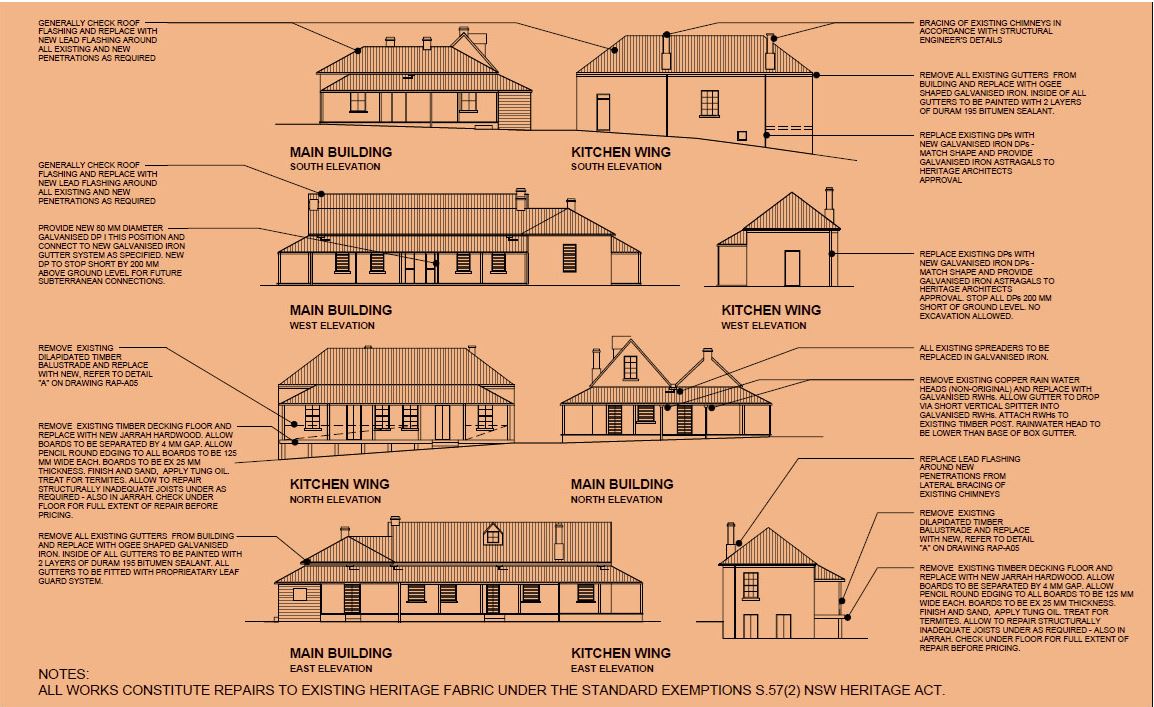 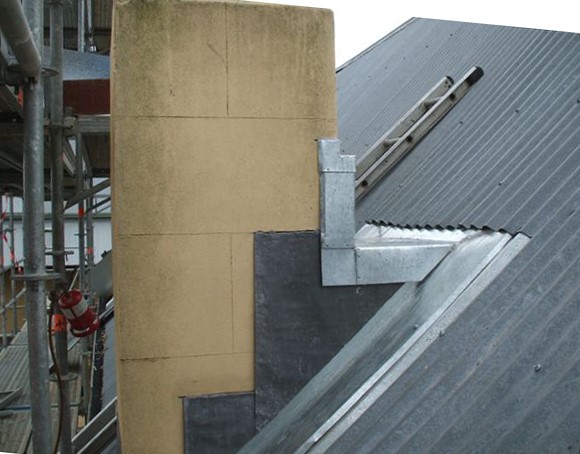 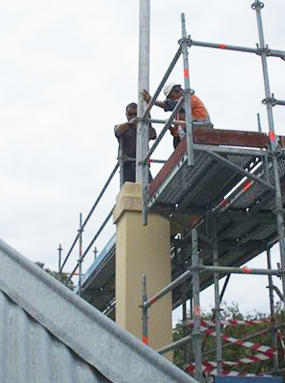 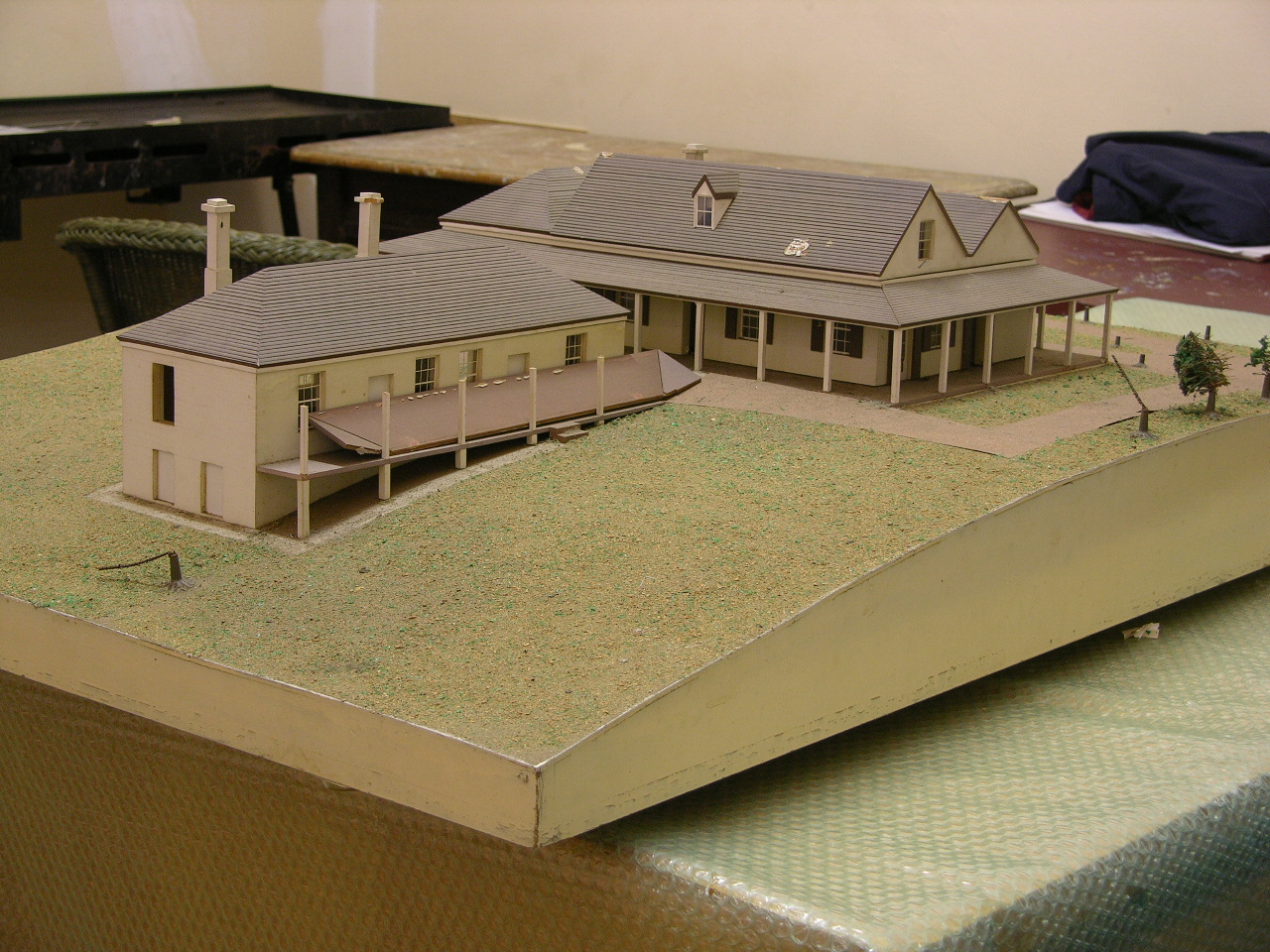 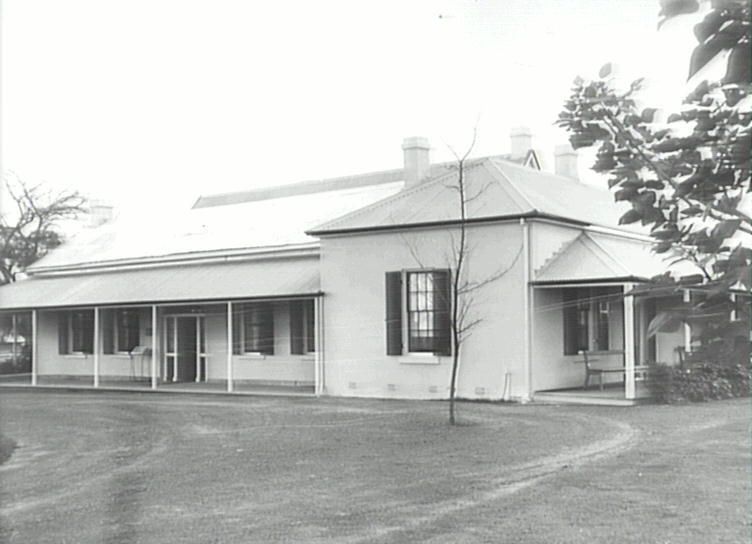 Since Clive Lucas, Stapleton & Partners first attended to the conservation of Collingwood House in the 1970s, little maintenance had taken place. Heritage 21 was commissioned to assess the physical dilapidation of the building and prepare a specification accompanied by architectural and structural drawings for the repair of the farmhouse buildings dating back to the early 1800s 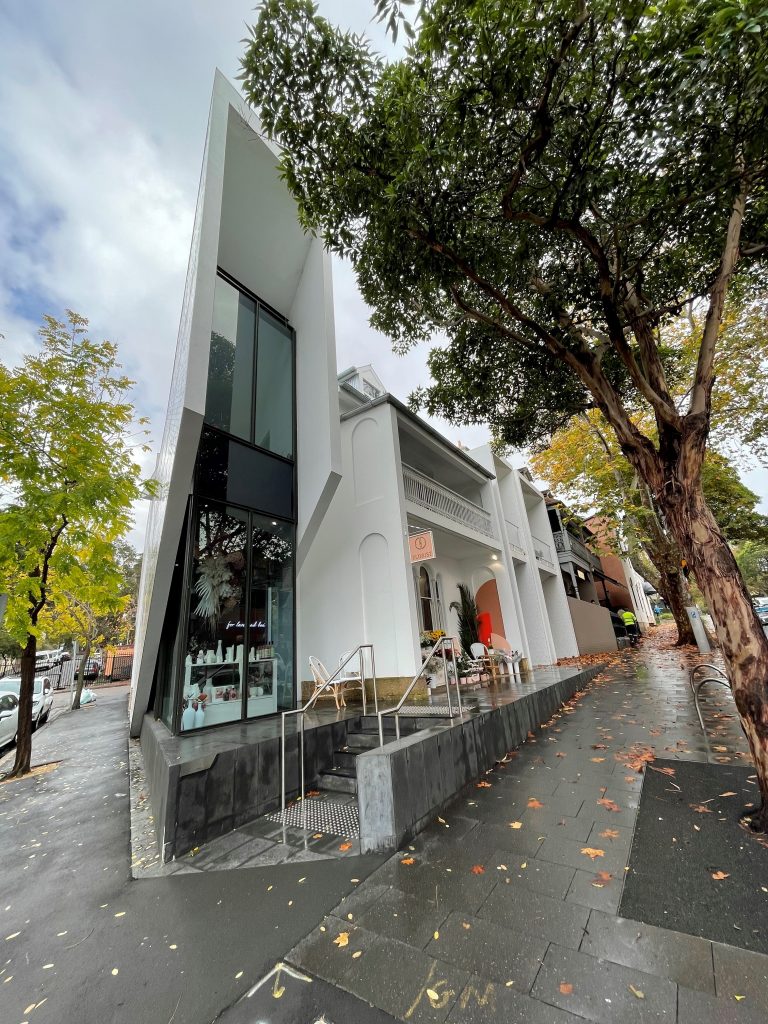 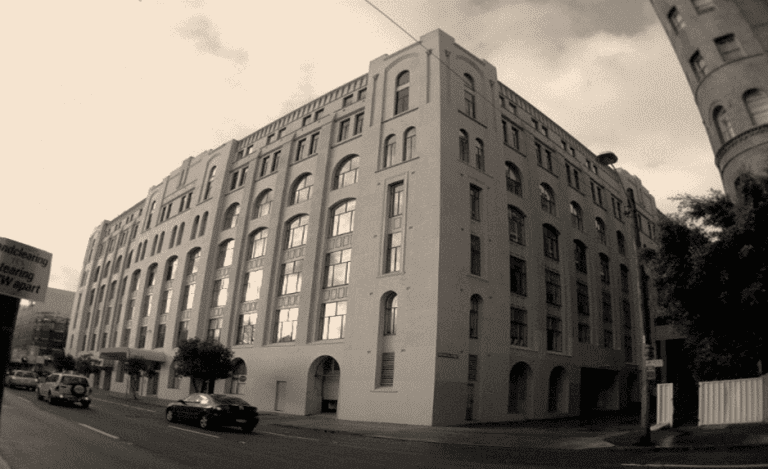 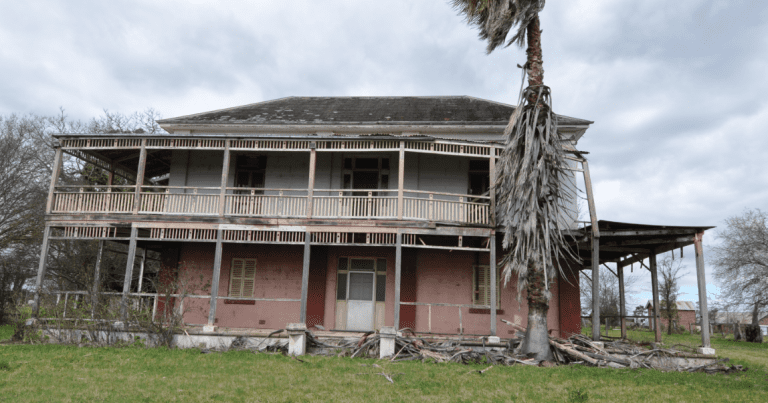