Customs House is an elegant sandstone building at Sydney’s busy Circular Quay, built in stages between 1845 and 1917, and conserved and refurbished in the late 1990s. The ground floor features a model of Sydney, set under a glass section of flooring, which is popular with visitors. Another feature is the swastikas set into the terrazzo floor of the entrance lobby. Some visitors don’t notice them, some notice and move on, and some find them both confronting and perplexing. What is the symbol of Nazism doing here, in an Australian building in the 21st Century?

A plaque helpfully explains the origins of the ‘Fylfot’ (its less well-known Norse name) as a popular symbol of luck in many cultures. ‘Due to its unambiguously positive connotations,’ the plaque concludes, ‘the Fylfot was often featured in Classical Revival interiors prior to 1920, and this explains its use in the entry to Customs House.’ Without any reference to the symbol’s unambiguously negative connotations for many, or to the visceral responses they might trigger, visitors are urged to transcend their emotions. Customs House and its architects were not alone. Swastikas were once to be found in Commonwealth Bank buildings in both Sydney and Melbourne, and are apparently still in place in Sydney’s Dymocks building. Following ‘strong protests from many depositors’ in June 1939, the Melbourne bank replaced the swastikas with ‘a check pattern having no political or racial associations’. A letter to the Sydney Morning Herald in 1949, suggesting that ‘the time has come for them to be obliterated’ from Customs House, was not as successful. Even today the experience of entering Customs House can be one of shock, as the 1990s conservators surely expected.

The potential for causing offense by incorporating, retaining or removing building components with strong associations is obvious. The ‘historicist’ approach is to judge buildings and other works of art according to the standards of their own time. After all, some things we now find acceptable might horrify generations to come. The rectilinear braid-like border of the same floor in Customs House, a traditional Greek pattern called the ‘meander’, has recently become the symbol of a neo-Nazi party. If the swastika should be removed, perhaps so should the meander; what other parts of the building might one day be considered offensive and have to go? In this spirit the Canadian town of Swastika, founded in 1908, refused to change its name during World War II. ‘The hell with Hitler,’ it declared, ‘we came up with it first.’ Is there a point when offense to a minority outweighs the benefits of conservation? And until the offensive element is withdrawn, is the offended group being socially excluded? Does the tacit request to set aside any feelings of offense offend in itself? In a public building in a democracy, is such a suggestion simply discriminatory?

The issue here is how to manage and interpret contested cultural significance. The Customs House approach is to take a position, the historicist one, and request compliance. The ripples of history and minority cultural values are set aside, as if heritage conservation requires a willful amnesia.

Clues to a better approach may be found in the literature around ‘sites of conscience’ such as war graves or memorials. The offense caused by a hateful symbol is only exacerbated by the sense of offense being dismissed. A better approach may to ‘embrace contestation’, acknowledge the predicament and recognise alternative views. ‘Though an innocent symbol of luck at the time of construction,’ a plaque might read, ‘the swastika has since acquired painful associations for many. With full acknowledgement of their potential offense, they are retained here in their original spirit.’ A request to set certain responses aside might be replaced with an invitation to think about them, as part of the heritage experience. 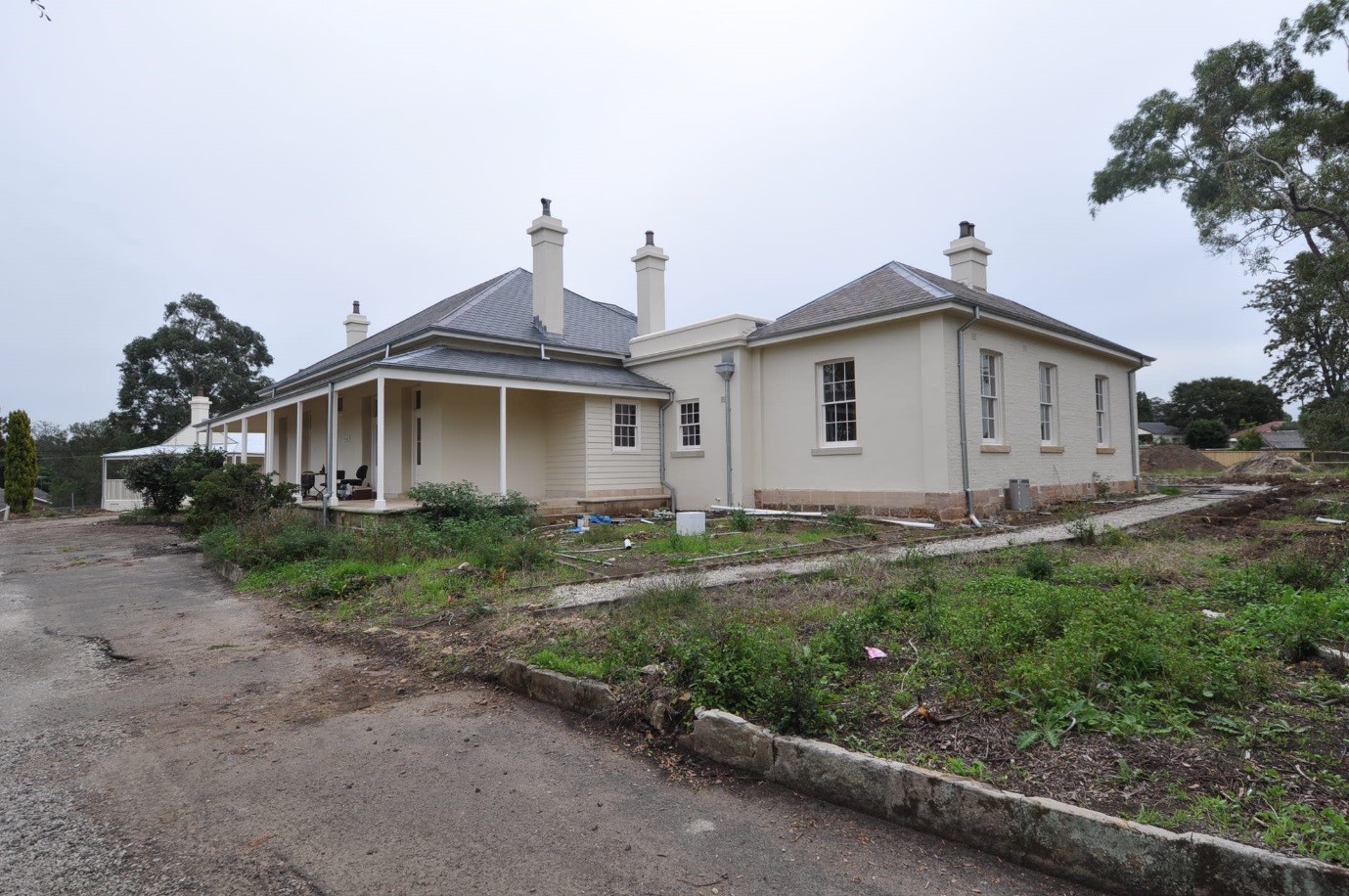 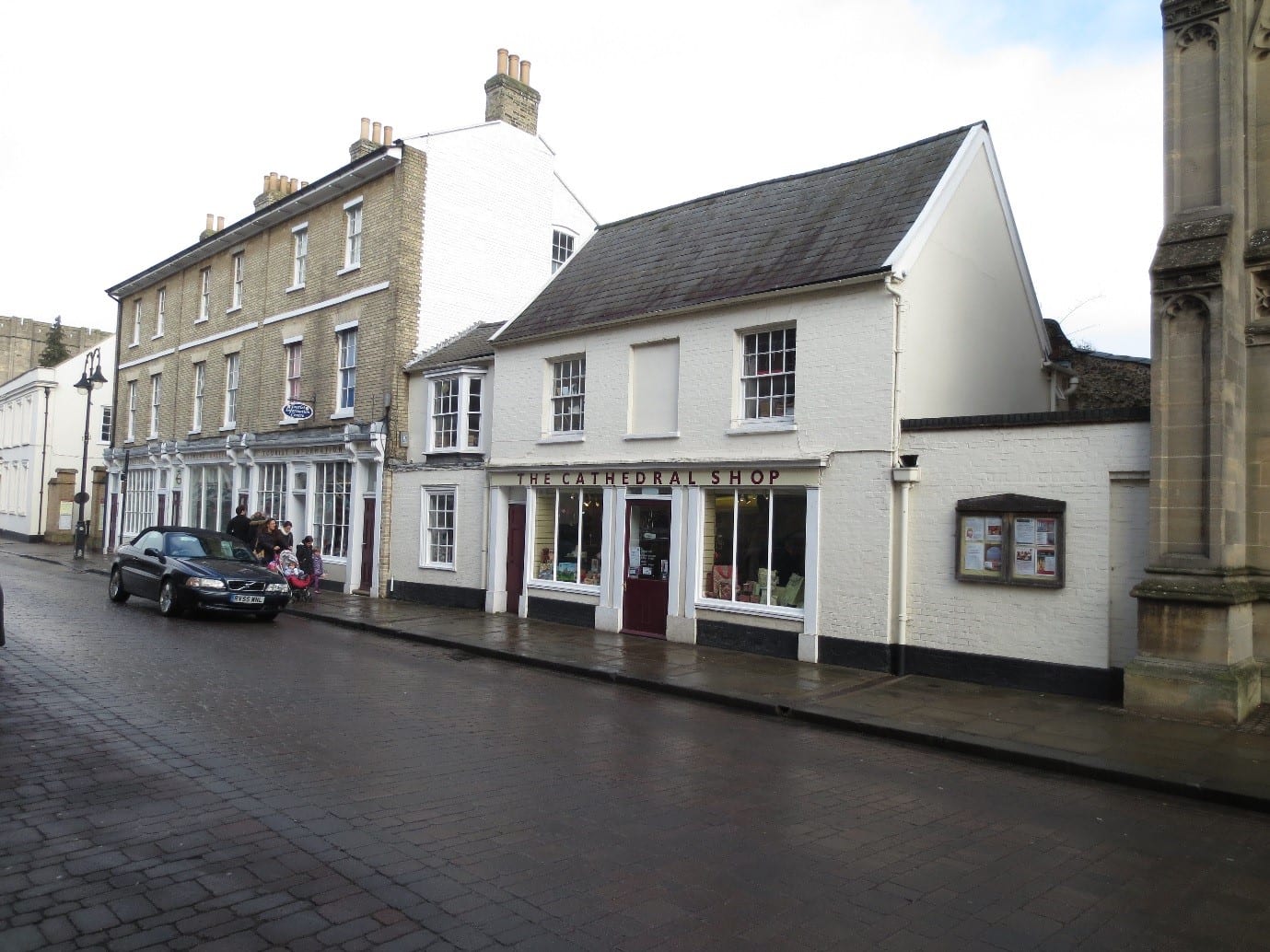 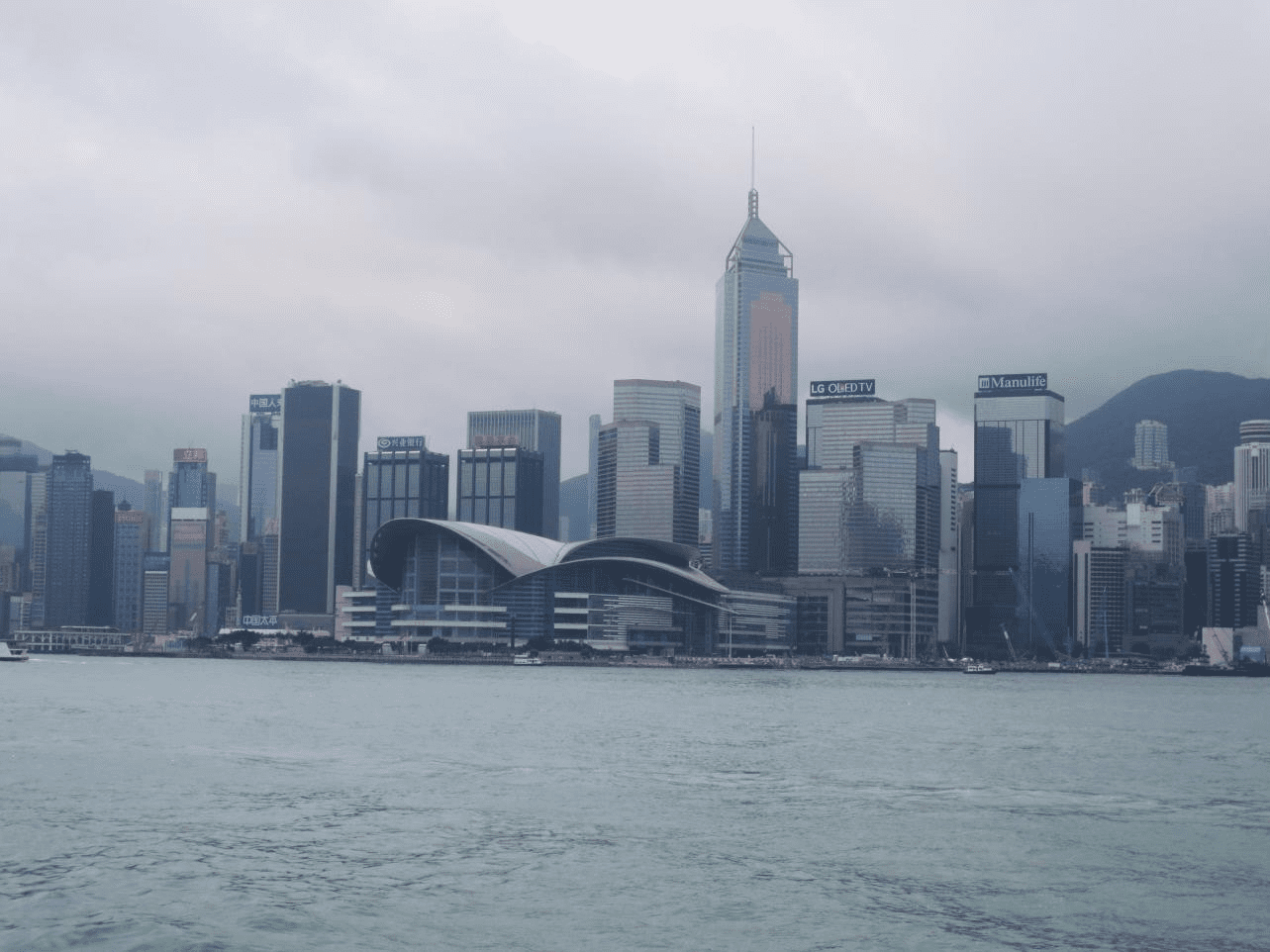 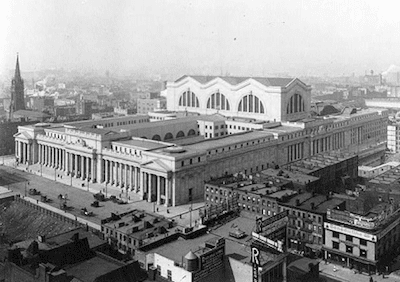