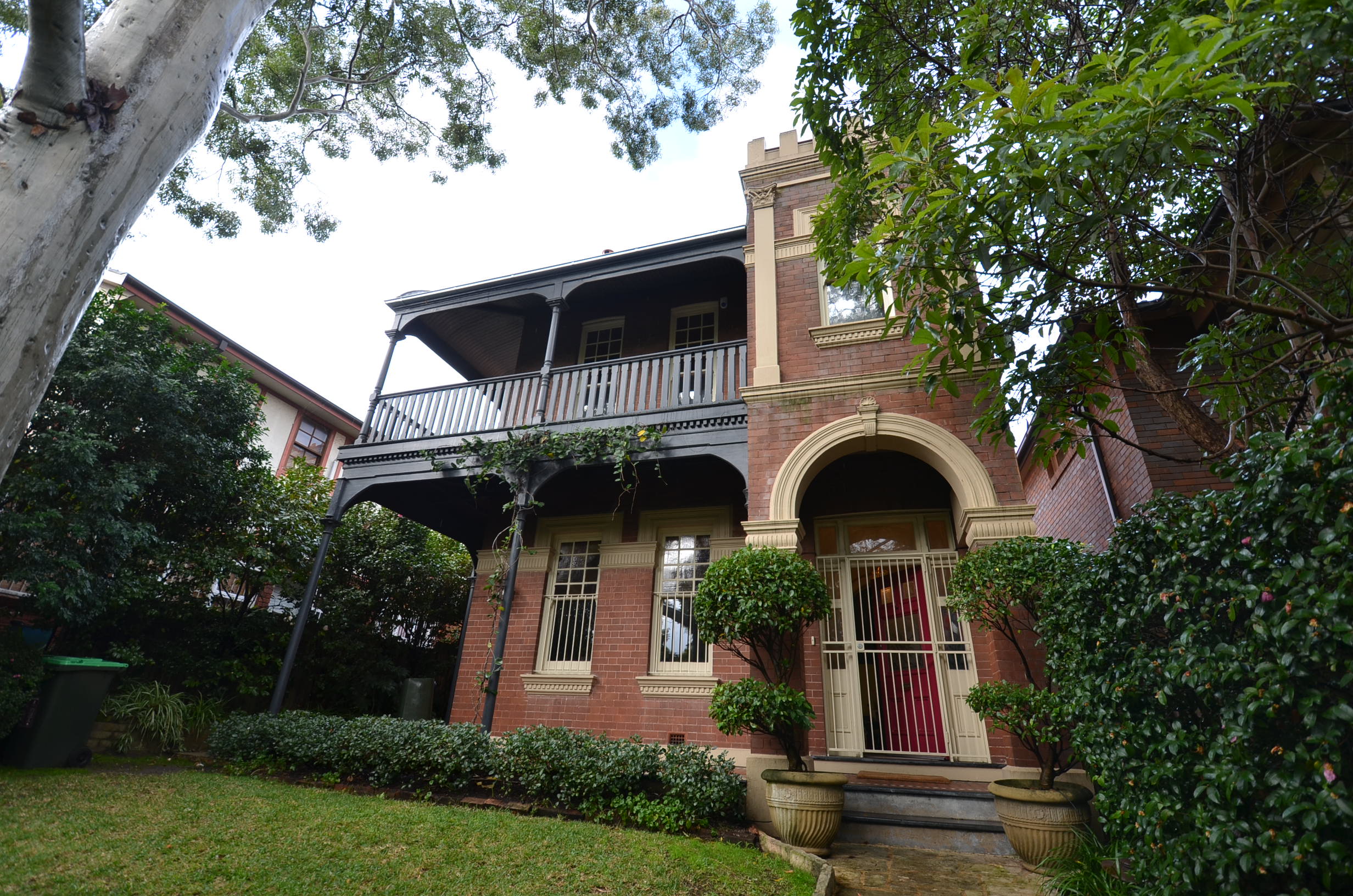 The origin of the Australian Veranda House comes from India. English military officers stationed in India as part of the British Empire brought the design with them to Australia. Hence the prevalence of the verandah in many of our earliest Colonial dwellings - 1788 to 1840 and beyond.

Australia’s earliest white settlement took place in NSW which is one of six states in the country. Sydney in NSW is where the first fleet of convicts arrived in 1788 under the stewardship of Governor Phillip who on 26 January 1788, brought with him into Sydney Cove; 751 convicts and their children along with 252 marines and their families. As the colony developed on rather uncertain prospects, eventually a farming community arose and by 1840, it had spread into the hinterland of New South Wales.

Agrarian livelihoods were supplemented by imports mainly from India and Indonesia as the British East India Company had several well established trade routes in the region. However, after several waves of convict transportees that arrived in the Colony between 1789 and 1791, the settlers at Sydney Cove were critically short of food. Farms, established with convict labour were unable to meet the demands of the population. Explorers set out to find new land for cultivation.

By 1820, farms in Parramatta, Liverpool, Camden, Campbelltown, Richmond, Windsor, Pitt Town and other satellites had opened up for market gardening, viticulture, sheep grazing and wool manufacture. These farms and pastures all depended on an abundant source of free convict labour to survive. Convicts were assigned to farmers under strict conditions known as the Assignment System.

Governor Macquarie who was the fifth governor in NSW served from 1810 to 1821. He had a leading role in the social, economic and architectural development of the colony. His term of office coincided with an increase in the number of convicts. His solution was to establish an ambitious programme of public works (new buildings, towns, roads and farms) to help absorb these numbers. He encouraged well-behaved convicts into the wider community through tickets-of-leave.

Macquarie is considered to have had a crucial influence on the transition of New South Wales from a penal colony to a free settlement and therefore to have played a major role in the shaping of Australian society in the early nineteenth century. He applied his experience as a British officer in India to the business of domestic and civil construction. It was therefore not fortuitous that the so called ‘veranda house’ based on the Indian prototype became the standard for domestic farm buildings. 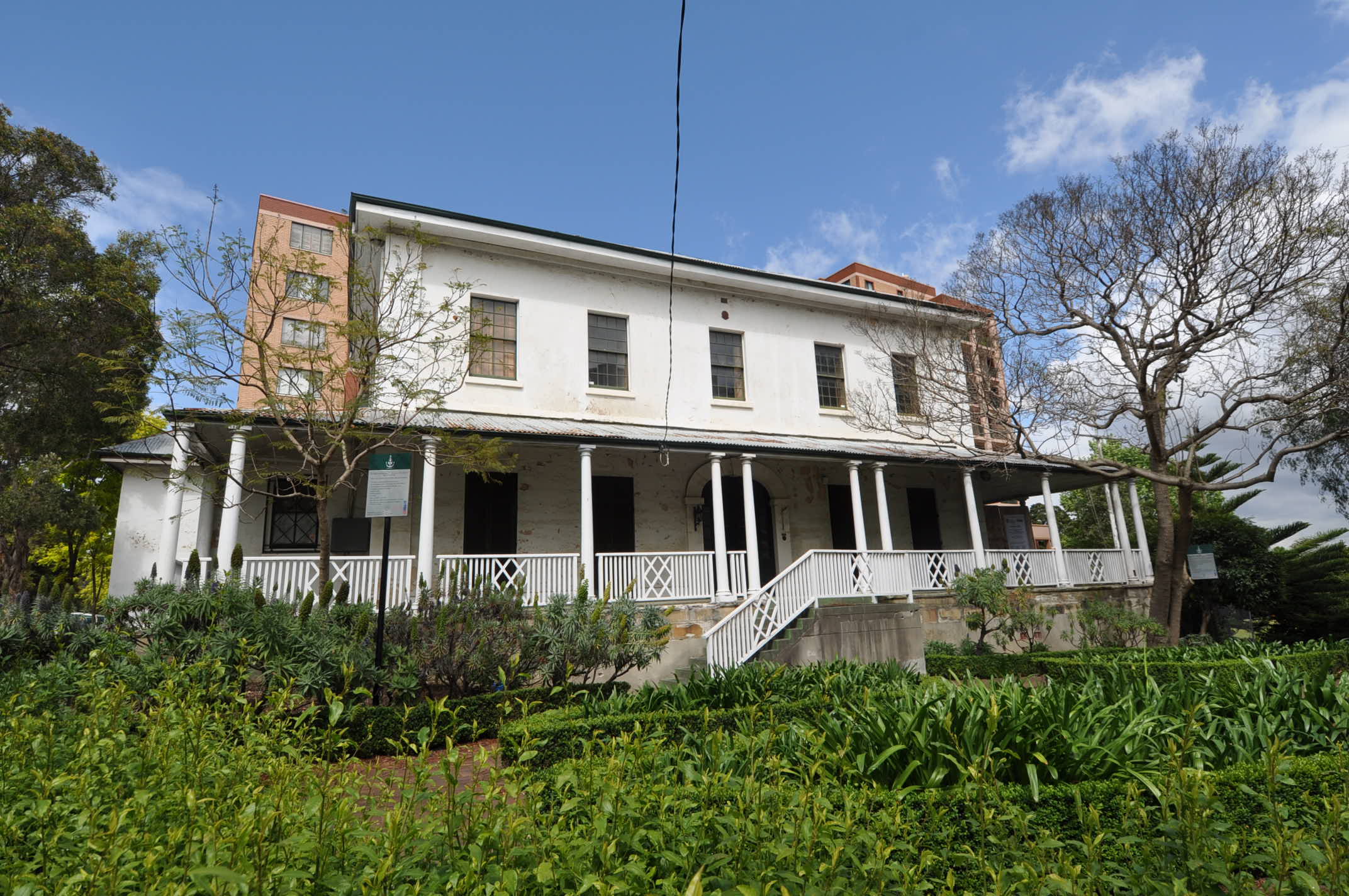 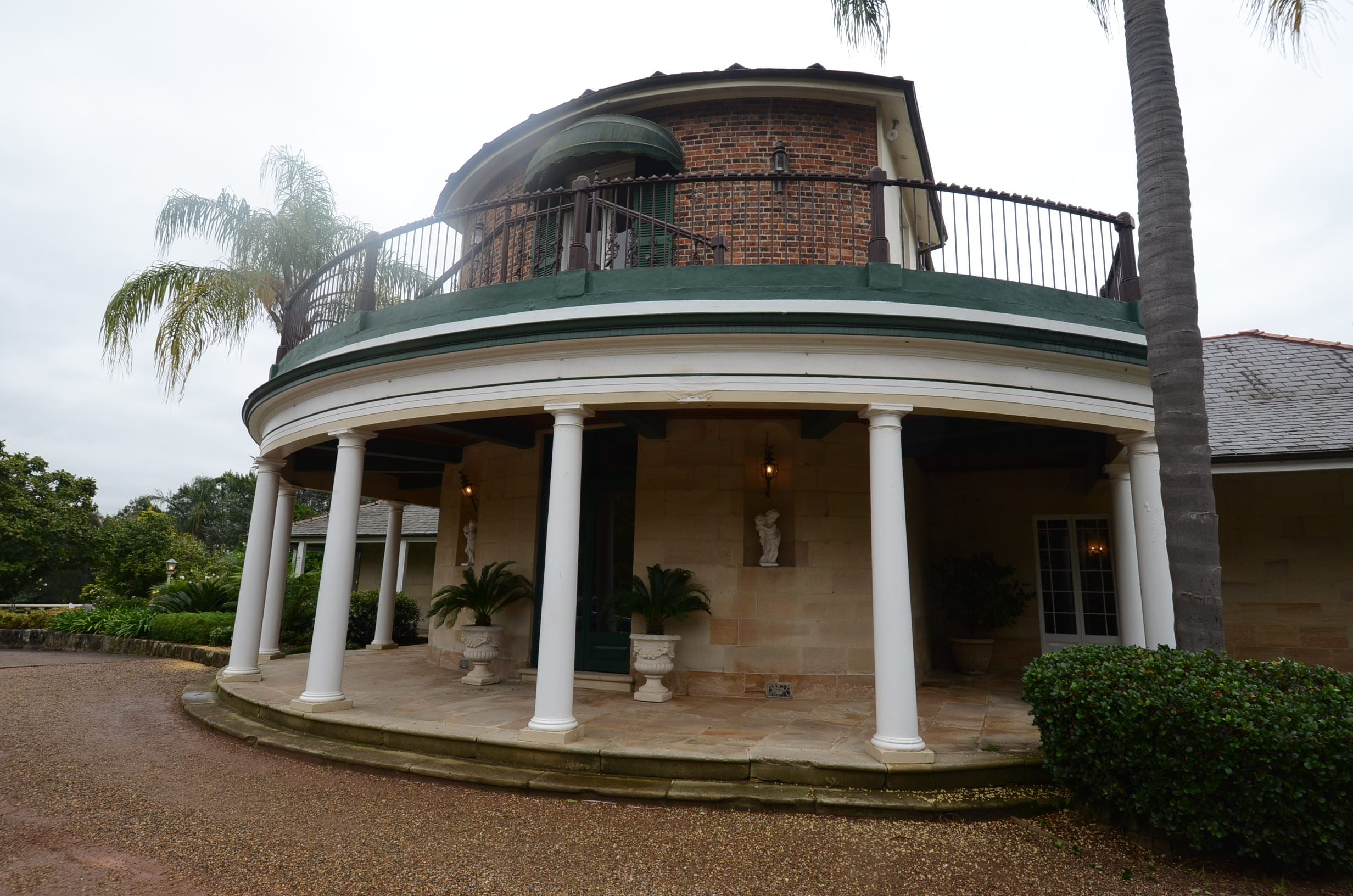